China Slaps U.S. by Signing $400 Billion in Deals with Iran Despite Sanctions 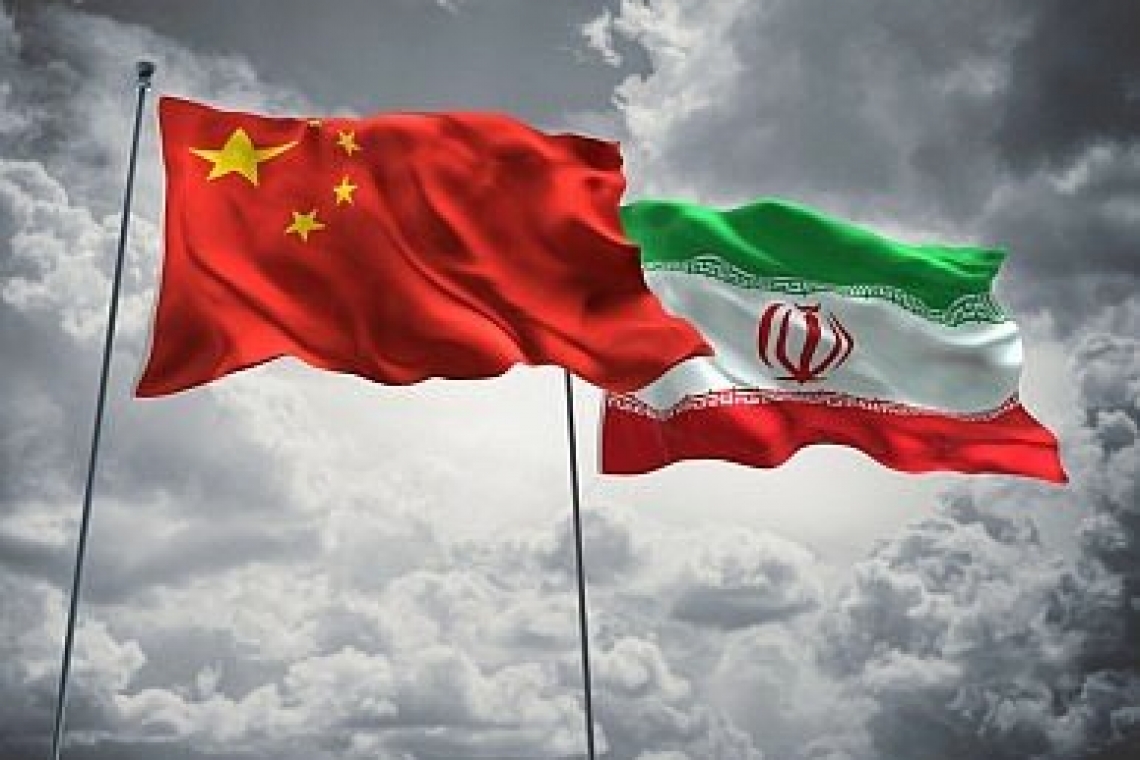 Iran and China have signed contracts amounted to $400 billion in a new confrontation between Beijing and the US, which has imposed economic sanctions on Tehran.  The deal will meet Iran's need for funding and make US Sanctions all but irrelevant.

Member of Tehran’s Chamber of Commerce and Industry, Ferial Mostofi, said the contracts stipulate that the projects should be awarded to Chinese companies without tenders being issued.

This comes as a result of the reluctance of international companies to bid for Iranian projects, in compliance with US sanctions imposed on Iran in August 2018.

Mostofi noted that his country “will offer discounts of between 20 to 30 per cent when selling oil to China.”

The signing of the contracts is a new confrontation between Beijing and Washington within the current trade war between the two countries, as the US forbids trade with Iran.

In May 2018 the United States unilaterally withdrew from the Iran nuclear deal concluded in July 2015 and re-imposed “unprecedented” economic sanctions on Tehran which were put into effect in August 2018.

Technically, since China is now violating US Sanctions on Iran, US regulations would allow China to be fully sanctioned as well.