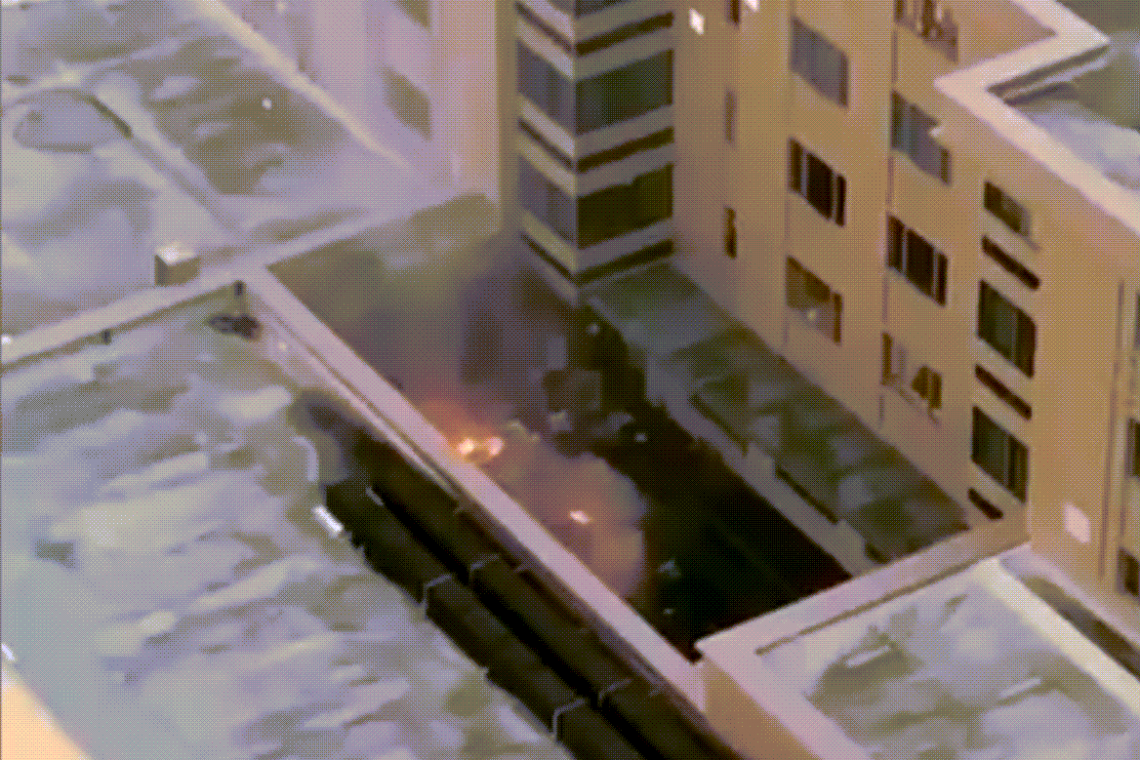 The Chinese Embassy in Houston has suddenly begun BURNING DOCUMENTS.   The smoke from the papers being burned was so thick, area neighbors called the fire department, which was forbidden to enter Embassy grounds.

The destruction of Diplomatic documents began after two Chinese nationals were Indicted for Espionage; stealing US Secrets about the Coronavirus Vaccine, Corporate secrets and state secrets.  Japan engaged in similar burnings before Pearl Harbor attack in 1941.