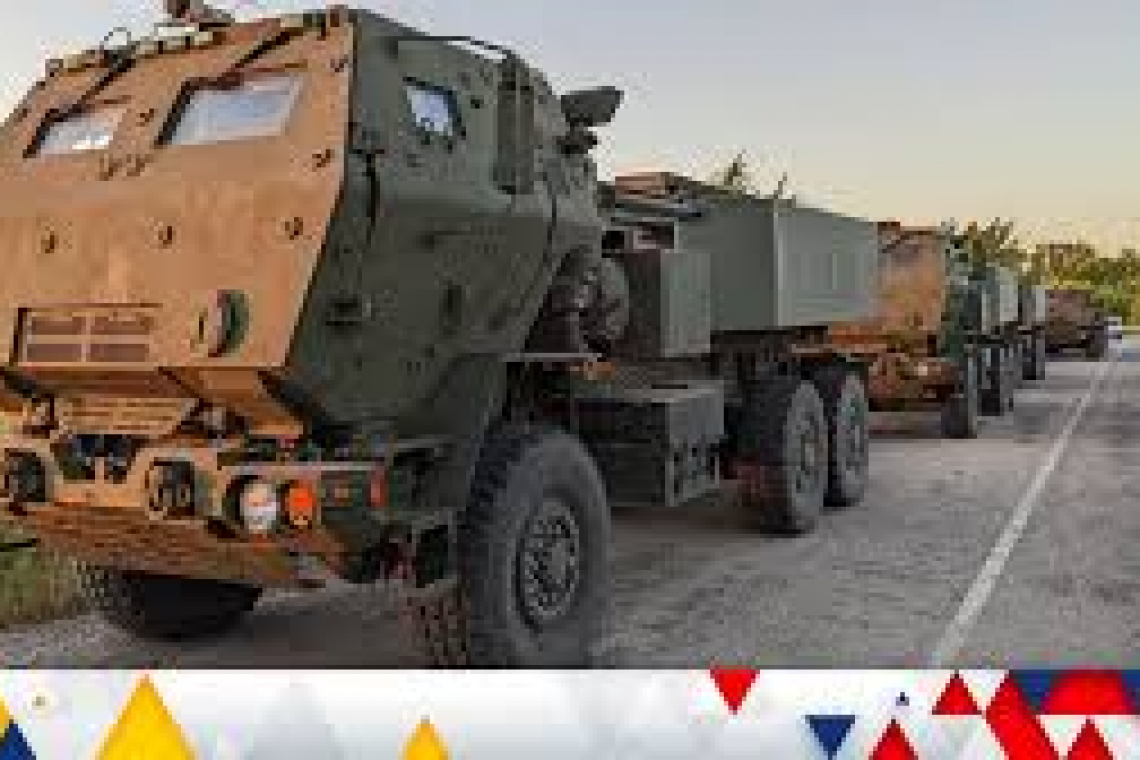 Reports are coming in CLAIMING (not yet verified) that Ukrainian Armed Forces members SOLD a United States "HIMARS" Multiple Rocket Launcher System (MLRS) to men they thought were "Chechens" for one million dollars.

The "Chechens" turned out to be Russian military intelligence.

According to unverified reports, the Russian Army is now studying the HIMARS system to be able to either duplicate it, or defeat it on a battlefield.

More details if I get them, but I emphasize that these claims are, as yet, UNVERIFIED.