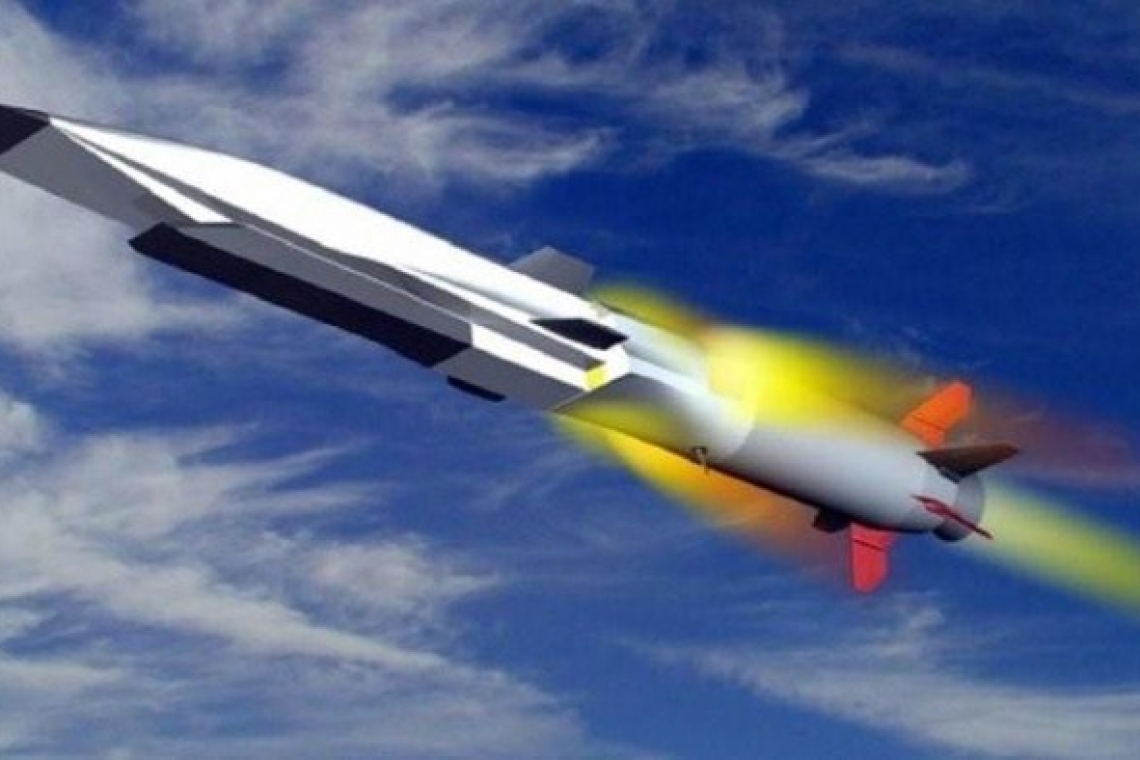 Russian scientists admit they were working on miniaturized sources of nuclear energy when a rocket engine exploded last week, saying the accident occurred while testing an experimental cruise missile powered by a small reactor.

Local residents have been told to take Iodine to protect from radiation, and a large area of sea has been closed for a MONTH!