Country of Georgia says it's considering military action against Russia 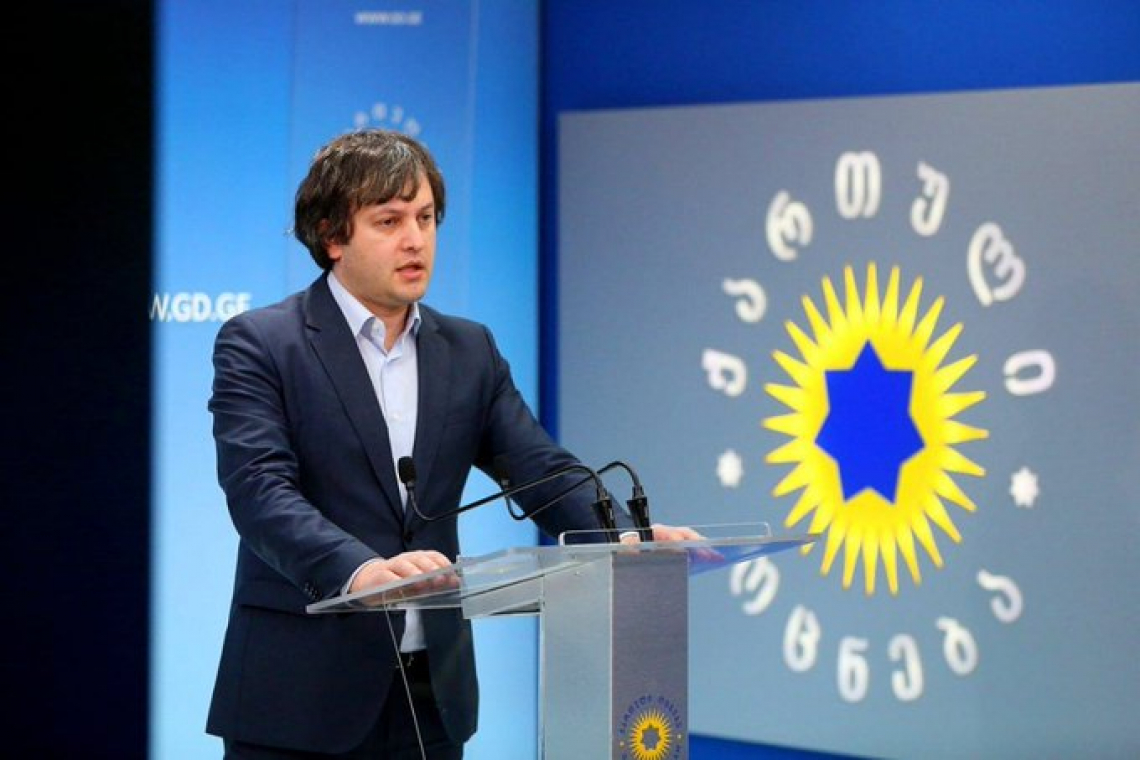 The country of Georgia, located south of Russia, >lost part of its territory, South Ossetia, in a 2008 war. Their Prime Minister says they'll have a referendum to decide whether to re-open that war with Russia! But their military is much weaker than Ukraine and their government is split between pro and anti-Russia Members of Parliament.

Georgia allows the possibility of a public referendum on opening a "second front" against , said Irakli Kobakhidze, head of the ruling Georgian Dream party. He promised that the authorities "will act as the people say."

Georgia is being pushed by Ukraine to open a second war front, with the hope that it will take Russian military pressure off Ukraine.

(HT Remark: This has U.S., E.U. and NATO fingerprints all over it.  Their efforts at harming Russia are likely to cause a very bad Russian reaction; one they are not equipped to deal with.)