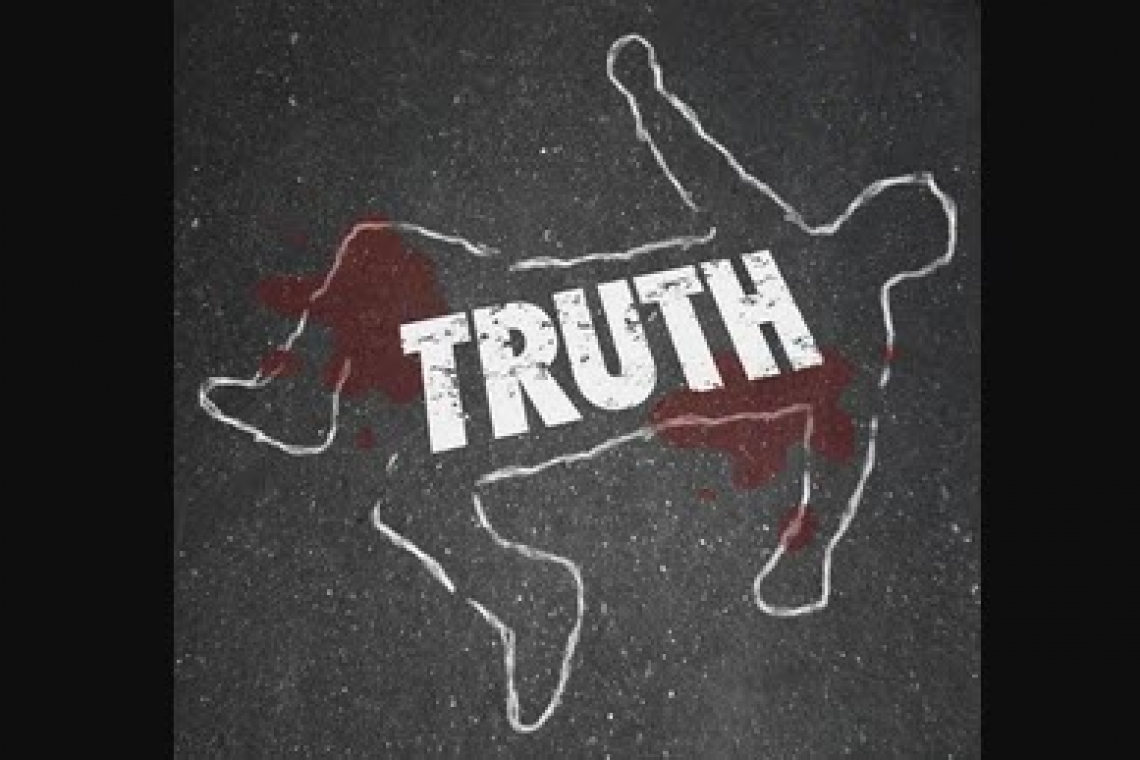 The Vaccine Adverse Event Recording System (VAERS) has been a well-spring of information about the ugly reality of COVID-19 "Vaccines."  This past week, the data in VAERS was "purged" of European information, at the request of "European Regulators."

The "Cancer Signal," was halved

The "Myocarditis, Dose 3 Response Signal" was lost, AND;

A cover-up of Vaccine-related injury data is now in full progress.

The report below, by Jessica Rose, provides the details . . .

As most of you know, me and a bunch of other people are monitoring VAERS data very closely week-by-week. This week (11.18.22), the first thing I noticed was that the Foreign data set was less than a fraction of the size it was last week (11.11.22): down from 283.51 MB to 96.81 MB. There is a disclaimer under the VAERS data that states the following, so this is not mistake.

I decided to process the data as I always do on Fridays.

The first thing I do when I analyze the VAERS data (after downloading) is compile the Domestic data set. Then I compile the Foreign data set. The I merge them along with the 2021 COVID-19 data. Then I count the numbers of VAERS IDs in both and do some basic descriptive statistics - like how many males versus females, age demographics, dose data and more. Then I start my grouped queries like death counts and severe adverse event counts, etc..

In the case of myocarditis, I always run the code over the Domestic, the Foreign and the combined data sets independently.

The first thing I noticed is that the myocarditis dose 3 response signal is gone. There is a 49% decrease in the number of myocarditis reports.

The second thing I noticed was that 944 spontaneous abortions are missing.

The third thing I noticed was that the cancer reports, although they maintain a similar age distribution as the previous weeks, as shown in Figure 4, there is a 46% decrease in reports.

There’s so much more to cover, but I will update as time goes on.

This move to scrub VAERS Data comes the exact same week that the US Food and Drug Administration (FDA) claimed in court that their telling people NOT TO USE Ivermectin to treat COVID-19, was merely a Recommendation . . . with no force to it.   (STORY HERE)

Clearly, governments are trying to cover-up and erase the factual data and the actual conduct they engaged in surrounding COVID-19.

We Christians are among wolves and the wolves view us as their prey. Those that are not wise to their deceitful ways will become a victim of their deceit. These beasts that prey upon the weak minded have armed themselves with an demons with promises of eternal life. People arm yourselves with the Armor of God or be devoured like an ignorant/lost sheep by hungry wolves.
+3 # Can we even know exactly…. — Jonesy042 2022-11-20 16:00
…what the real numbers are? A Harvard Vaccine Injury Study conducted from 2007 to 2010, reveals on page 6 that fewer than 1 % even report rate in VAERS. This coverup has been well planned and thought out by an extremely wicked organized effort for many years before 2020. There is only ONE who can save humanity. The Most High Son of The LIVING God.
+2 # Etymology of the word "government" — joe@tittiger.com 2022-11-20 15:13
.
The Latin roots of the word "government" literally mean to control the mind.

Something that we all should have been taught in 1st grade. It is the government mind controllers however that are in control of educating our children.

Brainwashed "Christians" however without the sense that God gave goose, accept the Satanic interpretation of Romans 13, the same interpretation that Adolph Hitler used.....

At the end of the day, all the damage has already been done. Too late to stop it now

Ohhh.....there is PLENTY more room for damage to be done.

The same people now saying they should have 'COVID Amnesty' are also still pushing the vax, and saying it should be required for international travel.

They've taken it out of the news cycle when the cognitive dissonance became impossible to ignore (worse outcomes from taking the vax than NOT taking it).

Now they're still pushing it.....and demanding amnesty for doing so....


https://www.foxnews.com/politics/sotomayor-rejects-plea-nyc-workers-lost-jobs-covid-vaccine-mandate
Sotomayor rejects plea from NYC workers who lost their jobs due to COVID vaccine mandate
Fox News|10 days ago.

That thought pattern could very well be described as "defacto Satanism"

You might find Mark Passio's talk about the topic informative: