COVID-19" What you're NOT Being Told by Officials or Media: This will be Survival of the Fittest. The rest will die. 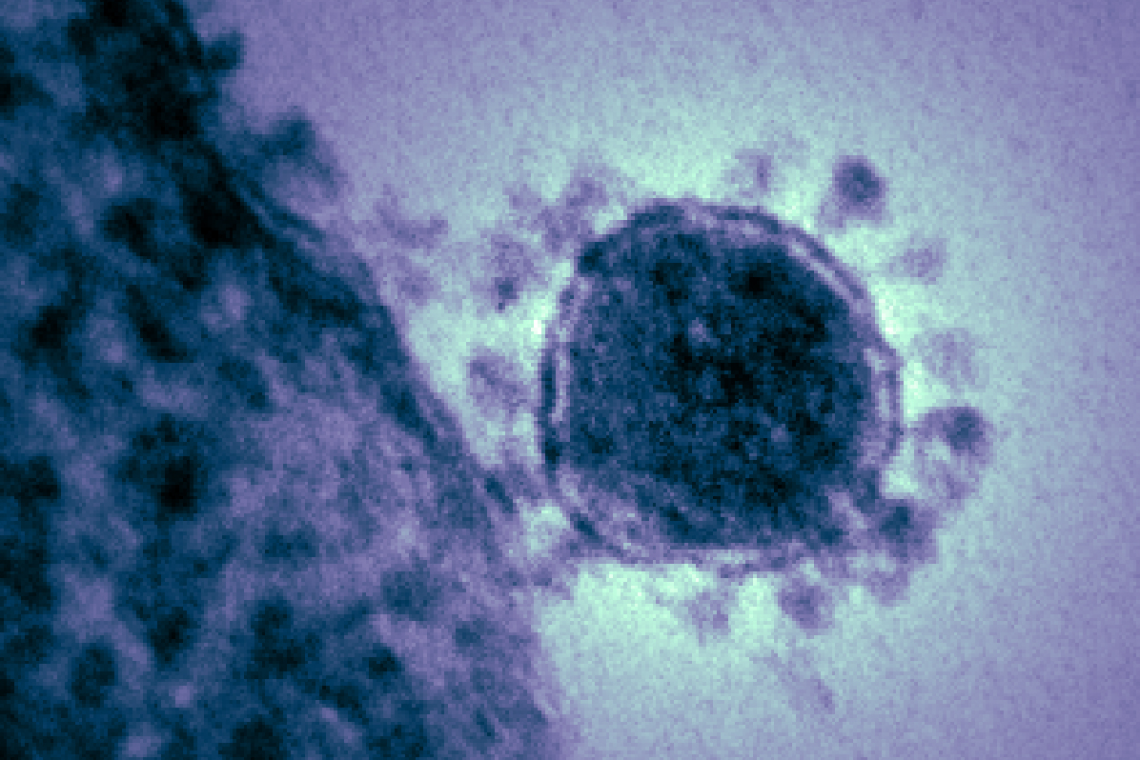 Since the outbreak of a "novel coronavirus" in Wuhan, China in Mid-December, the disease has spread wildly, killing many who become infected.  A LOT has been learned about this illness, but YOU are not being told.  Here's what YOU need to know . . .  because your LIFE depends on you knowing:

This coronavirus, now named COVID-19, is the worst public health crisis since the Spanish Flu pandemic of 1918.   Almost no one alive today has lived through anything like this, and literally MILLIONS worldwide, will NOT LIVE through this.

This disease has an eighty-three percent (83%) infection rate.  This means that if 100 people are merely EXPOSED to it, 83 will get sick.

Of those who get sick, about half will get so sick, they will need hospital care.

Of those who need a hospital, about half will end up needing INTENSIVE CARE due to fluid build-up in their lungs (Pneumonia).

Of those who need INTENSIVE CARE, and who GET THAT CARE, fifteen percent (15%) will die.

This new disease is an absolute NIGHTMARE in its ability to spread.   It's horrifying.

It spreads the way other diseases can, through coughing, sneezing, and the like. So if you are walking down the street, and an infected person a block away sneezes or coughs, the wind can carry that virus right to . . . YOU.

Similarly, if you're in a store shopping, and an infected person coughed or sneezed minutes earlier, and several store aisles away, the heating and air conditioning system can blow that virus all over the store, and as you are minding your business, it blow onto YOU.

This virus can live OUTSIDE A PERSON, in the air or on surfaces, for upwards of NINE DAYS!!!!!

That means the counter at a store cashier, or in a restaurant, or at a bank teller, or at an ATM can be contaminated as well.  Worse still, door handles.   You're out doing business and pull open the door to a company or store, and you have no way on knowing that an infected person grabbed that same handle a day earlier.  Now, his virus is on YOUR hand.  When you touch your face, blow your nose, grab a hamburger, hot dog or sandwich and eat it without washing your hands, POW, you're infected.

INFECTING OTHERS WITHOUT SYMPTOMS

A number of people who contract this virus start shedding it to others BEFORE THEY GET SYMPTOMS.  So the infected person DOES NOT KNOW he's sick, but begins spreading it to other people!!!

Doctors measure how many people are typically infected by one sick person, and they record that as R0 (pronounced "R naught").   The R naught for this virus is between R4 and R6.   So one infected person can be expected to infect between four and six other people! ! ! ! That is a catastrophic level of contagiousness.

Here's where things get absolutely nuts:

THIS disease also "sheds" from infected people via urine and feces.  So, when an infected person goes to the bathroom and flushes, the swirling toilet water thrusts a small torrent of tiny mist all over the place and in that mist . . . . is virus!  You walk into the bathroom and smell another person's "stink" and POW, you're infected.

As the toilet contents go down into the sewers and head out to the sewer treatment plant, some of the water evaporates and comes out the holes in manhole covers across town.  In that water vapor . . .  is virus.   So people on ONE side of town, can get a blast of virus because another person on the OTHER side of town, took a dump while infected, and flushed, and the virus comes out of the sewer!

In one apartment building in Hong Kong, a sewer vent pipe in a wall had a crack in it.  Virus went up that vent pipe, got out a crack, and infected people in apartments several floors away from an infected family! (STORY HERE)

Here is where things get REALLY UGLY . . .

So when we have 400 people sick with this COVID-19 virus who need hospital, and the 2.4 beds are full, that leaves 398 who CANNOT GET HOSPITAL CARE.

In Wuhan, China, the epicenter of this outbreak, people who needed hospital care, but who could not get it because the hospitals were full, suffered a death rate of 61.5%  (Source)

If that just sent shivers up your spine, it should have.  This is a terrible reality.  And it's here; in America,  now.

Because when you apply the fatality rate for those who died in Wuhan because they could not get care, the numbers then look like this per 1,000:

This is why a LEAKED Government document in the United Kingdom, shows the UK government making plans for MASS GRAVES!

This is also why China recently bought -- and deployed -- forty (40) portable cremation furnaces for Wuhan.   Each furnace can cremate 50 people per day.  Times forty furnaces equals 2,000 bodies PER DAY.

Since the outbreak began, scientists have studied this virus like no other, and what they're finding is that the virus appears to be "bi-phasic."   It happens in TWO phases, similar to the way ANTHRAX happens.  (STORY)

People who have been released from hospitals, showing NO TRACE of active virus, suddenly drop dead on the streets from heart failure.   That's the SECOND phase of the virus.  It attacks the vital organs, kidneys mostly.  The person feels achy again, feels tired again, figures it will pass and keeps on about their daily life.  But what's actually taking place inside them is the disease is sending them into Sepsis, and they drop dead from Septic Shock and organ failure.

SURVIVAL OF THE FITTEST

We are in for a terrible, life altering, situation.   Many, many, people are going to get terribly sick and DIE.   Almost none of us has ever lived through a real pandemic like this before.   It's going to be heart-breaking to see the level of suffering and death.

We will see, firsthand, with our own eyes, nature's primary law: Survival of the fittest.

Not just the physically fittest, but the mentally fittest as well.   A lot of people in America are going to die because mentally, they cannot or will not see the facts as they are.   They will REFUSE to plan with emergency food and water.  They will refuse to wear filter masks.  They will refuse to comply with Quarantines.   The mentally unfit will likely die-off at larger levels than the physically unfit.  Their tombstones should read "Died because he was stupid."

Government is not telling you this because they don't want you to panic.   Noble goal, but misplaced.

We're adults.  We not only have a right to know the facts, we MUST know in order to make informed decisions about our own safety.

This web site, and the Hal Turner Radio Show, have been publicizing the facts because we trust in the American people to be mature, responsible, and rational.  We will continue to do so.