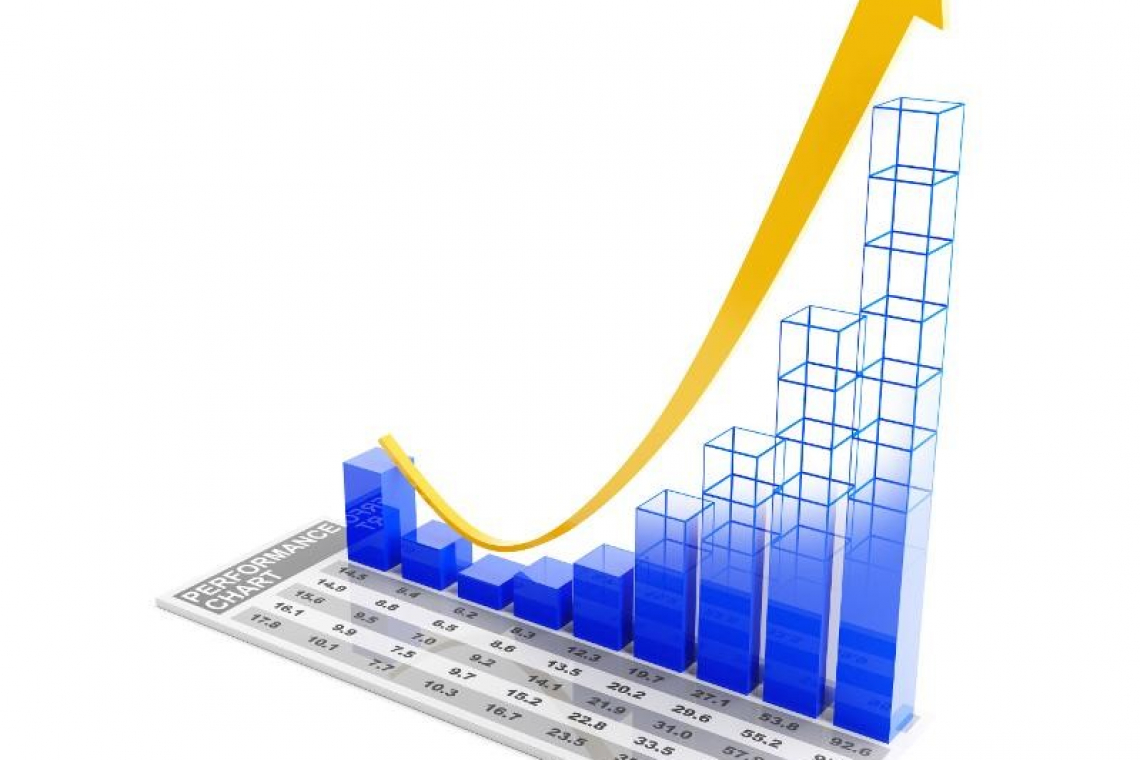 The head of Indianapolis-based insurance company OneAmerica said the death rate is up a stunning 40% from pre-pandemic levels among working-age people.

“We are seeing, right now, the highest death rates we have seen in the history of this business – not just at OneAmerica,” the company’s CEO Scott Davison said during an online news conference this week. “The data is consistent across every player in that business.”

OneAmerica is a $100 billion insurance company that has had its headquarters in Indianapolis since 1877. The company has approximately 2,400 employees and sells life insurance, including group life insurance to employers in the state.

Davison said the increase in deaths represents “huge, huge numbers,” and that’s it’s not elderly people who are dying, but “primarily working-age people 18 to 64” who are the employees of companies that have group life insurance plans through OneAmerica.

“And what we saw just in third quarter, we’re seeing it continue into fourth quarter, is that death rates are up 40% over what they were pre-pandemic,” he said.

Davison was one of several business leaders who spoke during the virtual news conference on Dec. 30 that was organized by the Indiana Chamber of Commerce.

Most of the claims for deaths being filed are not classified as COVID-19 deaths, Davison said.

No, they're not COVID deaths.   I think they're COVID VACCINE deaths!

I think the VACCINES are doing exactly what we were told they would do:  causing people to grow spike proteins in their own cells.

At the time, we were all lead to believe that by causing our own cells to generate spike proteins, it would "teach" our immune system how to respond when it sees spike proteins from the actual Coronavirus that causes COVID-19.  That's what they THOUGHT their new, mRNA gene-therapy technology would do.

But it seems to me that what they thought was very different from what they actually got.

Those spike proteins that begin growing in everyone who took the vaccines, are protruding from human cells all over the body, like tiny little thorns.  As blood flows past them, the spikes tear-open blood vessels causing clotting, both small in capillaries, and large.

The large clots are causing strokes, heart attacks, pulmonary embolisms, and even loss of limbs after circulation is blocked and gangrene sets in.  The small clots are making it harder for people's hearts to pump blood through the lungs because of all the micro-clotting.  This puts more strain on the right side of the heart, which then causes people to drop dead from right-side heart failure.

The only thing these kids with myocarditis have in common:  They ALL took the COVID vax.

Athletes, some of the healthiest people on earth, are dropping dead from heart attacks.  Why?  The vax is what they have in common.

Media outlets are simply not reporting that it is the VACCINES that are implicated in all these deaths!  Yet this seems to be precisely what is happening.

Shockingly, now the CEO of a major Insurance company is reporting the death rate for working-age people is UP FORTY PERCENT (40%) IN ONE QUARTER! ! ! !

Get you torches and pitchforks folks.  There's gonna have to be a reckoning over these vaccines . . . both with the people who pushed them, and the people who made them "mandatory."

You don't get to lie about a vaccine being "safe and effective" as it goes on killing tens of thousands, and simply hide behind sovereign immunity.   "Immunity" only works in court.  On the street, "immunity" is meaningless.

And you don't get to sit behind an executive desk in some corporate headquarters and order your employees to take an experimental jab that kills them -- under threat of losing their job if they refuse  -- . . . and get to walk away, either.

I advocate Torches and Pitchforks for 2022! 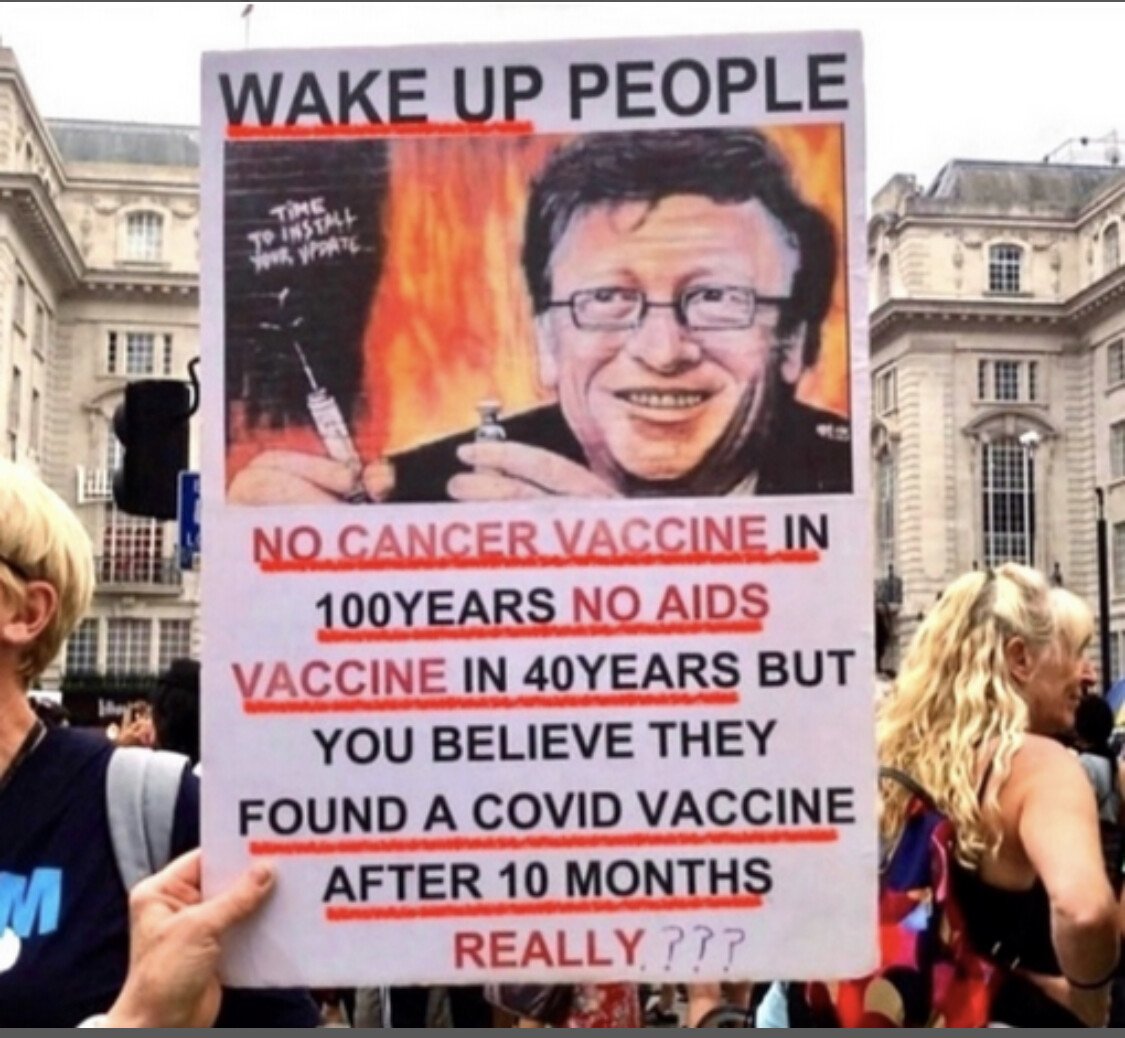