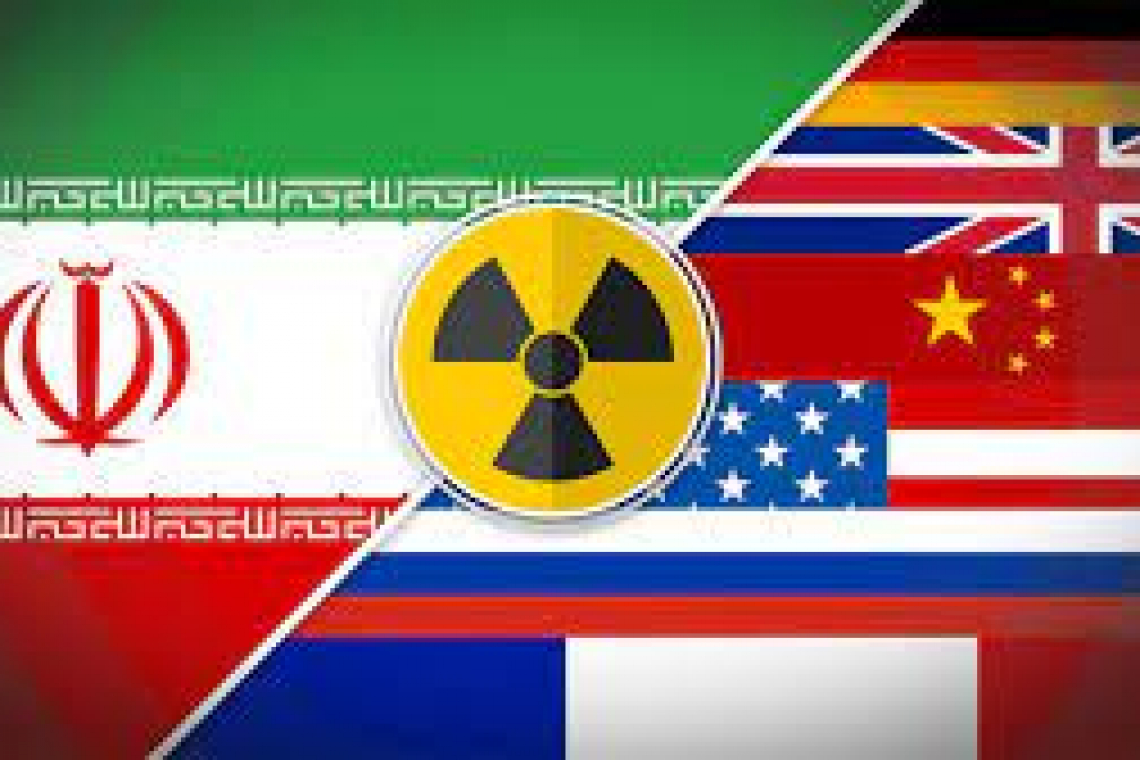 French diplomat: The negotiations on the nuclear agreement with Iran have reached a dead end.

There is little chance of the United States agreeing to remove Iran's elite security force from its list of foreign terrorist organizations any time soon, a French diplomatic source said on Thursday, casting a further pall over nuclear negotiations.

Talks to revive Iran's 2015 nuclear deal with world powers have been on hold since March, chiefly over Tehran's insistence that Washington remove the Islamic Revolutionary Guard Corps from the list.

"The negotiations are at a dead end," the source told reporters. "I am pessimistic on the possibility of resolving this subject quickly."