European Union Ministers to Discuss EXPULSION OF TURKEY from NATO 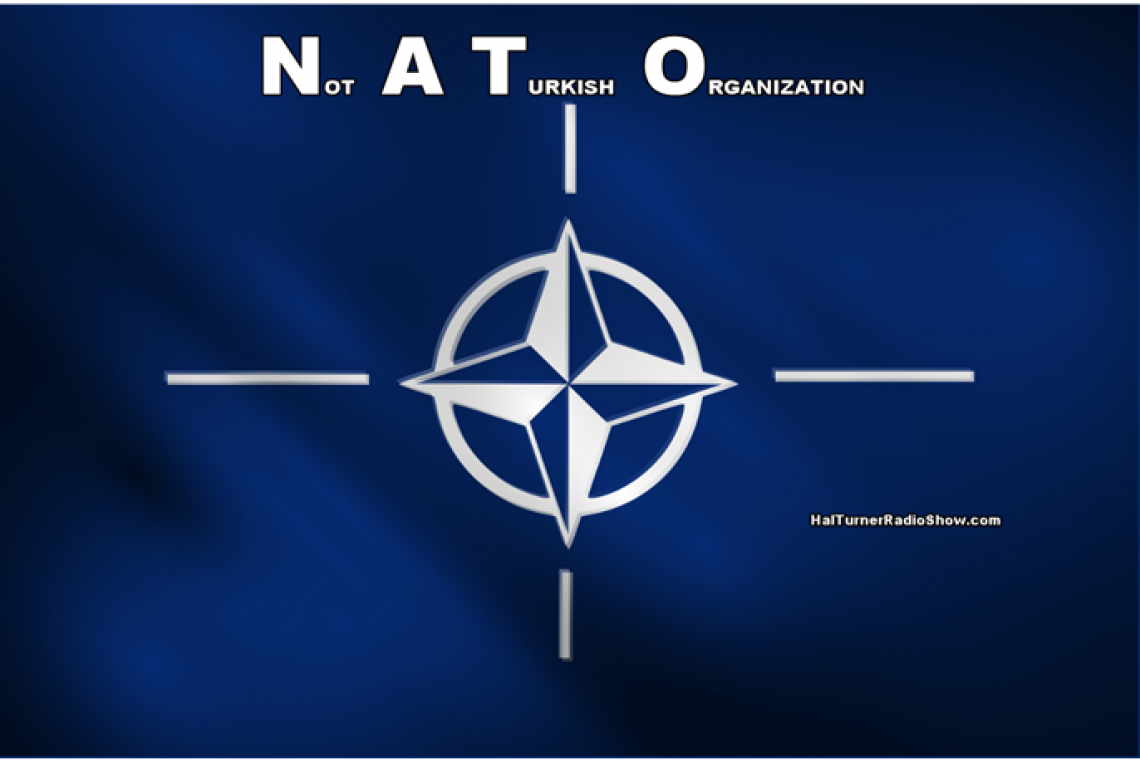 The Turkish invasion of northern Syria is already beginning to have serious fallout politically and militarily.

Remarks by Turk President Erdogan, warning Europe they had better not call Turkey's action "an invasion" or he would simply open the gates for 3.6 Million Refugees to enter Europe, went over like a lead balloon.

•EU's Tusk: Erdogan’s threats are totally out of place.

While technically, there is no formal mechanism to Expel any NATO member, the process is pretty straight-forward: NATO members make a motion to Expel Turkey and abrogate the NATO Treaty with Turkey.  The members vote.  If a majority vote "Yes" then the Motion is carried and Turkey is out.

US Treasury Secretary Mnuchin threatens "very significant" sanctions on Turkey, says "we can shut down the Turkish economy if we have to."