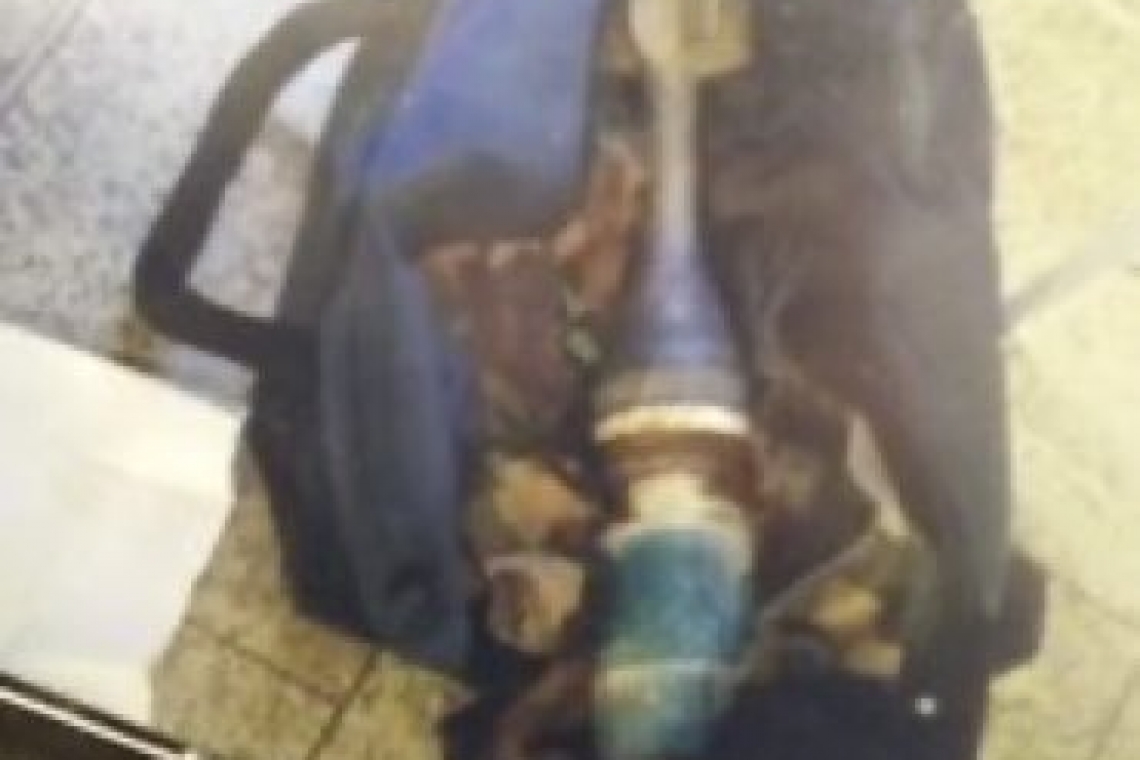 A package containing an Explosive Device has been detected at the Gare du Nord station in Paris.   The station has been completely evacuated.

The Gare du Nord, officially Paris-Nord, is one of the six large terminus stations of the SNCF mainline network for Paris, France. It serves train services toward regions north of Paris, along the Paris–Lille railway.