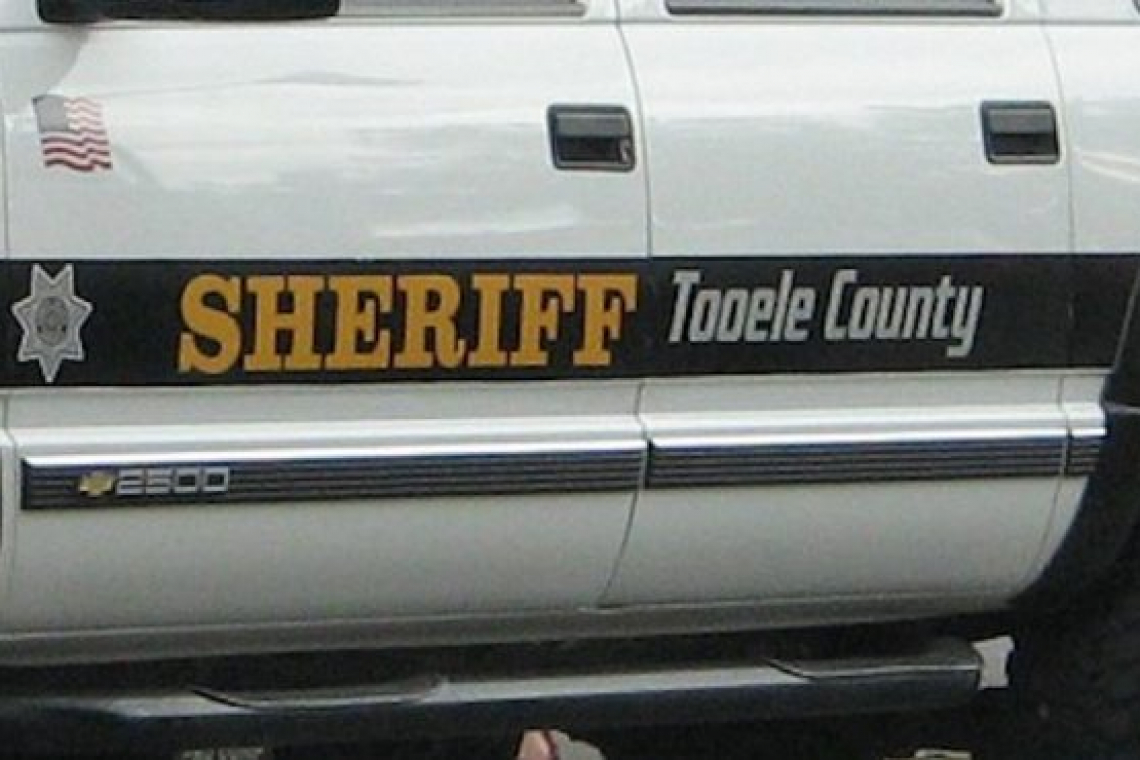 A Utah man, who is also an employee of the FBI, has been arrested on suspicion of child sexual abuse.

Robert Alexander Smith, 65, was arrested at his home in Stansbury Park and booked into the Tooele County Jail after an investigation by the county sheriff’s office that included interviews with up to five minor girls who said they were victims of Smith.

“He was booked on four counts of aggravated sex abuse of a child without incident,” court documents state.

Smith is an employee of the FBI. In a statement, the FBI said the possible misconduct has been referred to the bureau’s internal affairs department in the following statement:

“We are aware of the arrest of an FBI employee. The FBI takes allegations of misconduct very seriously. As such, the incident has been referred to the FBI’s Internal Affairs Section. We cannot comment further on an ongoing personnel matter.”

Smith’s specific role with the FBI was not immediately clear.

An affidavit of probable cause filed in 3rd District Court in Tooele said the Tooele County Sheriff’s Office received a report of a possible sex offense case that involved several girls. In June one girl spoke to the person who filed the complaint to report something “very uncomfortable.” The girl told the trusted person that Smith had touched her sexually, multiple times, two years before she spoke up about it. She said she was 6 or 7 years old when the abuse took place.

The complainant individually spoke with other minor girls who were in close contact with Smith. The girls ranged in age from pre-teen to high-school aged and reportedly, each of the girls became emotional and started crying when asked if anything inappropriate had happened with Smith.

Karine Jean-Pierre Says People Who Voted For Trump Are “an Extreme Threat to Our Democracy, to Our Freedom, to Our Rights” (VIDEO)

She goes on to say: “The way that he [Obiden] sees is the MAGA Republicans are the most energized part of the Republican party – that extreme, this is an extreme threat to our democracy, to our freedom, to our rights”

Obiden will address the nation Thurs night on what the WH calls the “battle for the soul of the nation.” Reportedly, Joey will say America must unite to protect democracy from the other party, er, semi-fascists.

Combine that w/the new talking pts that DJT supporters/voters are "a threat to our democracy" [US is a Constitutional Republic, well, used to be] and a "threat to our freedoms & rights" seems to be setting the table for something unbelievable?