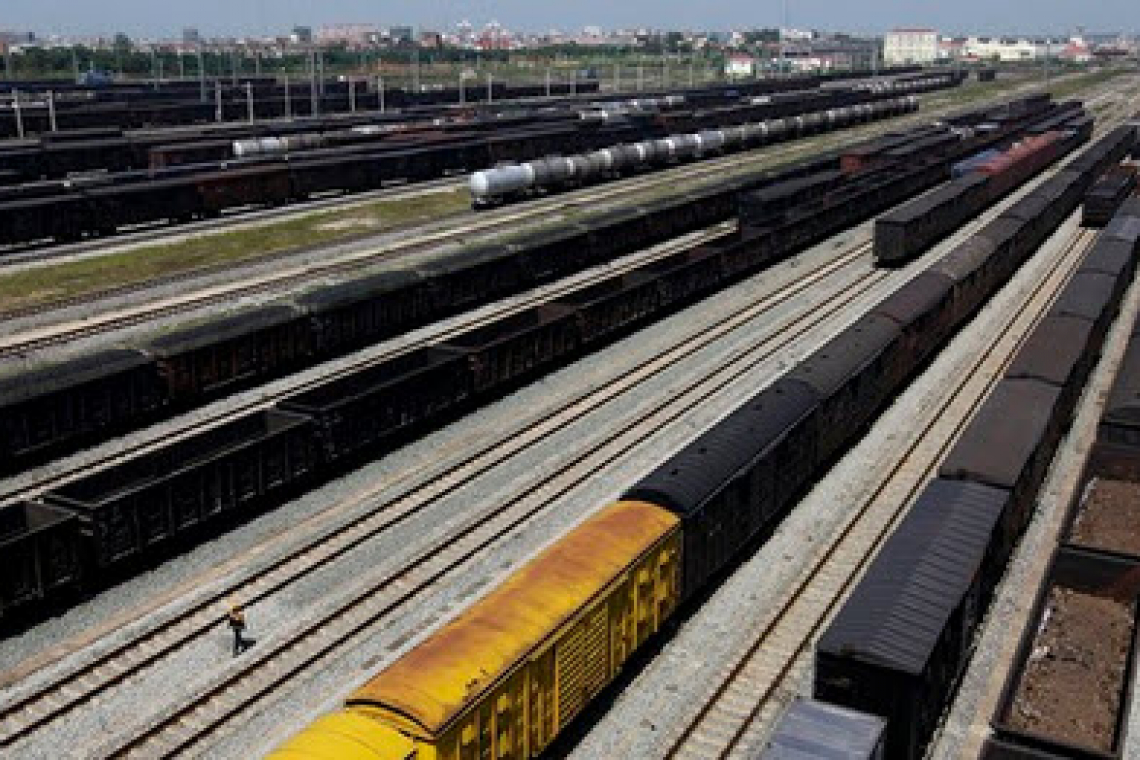 Finland has seized nearly a thousand Russian freight cars as a result of EU sanctions.  On its face, this appears to be outright THEFT.

After the EU sanctioned Russian coal in April, Finland’s state-owned rail operator VR moved to reduce railway traffic from Russia. According to a June 6 letter from Russian Railways to the Ministry of Transport, 865 Russian freight cars have been seized by Finnish bailiffs.

VR officials confirmed that about 800 sanctioned Russian freight cars were in Finland at the moment and that the company wishes to return any that have not been seized. VR’s head of logistics said there were around 5,000 Russian cars when it decided to reduce traffic, and that bailiff authorities ordered some to be seized.

Finnish bailiff authorities say that Finland had frozen the assets of dozens of Russian and Belarusian individuals and legal entities, including transportation firms. In total, the frozen assets are worth about $84 million.

This week at a conference in Switzerland, Ukrainian officials said they wanted seized Russian assets and Russia’s frozen foreign currency reserves to be used to pay for Ukraine’s future reconstruction. But Western officials have yet to agree to the plan, as such a move would be outright theft.