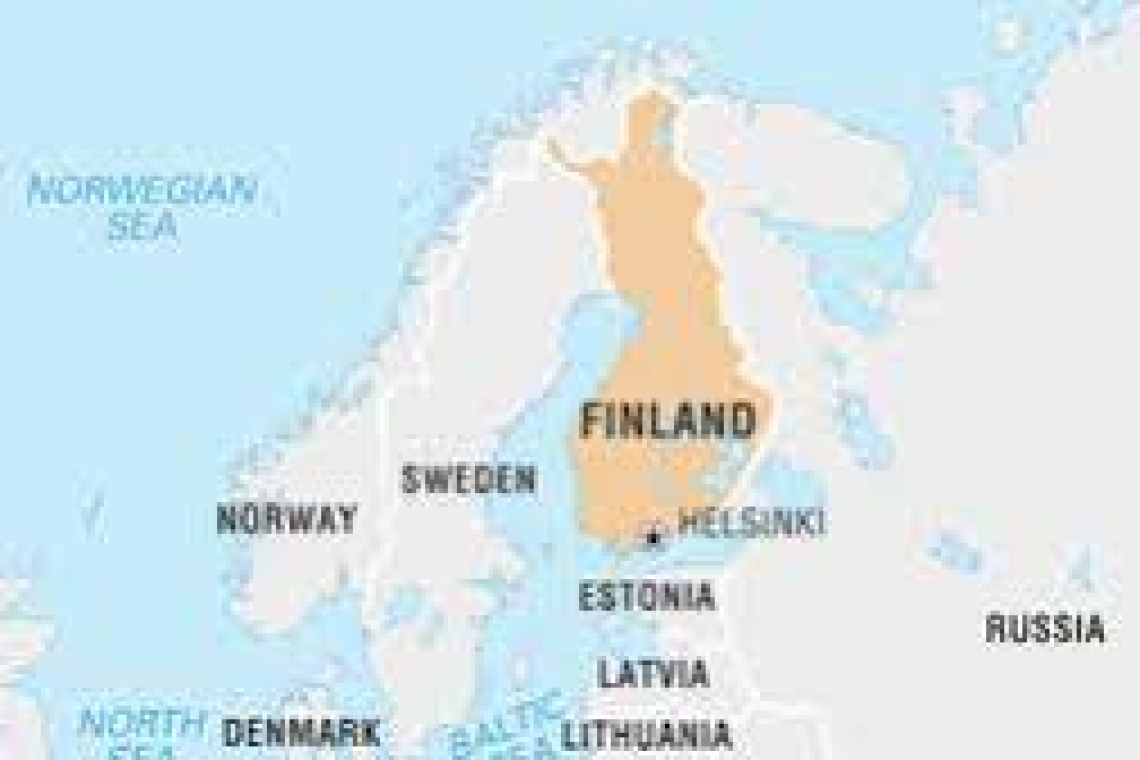 The joint statement issued by the Finnish leaders said that NATO membership would strengthen Finland's security. According to the head of government and the president, Finland's incorporation into NATO will increase the defense capability and strengthen the alliance. They also said that Finland should apply to NATO as a matter of priority.

"We hope that the national steps that are still needed to reach this decision will be taken quickly in the coming days," the joint statement said.

At the same time, Finland will be able to officially apply to NATO after this step is approved at a meeting of the ruling Social Democratic Party, which is to be held on May 15, Ilta-Sanomat publication said.

It was earlier reported that Finland and Sweden wanted to submit their applications to NATO at the same time to thus express solidarity between the new applicants.

"Russia will be forced to take retaliatory steps, both of military and other nature, in order to curtail the threats that arise to its national security in this regard,” the Russian Foreign Ministry said in a statement commenting on the possible accession of Finland to NATO.

If Finland joins NATO, Russia will view such a move as a violation of international legal obligations, a message posted on the official website of the Russian Foreign Ministry said.

Moscow has always assured Helsinki that Russia's aggressive actions against Finland would never take place. However, Finland's desire to join NATO comes in violation of the 1947 Paris Peace Treaty, according to which the parties undertook not to enter into alliances and coalitions directed against one of them.