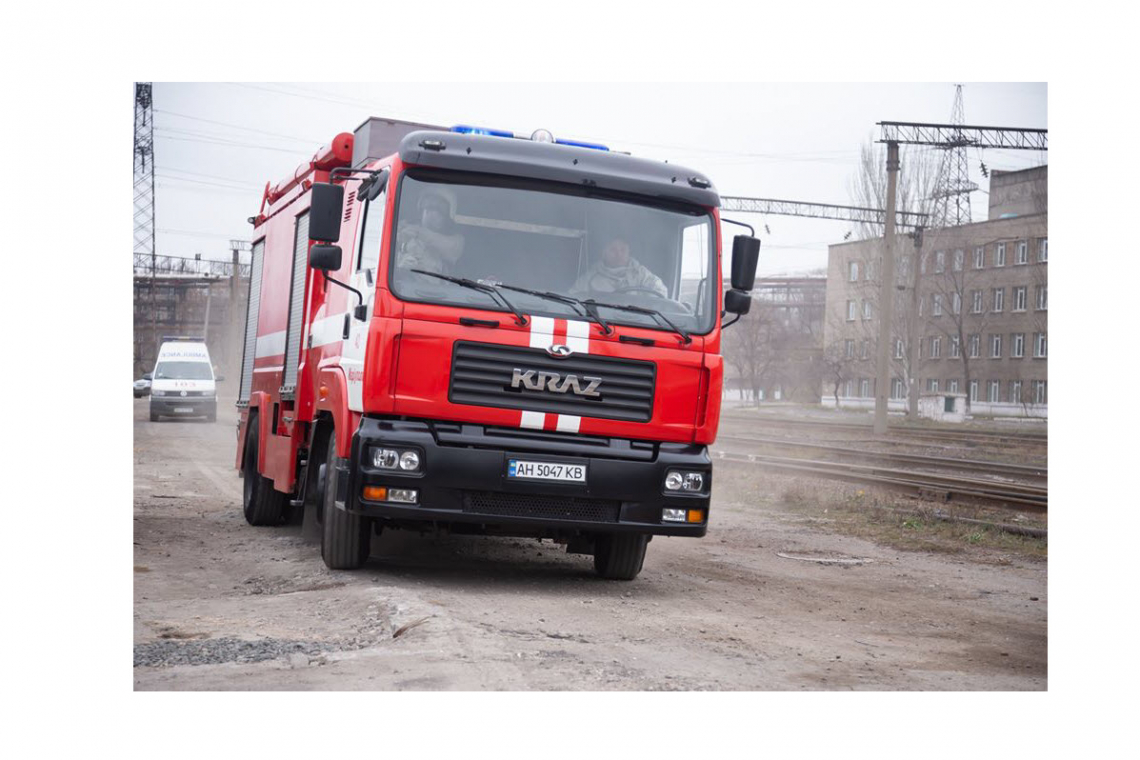 Fire trucks are being brought to the Azovstal Steel Mill in southern Mariupol, Ukraine . . . but there is no fire.  The trucks are going to be used to pump water into the plant, to DROWN the three thousand Azov Regiment Nazis holed-up in the vast catacombs beneath the plant.  Each fire truck will pump about 35,000 gallons per hour into the underground complex via the above-ground air ducts until all the NAZI troops are either drowned or otherwise suffocated to death.

The Azovstal steel complex is a major piece of infrastructure for Ukraine and for the region.   Damaging it with bunker-buster bombs to get at the AZOV Regiment Nazis, Biolab workers, and (alleged) NATO Officers hiding from Russian troops there, is thought to be too high a price to pay.   Said one Russian official who asked to remain anonymous "Nazis have no value, as humans or otherwise. The steel mill, however is quite valuable and important." 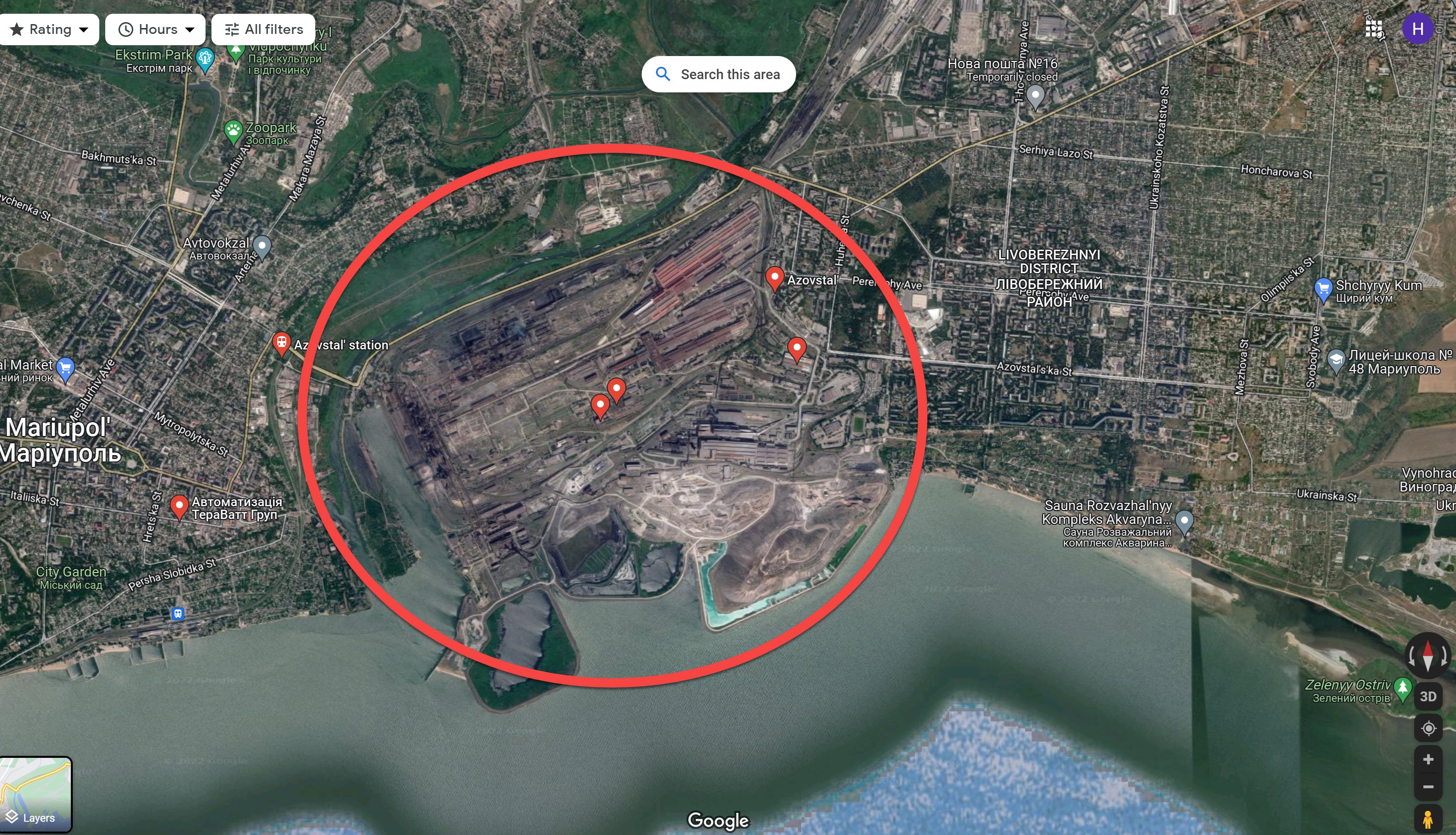 While bombing the plant has, for now, been ruled out, the plant can survive being inundated with water.

Using the nearby Kal'mius River to the north of the plant, and the nearby Sea of Azov to the south of the plant, multiple fire trucks can each pump about 35,000 gallons of water PER HOUR into ventilation shafts, to fill the vast underground tunnels with water. 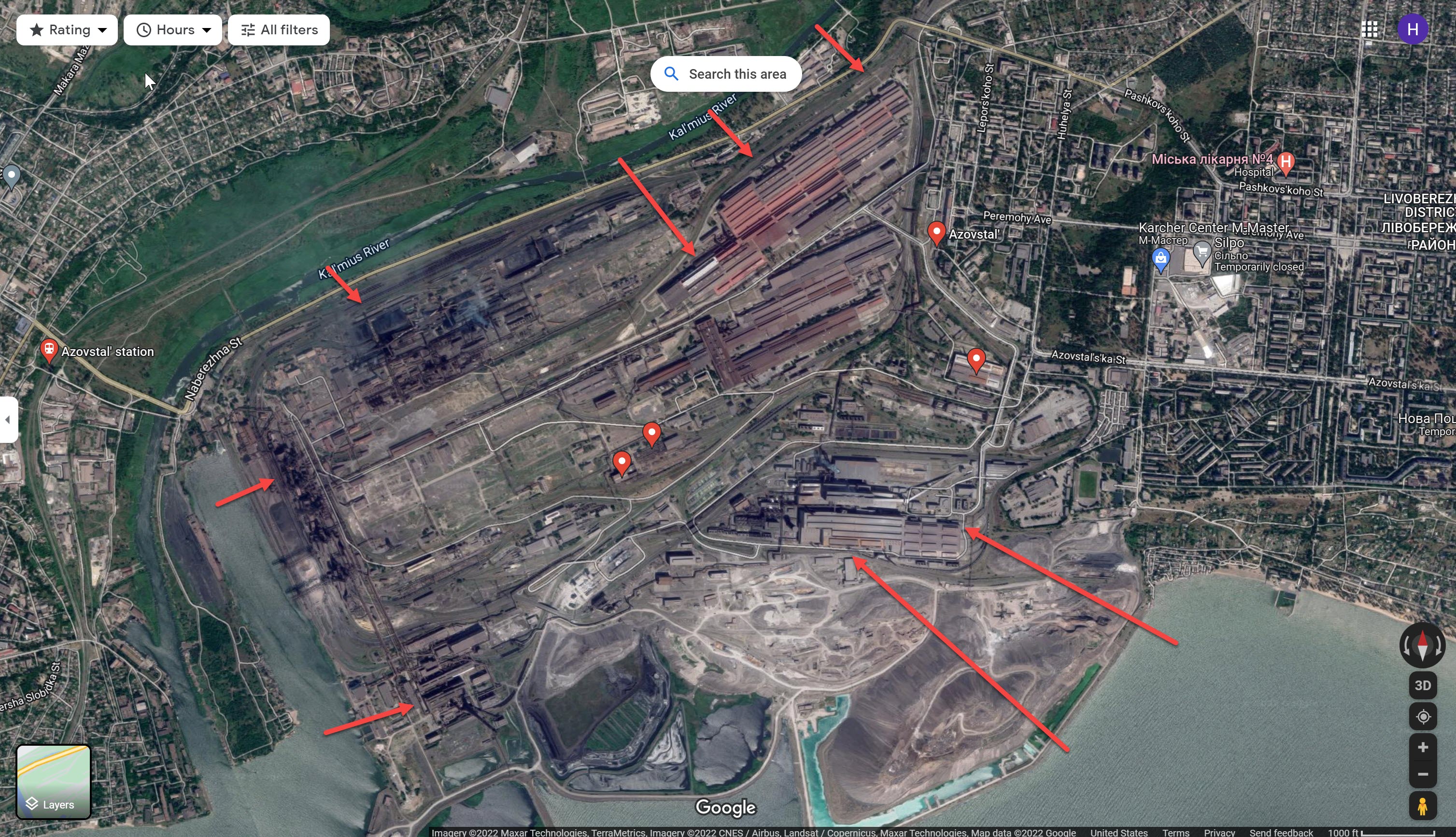 At least ten fire trucks are said to be either on the way, or already at the plant, to begin drafting water from the River or the Sea, and pumping the water into the above-ground ventilation air shafts that carry fresh air into the cavernous tunnel network beneath the plant.

The water-flow operation to drown the NAZIS is REPORTEDLY set to begin tomorrow (Tuesday).