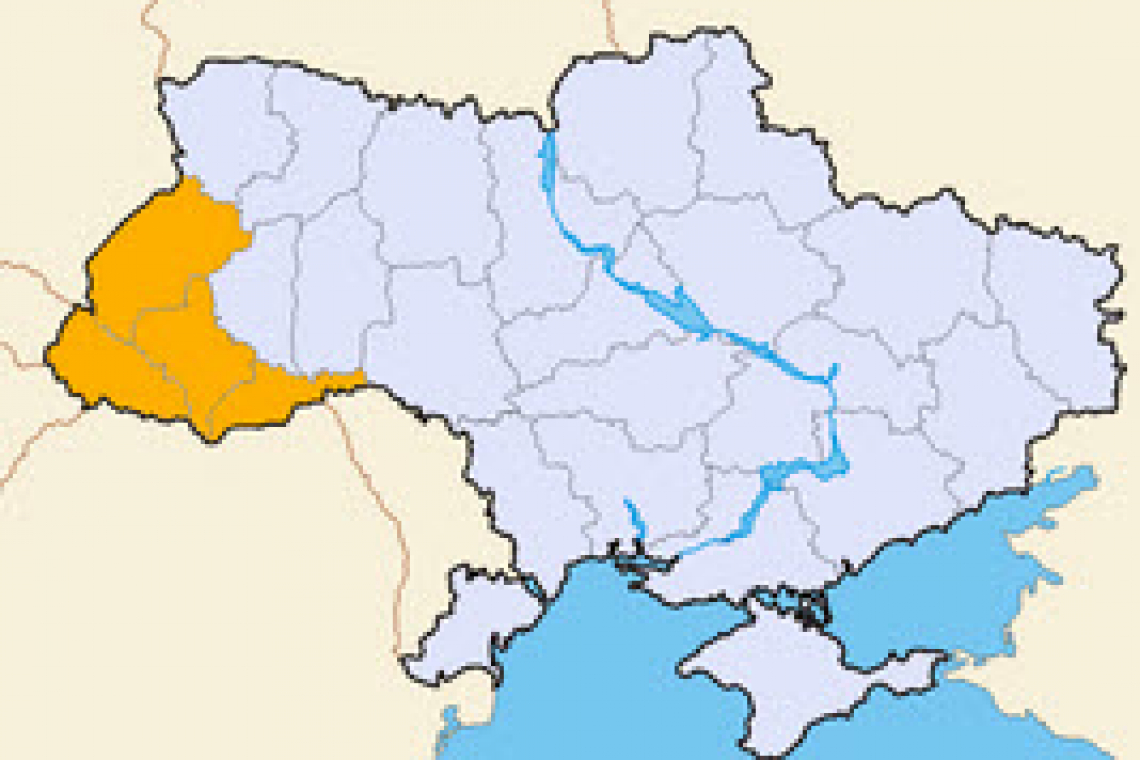 This morning, September 18, 2022, in the far southwestern region of Ukraine, the first snow fell in the Carpathian Mountains.  Winter is coming, and soon, western Europe will be plunged into a COLD, DARK, deadly time . . . because Europe has sanctioned Russian natural gas and oil; and will freeze to death from their own actions!

Here is brief video of the first snow falling in the Carpathian Mountain area of western Ukraine.

Sure, it's not much at all.  But it is a signal that winter is returning.

With Europe having cut off its nose to spite its face by embargoing Russian natural gas and oil, Europe will soon find itself without enough natural gas to heat homes, supply businesses, and keep electric generating stations operating.

For much of western Europe, this winter may prove fatal as people, laid off from jobs because of no natural gas or no electric to operate, sit at home and freeze to death because their public servants in government are throwing a temper tantrum over Ukraine.

If Europe minded its own business, none of this would be happening.  Some people just can't mind their own business.

Only psychopaths intentionally inflict harm on themselves or others.   It looks to many like European elected officials are psychopaths!  They are inflicting harm on their own people.