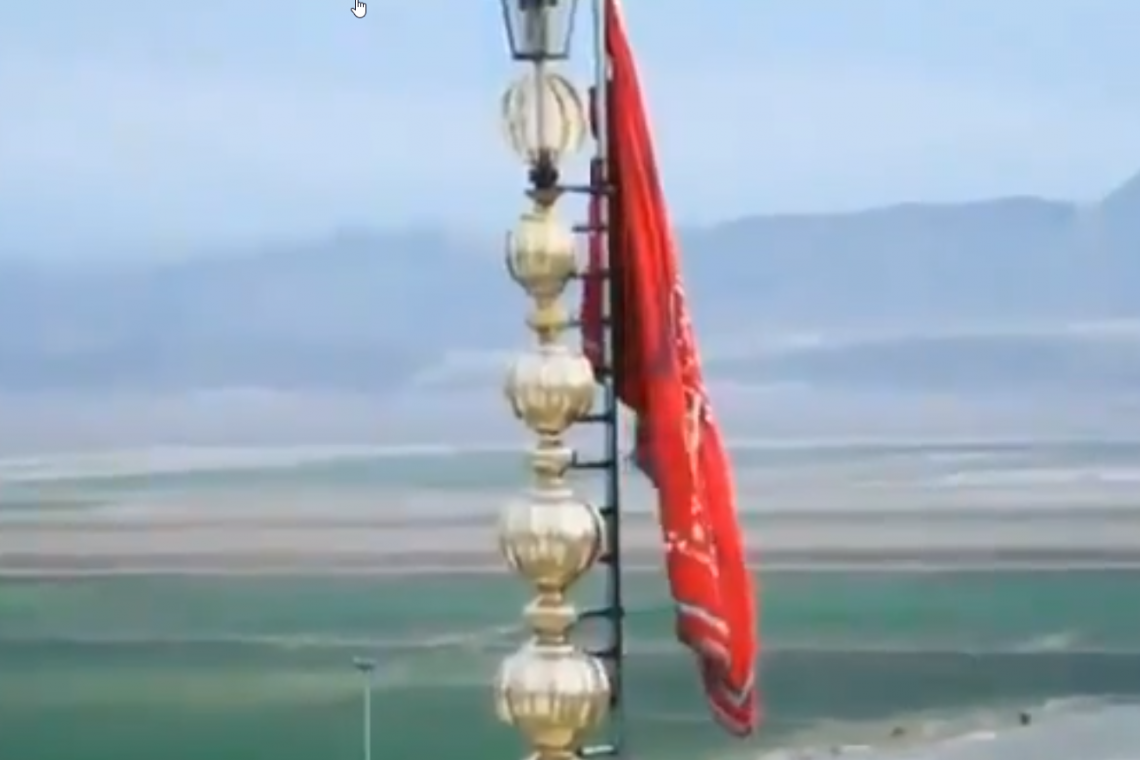 For the first time in Modern history, mosques in Iran have raised the Red Flag of Doom; the flag of Blood and Severe Battle ahead. This is the first time in modern history the flags have been raised outside of a specific Memorial Day. The image above shows the flag being raised over the Dome Of Jamkarān Mosque, Qom Iran.

It's official: war is coming between Iran and the USA.  There's no doubt now.  They will attack us over the killing of their General, Qasem Sulaimani.