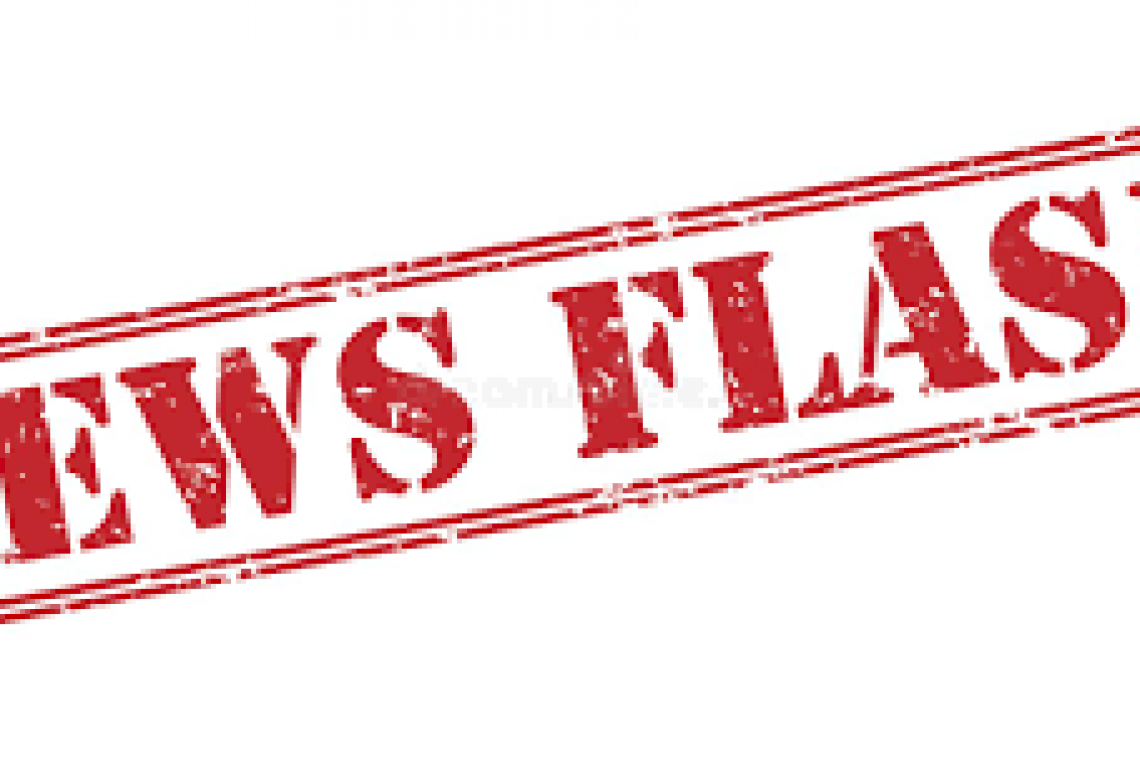 Something big seems to have happened.  The Presidential motorcade of Russian Federation President Vladimir Putin has been seen moving at very high speed to the Kremlin.   It is now about 3:00 AM in Moscow.  The motorcade was video recorded about three hours ago, so around Midnight, Moscow time.

Video below is from the streets of Moscow showing the Presidential motorcade, with police escort/flashing lights, moving at high speed . . .

The Russian Duma has called a "Special Meeting" . . .

The last time that happened, was February 23, one day before the Special Military Operation in Ukraine began.

RUMORS and SPECULATION are running rampant.   Intel circuits fearing Duma to either Declare Ukraine a "state sponsor of terrorism" or . . . .

Duma may  formally declare . . . . something much worse.