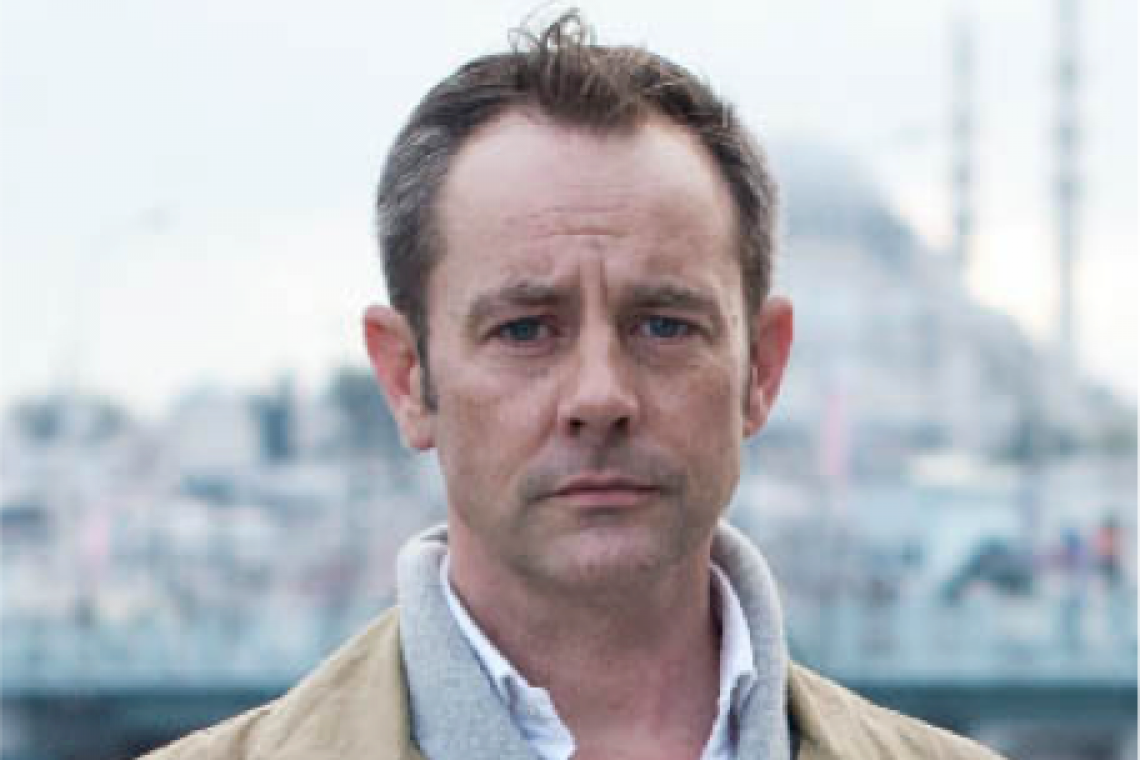 The White Helmets were repeatedly implicated in PHONY, FALSE FLAG "Chemical weapons attacks" inside Syria, to be blamed on the Assad government.  It now looks as though dirty governments who used those "attacks" as justification to attack Syria, are tying-up loose ends of anyone who can PROVE what was done, so dirty government leaders cannot be prosecuted for what they did in Syria.

Le Mesurier in recent days has been accused of spying for Britain. The Russian government called him a "former agent" of British intelligence agency MI6 and said he has "connections to terrorist groups ... back during his mission in Kosovo."

Le Mesurier founded the White Helmets, or Syria Civil Defense, in 2014 to protect civilians during the nation's civil war.

"Police are investigating the case and have drawn no conclusions yet," said SCD leader Raed al-Salah. "James is a close friend to us and to the Syrian people."

The White Helmets organization was nominated for the Nobel Peace Prize in 2016 and has received funding from Britain and the United States.