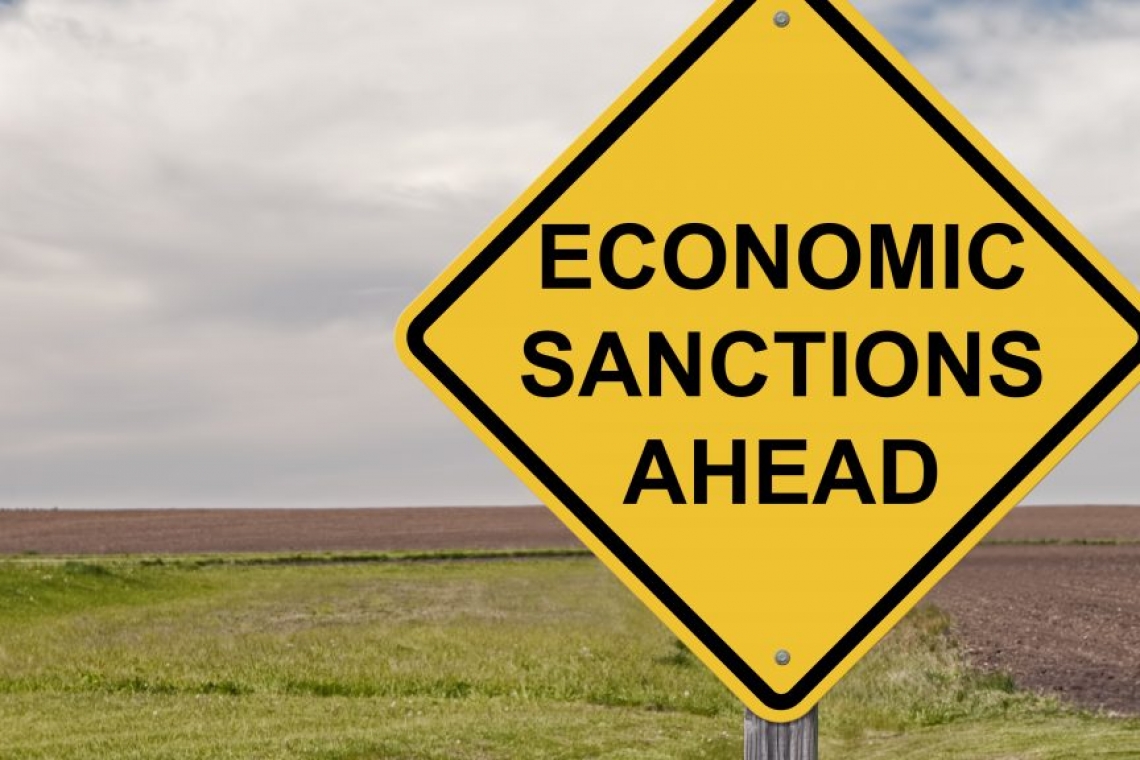 The European trio triggered the investigation into Tehran's alleged breaching of the 2015 nuclear deal after Iran lifted limits on enrichment capacity over increased tensions with the US. This is gravely serious and could result in worldwide "snapback" of Sanctions which would literally smash Iran's economy into ruin.

Iran rolled back its commitments under the Joint Comprehensive Plan of Action (JCPOA) following the death of its most influential military leader, Qassem Soleimani, in an American drone strike. Now, a fresh joint statement by Paris, Berlin and London insists it had “no legal grounds to cease implementing the provisions of the agreement.”

We have therefore been left with no choice, given Iran’s actions, but to register today our concerns that Iran is not meeting its commitments under the JCPoA and to refer this matter to the Joint Commission under the Dispute Resolution Mechanism.

Activating the mechanism – which is only possible if one or more signatories suspect a non-compliance with the deal – could eventually lead to the UN Security Council deciding whether to bring back sanctions against Iran.

Earlier in January, Iran announced that the level of uranium enrichment to be determined by its own “technical needs.” However, both Tehran and the International Atomic Energy Agency confirmed that international inspectors are continuing their verification activities under the nuclear deal.

Following the decision, Iran’s UN envoy said in an interview that Tehran had meticulously followed the provisions of the nuclear deal even, though it had received “almost nothing in return,”. He added that the European parties to the JCPOA (from which Tehran expected to receive benefits) “didn’t act in accordance with the deal.”

Now, France, Germany and the UK made it clear that they “are not joining a campaign to implement maximum pressure against Iran,” disavowing potential suspicions of siding with Washington.

Our hope is to bring Iran back into full compliance with its commitments under the JCPOA.

Meanwhile, EU foreign policy chief Josep Borrell said triggering the mechanism isn’t about re-imposing sanctions. Its aim is “to resolve issues relating to the implementation of the Iran nuclear agreement,” he was quoted by Reuters.

Iran has previously warned against triggering the mechanism, with Foreign Ministry spokesman Abbas Mousavi insisting that by scaling back nuclear commitments Iran executed “its legal rights to react to America's illegal and unilateral exit of the deal.”

It ended up in jeopardy in 2018, when US President Donald Trump withdrew from what he called the “worst deal ever” and reinstated crippling penalties targeting Iran’s oil industry, banking sector and international trade.