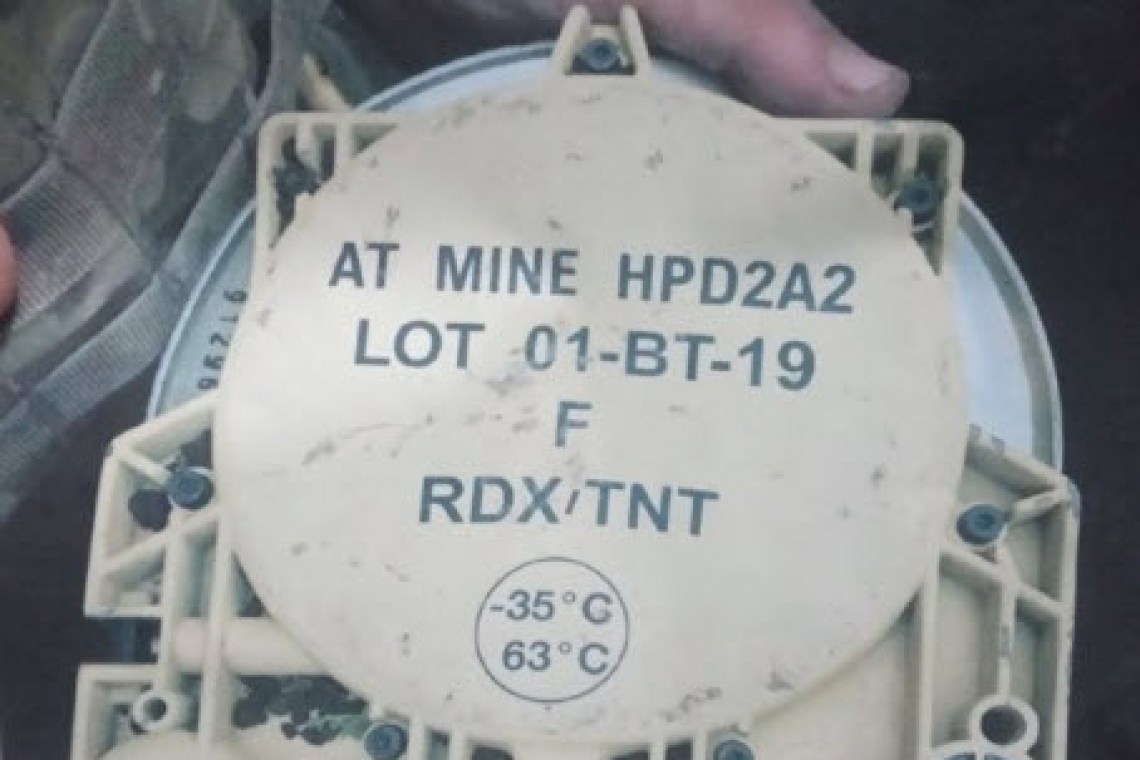 France has supplied Ukraine with banned land mines, and Ukraine is using them.

The Ukrainian military mined the approaches to their positions in the area of Opytne (northwest of Donetsk) with fifty French HPD mod.F2 mines.

This is a very dangerous anti-tank / anti-bottom mine with a magnetic target sensor. Designed to destroy armored vehicles with a cumulative jet when the vehicle passes over a mine. It is installed on the ground, or in the ground and in water to a depth of 1.5 m.

This mine is dangerous because it triggers when it detects the movement of any metal objects near it. It is banned by the Geneva Convention because it also explodes when an electromagnetic metal detector (Mine Detector) approaches it.

So as the Russian Army wins more and more land, and they begin clearing that land of Ukrainian mines, THESE mines detonate when the mine detector gets near.

Yet again, the West is caught throwing out even the rules of war, to harm Russia.

How long will it be before Russia decides that the West needs to be harmed back?