France Military Document: "Society Must Prepare for War Casualties Not Seen Since WW2" 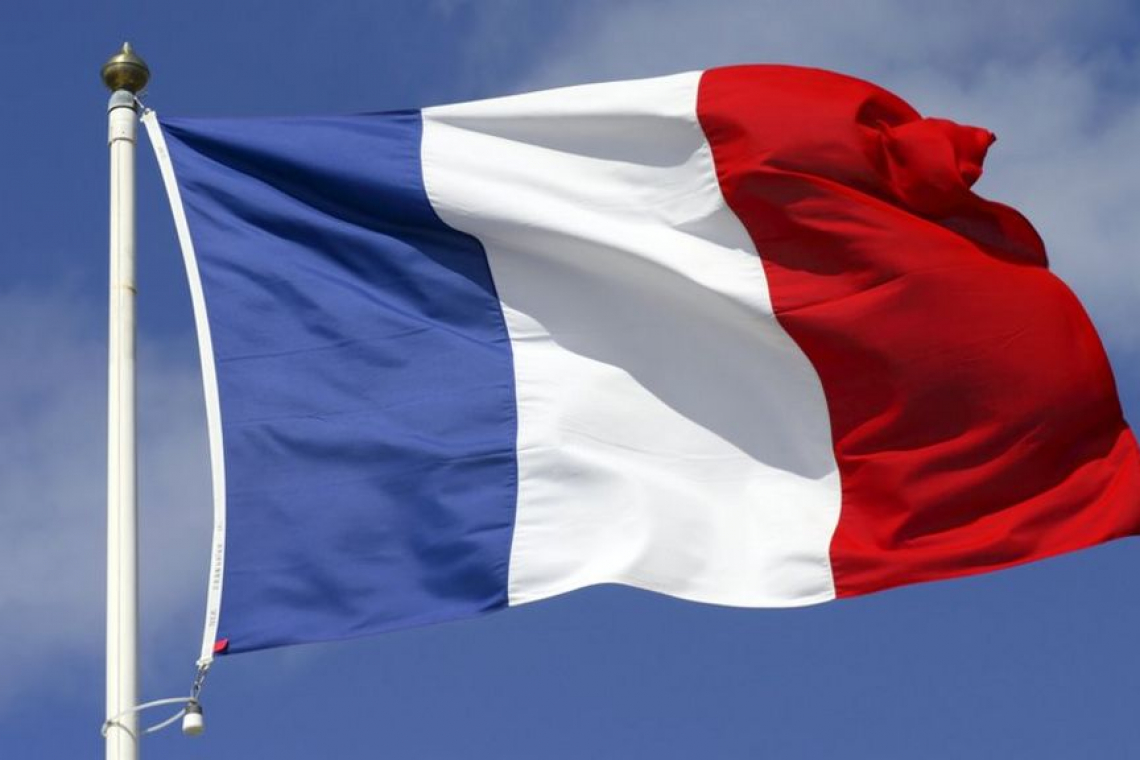 After a decade of abstaining from major conflicts, plans are changing and the French armed forces are preparing for a high-intensity war.  A stunning document issued by the French military cites Russia and Turkey as potential war adversaries and what it says about casualties is nothing short of sickening.

+1 # RE: France Military Document: "Society Must Prepare for War Casualties Not Seen Since WW2" — Aravinda 2021-03-31 15:17
The deep state or evil forces have no care about what they do, for its always a win for them. Death? feeds their gods and keeps the people stupid destitute and compliant...

If the people were smart, when DS has a war, no one would show up.

The people are not smart, which is why the same narrative gets repeated over and over and they take the bait.

Why do people continue to follow psychopaths and the lowest common denominator? People stopped talking to family members for disagreements in politics.

It is because government is their god and they will do anything they are told to do; they will die, they will kill, they will betray their own family and community.
+1 # And the MSM? — mali_74@live.co.uk 2021-03-31 12:21
So what have we heard in the French MSM about all this? Zero. Rien. Zilch, nada, niente.
Thanks, Hal, for yet another heads-up.
Jeanne in France.
+1 # Where are the Madonnas of this world.. — Lexie 2021-03-31 07:33
May they crawl out of their bunkers looking like the things in the descent ..meanwhile we ,the folks without a pot to piss in, must endure this bullshit and be fearful of the future our children may or may not face...fine for Macron to issue warnings from his bunker..they are ready having kept the world in the dark until now. Be not afraid people the lord is good and kind.
+1 # France and their 2nd WW Contribution? — Ramjet 2021-03-31 00:48
Nope! Not going to touch that one.
+2 # No new news about NATO/Ukraine-Russia conflict — BanjoDoug 2021-03-30 22:34
So has NATO backed down after The Bear shows the willingness to go the complete mile, smoking their enemies even with nukes launched from the north pole.....

But today it looks like France may throw their hat into the ring (of the conflict). NATO/DeepStaters must be pretty desperate to get France involved.
+12 # RE: France Military Document: "Society Must Prepare for War Casualties Not Seen Since WW2" — The Deplorable Renegade 2021-03-30 22:19
The best thing the French can do for themselves is bring home all their military from overseas and use them against the Muslim scum that’s been committing crimes in their country. Oh wait, that’s expecting them to get some sense in their heads. Can’t expect that now, can we? On the other hand, maybe this could become the downfall of the French government if the casualties became so horrific. NATO should have been abolished when the USSR collapsed and the Warsaw Pact broke up.
+1 # France andNATO — chip 2021-03-31 00:49
I've always said that Deplorable,,
NATO should have been disbanded
when the Warsaw Pact was
disbanded. Secretary of State
James Baker assured Gorbachev
and Scheverdnaze that NATO
would not move into eastern
European territory at all. Well
so much for assurances.
+12 # RE: France Military Document: "Society Must Prepare for War Casualties Not Seen Since WW2" — Anthony Schneider 2021-03-30 21:25
They’re dropping hints of the inevitable. People need to be spiritually, physically, and mentally prepared.
+4 # Hybrid warfare?? — Jaime 2021-03-30 21:23
I heard the term hybrid warfare and it struck me to mean conventional and nuclear warfare!! And if that is true, they would have a really hard time keeping this war a regional conflict!!
+2 # US-Europe command tweet — Jaime 2021-03-30 21:17
US-European command raises alert level to level to highest