German TV Airs Video - Ukraine Tank With Swastika; Russia "Ups the ante" with THOUSANDS of tanks and Armor coming out of storage 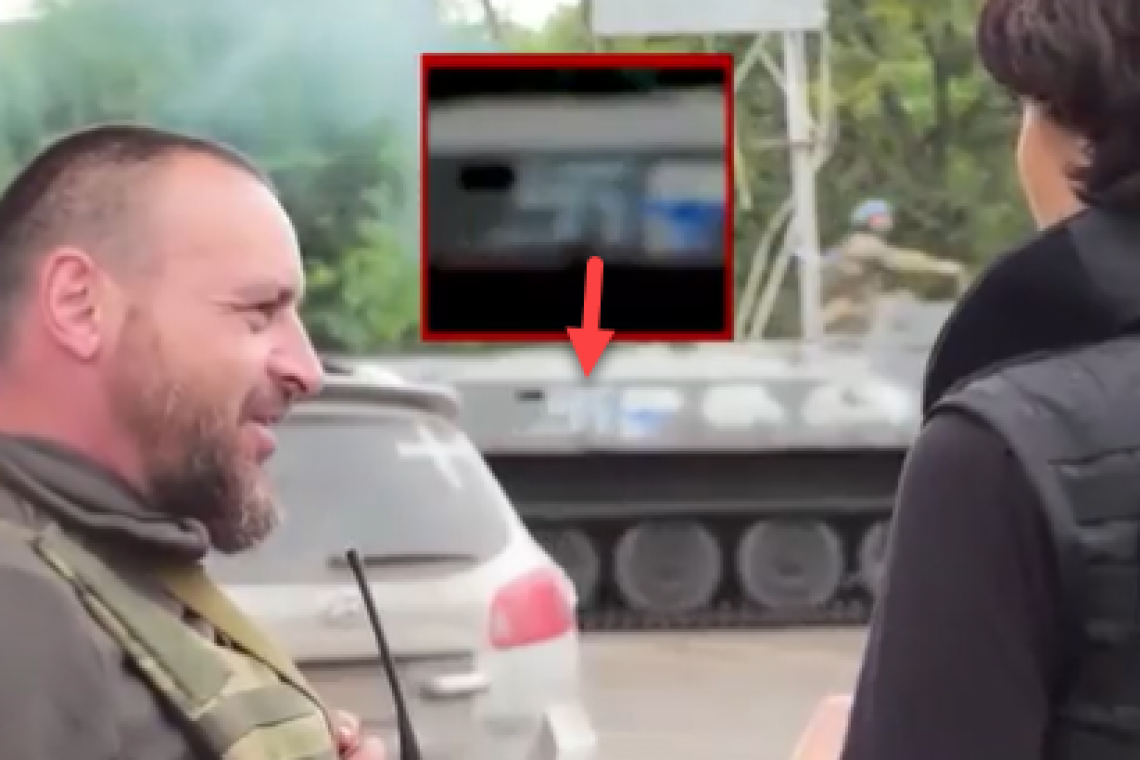 A news report extolling the virtues of Ukrainians in their supposed gallant fight against "evil" Russia, accidentally showed the ugly truth, when a Ukrainian tank passing the news reporter, had a NAZI SWASTIKA painted on the side!  Russia is in Ukraine to "De-Nazify" it and German TV showed Ukraine has, in fact, gone NAZI!

The channel N-TV published a short video on Tuesday that was filmed by its journalists embedded with the Ukrainian army. The report describes the troops’ recent advances in the country’s eastern Kharkov Region, during which Kiev’s forces recaptured the city of Izium.

A very brief segment of the German TV news report appears below for news, educational, and informational purposes, making it exempt from copyright regulations:

This is not the first time Germany (and the USA, and NATO) have turned a deliberate blind eye to the actual Nazification of Ukraine. 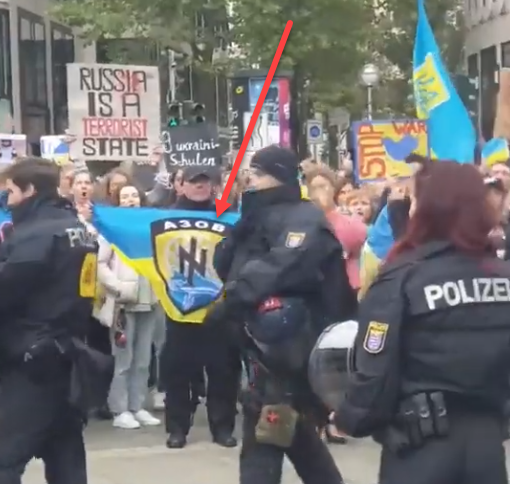 Bear in mind that in Germany, it is flatly unlawful to display Nazi symbols or to, in any way, "venerate" Nazis or their ideology.   People get thrown in prison in Germany if they even say "Zeig Heil" or do the Roman Salute.

Apparently though, if you're supporting Ukrainian Nazis . . .  that's somehow "OK."   The hypocrisy is stunning.

Yesterday, Russian President Vladimir Putin ordered a "partial" war mobilization in Russia.   Most folks do not grasp the severity of what that means, or even its historical significance.

Only THREE TIMES in all of its history, has Russia declared a war mobilization.  The first time for World War One.  The second time, for World War 2.  The third time . . . yesterday.

It is historical fact that Russia lost twenty-seven-million people fighting the Nazis in World War 2.

When the citizens of Russia found out that the government of their next door neighbor, Ukraine, had actual NAZI units in its military, and those NAZI units were firing artillery shells at mortars at the "Russian-speaking" civilians in the then-Ukrainian oblasts (states) of Luhansk and Donetsk, and that the Ukrainina government had OUTLAWED the speaking of Russian in all of Ukraine, the Russian people saw the writing on the wall.   What NAZIs in Germany did to jews, NAZI in Ukraine were starting to do with Russians.

As such, the Russian people told their President, 'Not again.  We're not going through this NAZI thing again.  Kill it now before it grows."  And that is exactly what Russia is doing in Ukraine, right now.

The fact that the United States is aiding and abetting the Nazi government of Ukraine, is incomprehensible.  Yet that is precisely what the US federal government is doing, sending billions of dollars in aid and military hardware to the Nazi regime in Kiev.

Does that make the US Congress - which voted and approved this aid - "Nazi collaborators?"

In any event, Russia is taking off the gloves.  Yesterday, Russia began calling-up 300,000 reserves and last night, they began moving tens of thousands of tanks and pieces of armor, out of storage, and are sending all of it into Ukraine.

Below, a trainload of Msta-S 152mm self-propelled artillery on a train to Ukraine: 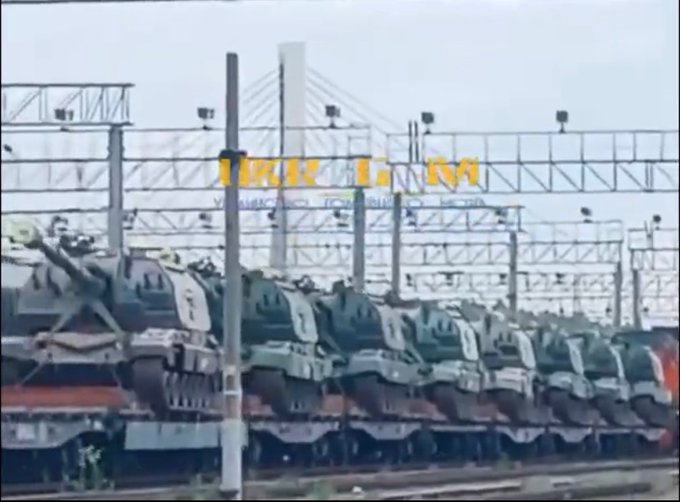 From a commuter train in Russia, an adjacent train with more armor:

In addition, the brief video below shows More Russian tanks coming out of storage onto to trucks to be sent into Ukraine:

And yet more video of yet ANOTHER trainload of Russian tanks heading into Ukraine:

If Ukraine (and NATO) thought that they had any chance at all against Russia, it seems they were badly mistaken.