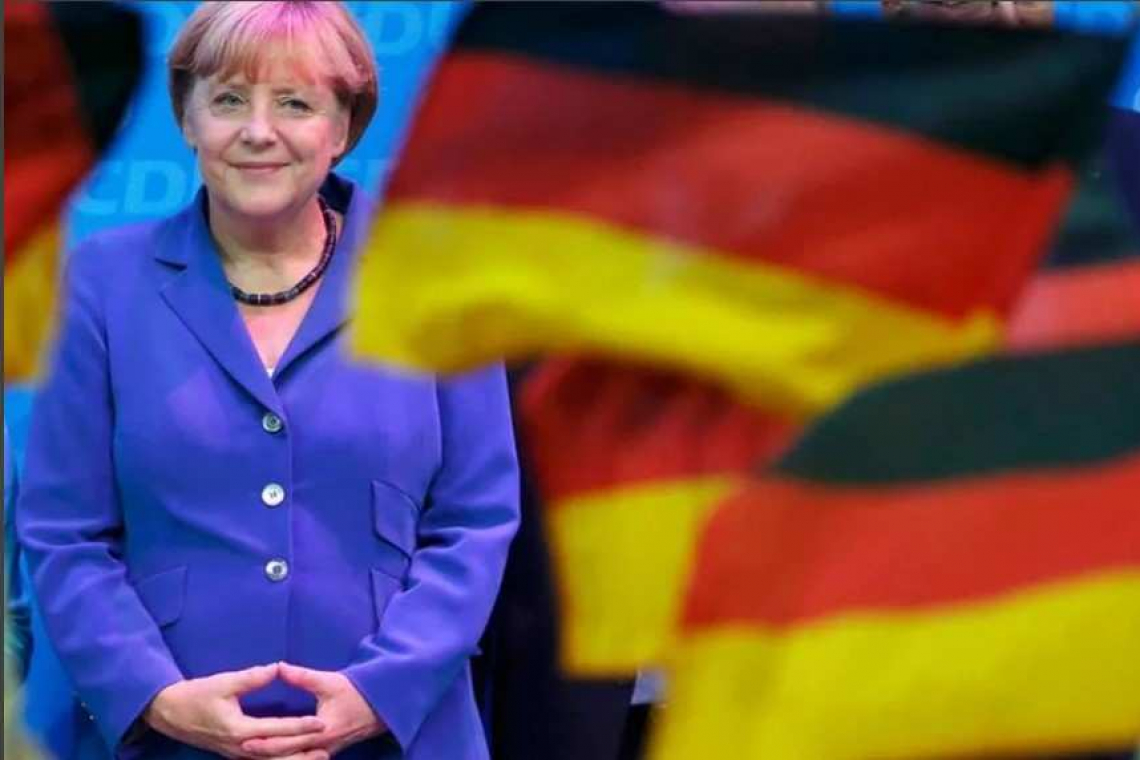 German Chancellor Angela Merkel announced that Berlin continues to support the construction of the Nord Stream 2 gas pipeline and intends to develop trade relations with Russia.

This position was announced by the German Chancellor during the online meeting of the Parliamentary Assembly of the Council of Europe (PACE).

Merkel stressed that the controversy surrounding the implementation of the gas pipeline project is part of a wider disagreement among European countries on trade and contacts with Moscow, and Berlin always supports the idea of ​​dialogue.

In addition, according to the German leader, discussions around the construction of the gas pipeline are also part of the political struggle.

“I would like to point out that the gas (of the current) Nord Stream 1 is no worse than the gas that goes in transit through Ukraine, or gas that is supplied from Russia through Turkey,” Merkel said.

She also recalled the common position of the members of the European Union, which is expressed in the updated gas directive, which entered into force in May 2019.The conditions of this document enable the European country on whose territory the outlet of the offshore gas pipeline is located to determine for itself whether the provisions apply to this gas pipeline.

Last week, the head of the State Duma Committee on Energy, coordinator of the parliamentary group for relations with the German Bundestag Pavel Zavalny announced the approximate deadlines for the completion of the construction of Nord Stream 2. According to him, the gas pipeline may be ready by the end of this summer.