Greece VETOES Joint Statement of Support for Turkey inside Syria 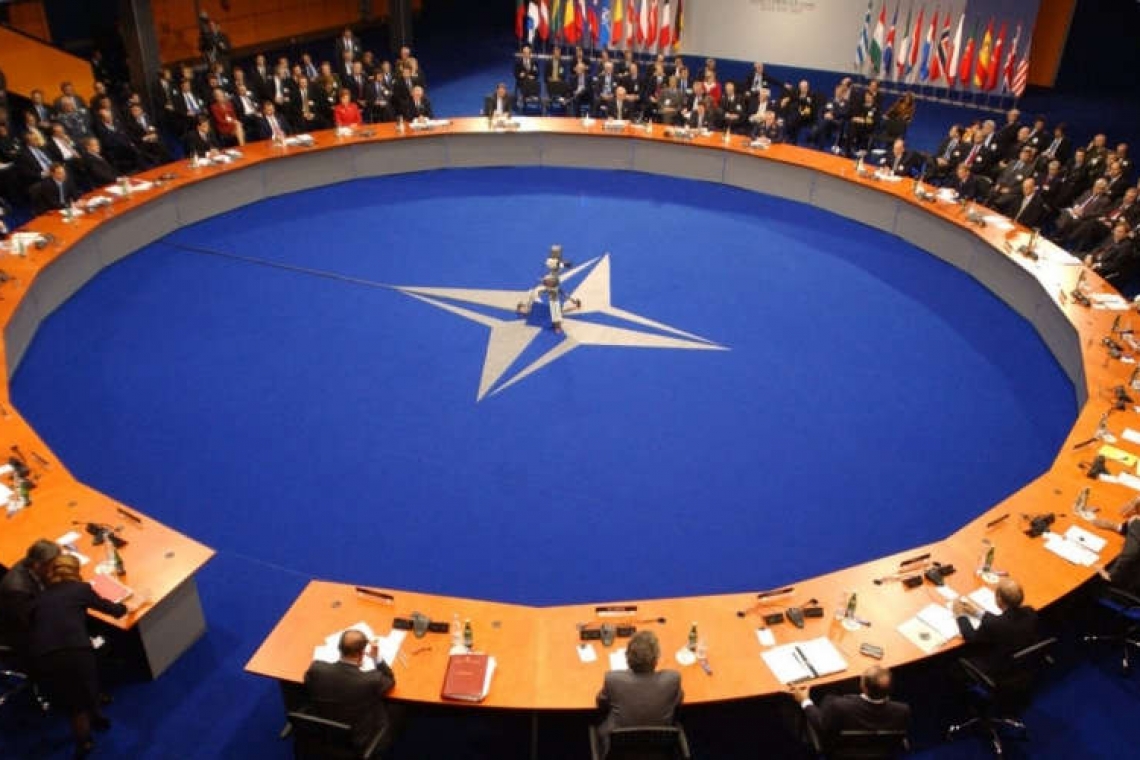 Things in the NATO alliance are heating up in a very bad way.   Greece has VETOED a joint statement by NATO in support of Turkey, operating (illegally) inside Syria.

Turkey requested a high-level NATO meeting to invoke Article 4 of the NATO Treaty, claiming attacks by Russia and the Syrian Arab Army against Turkish troops IN SYRIA, jeopardized Turkey's sovereignty and rights.