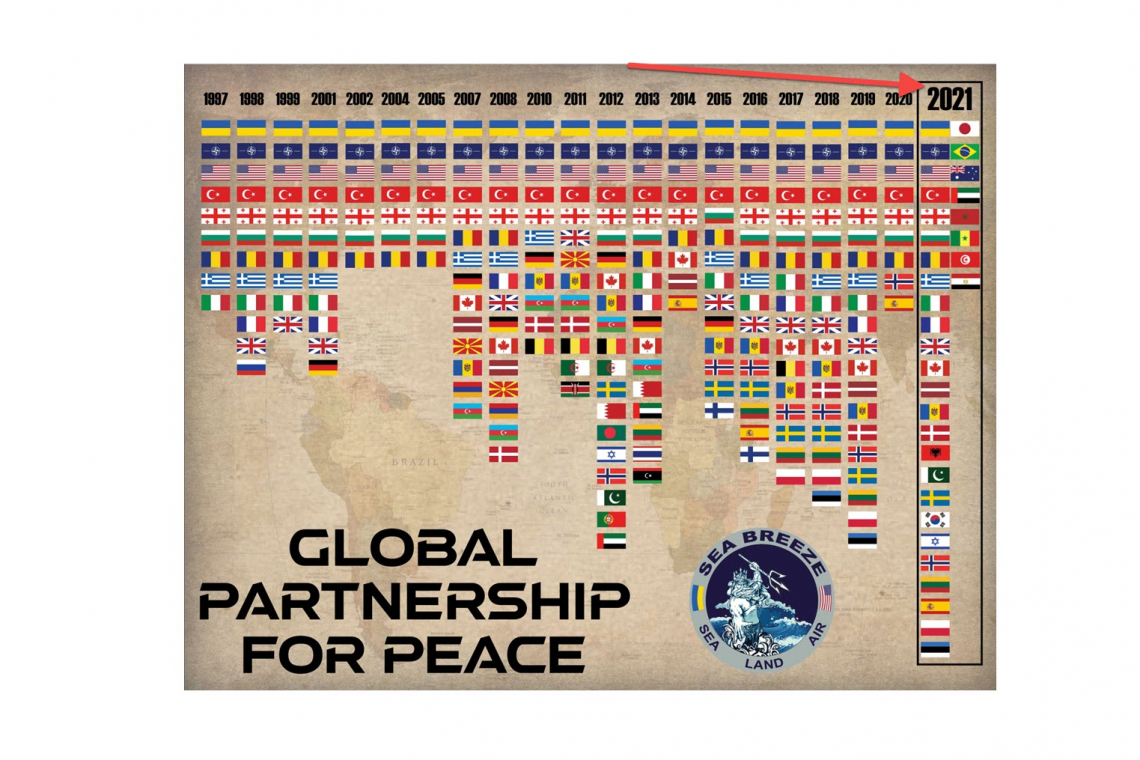 This article was previously LOCKED and for subscribers only.   Here we are 24 hours later, and the info within this story is now out in the public, so this story can now be unlocked for the general public to prepare for what's LIKELY coming within the next three days.