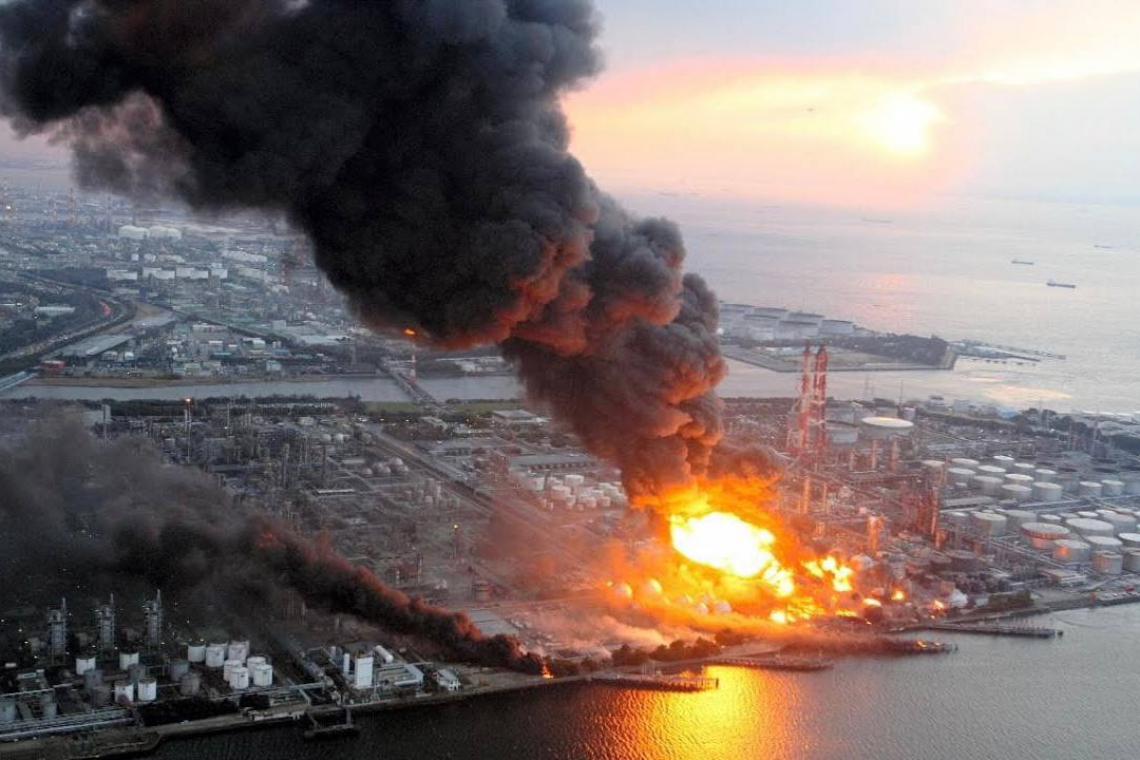 The Ultimatum for Ukraine troops to put down their weapons and surrender by 9:00 GMT has long expired.

The militant AZOV Brigade Nazis had a chance to leave and survive; they chose not to.

About one hour ago, the Russian Army ordered all units to attack the plant.  It is being mercilessly bombed right now and is on fire.

Ministry of Defense of Russia: Basements with militants at the Azovstal plant in Mariupol will not be stormed.

Then will be use Heavy Flamethrower System TOS-1A Solntsepyok.