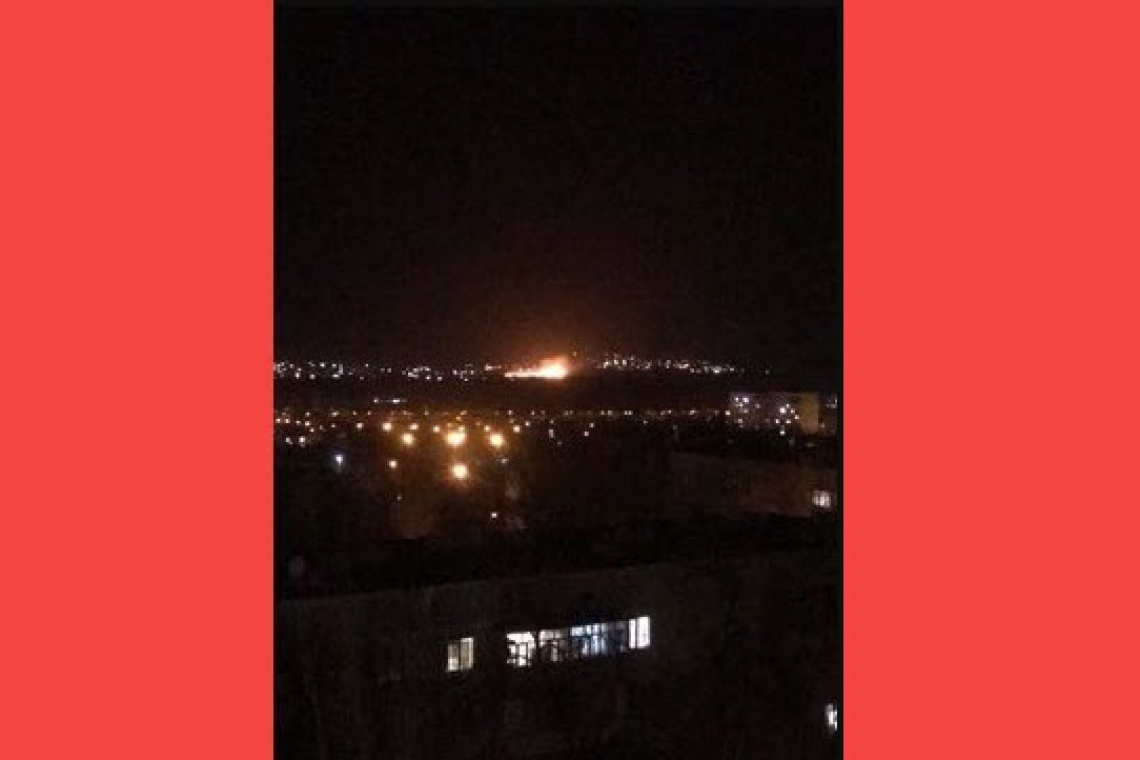 Heavy artillery fire from the Ukrainian Army is rained down on Luhansk, Ukraine, late Friday evening as the army attempted to conquer the breakaway state. 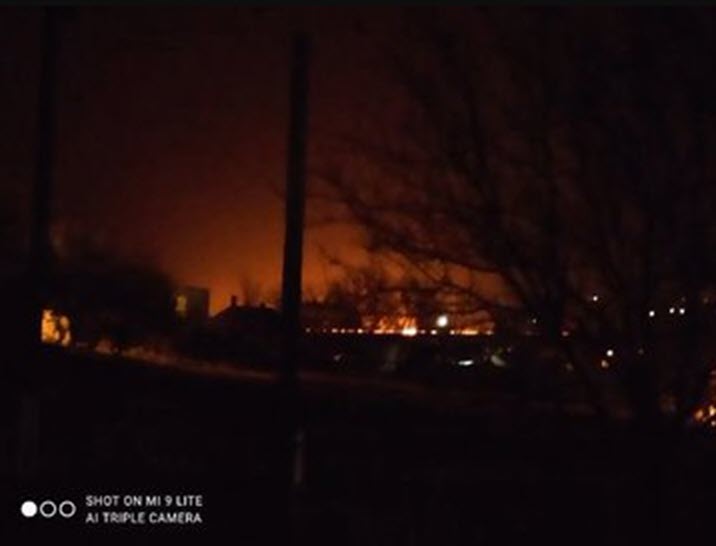 More details as they become available. . . .

Heavy fighting reported near Horlivka in the Donbass region.

Reports of the heaviest exchange of bombing in eastern Ukraine on the border with Russia, in Lugansk, with the use of heavy weapons and rocket launchers.

Readers can tune-in free, on radio and here on the net, as follows:

LISTEN LIVE ONLINE via Internet: http://stream.halturnerradioshow.com:8000/    (NOTE: This link DOES NOT GO ACTIVE until about one hour before the start of the show.  During that hour, it carries commercial-free music until the show begins)