HOSPITALS IN SPAIN COLLAPSING; INFECTED HAVE TO LAY ON FLOOR - NO BEDS 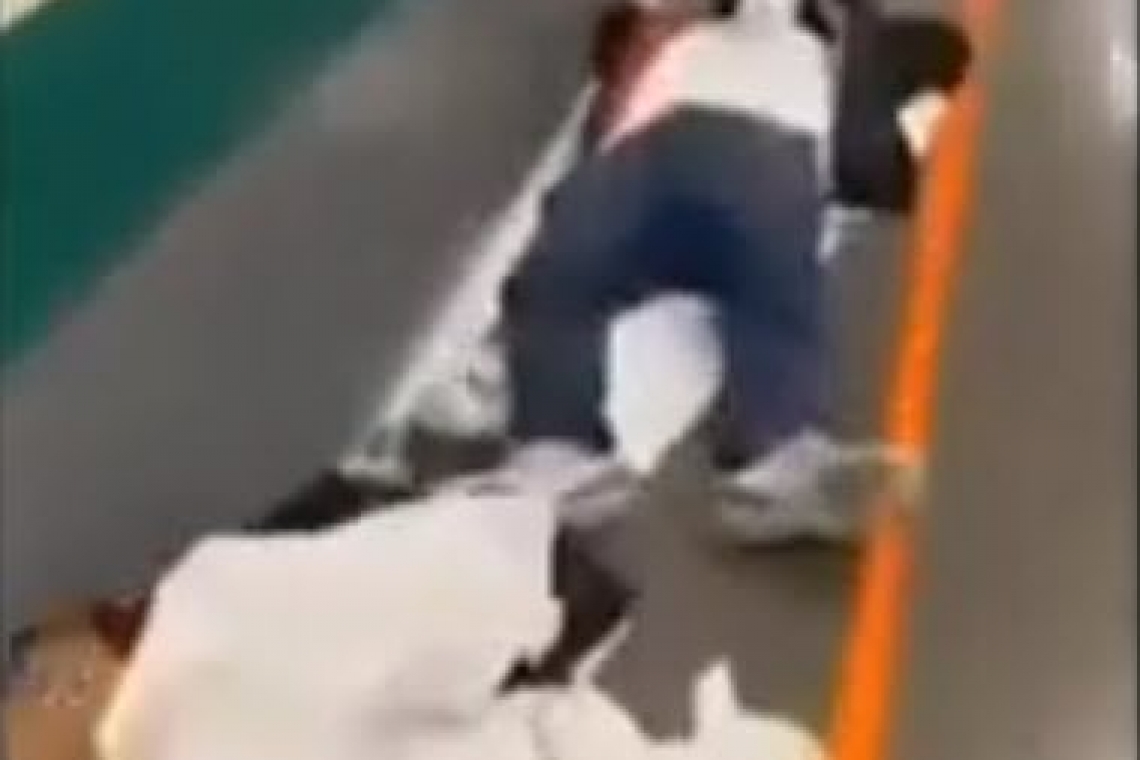 Videos are beginning to emerge from hospitals inside Spain as the coronavirus overloads that nation's healthcare system.

In the video below, persons sick with coronavirus are left LAYING ON HALLWAY FLOORS, with masks, some with oxygen, because no beds are available.

This disease outbreak, from a Chinese Military Bio-Weapon (Story Here) - is showing no sign of stopping.