Hurricane Death Toll in Bahamas Expected to be "Over 3,000 on Abaco alone" 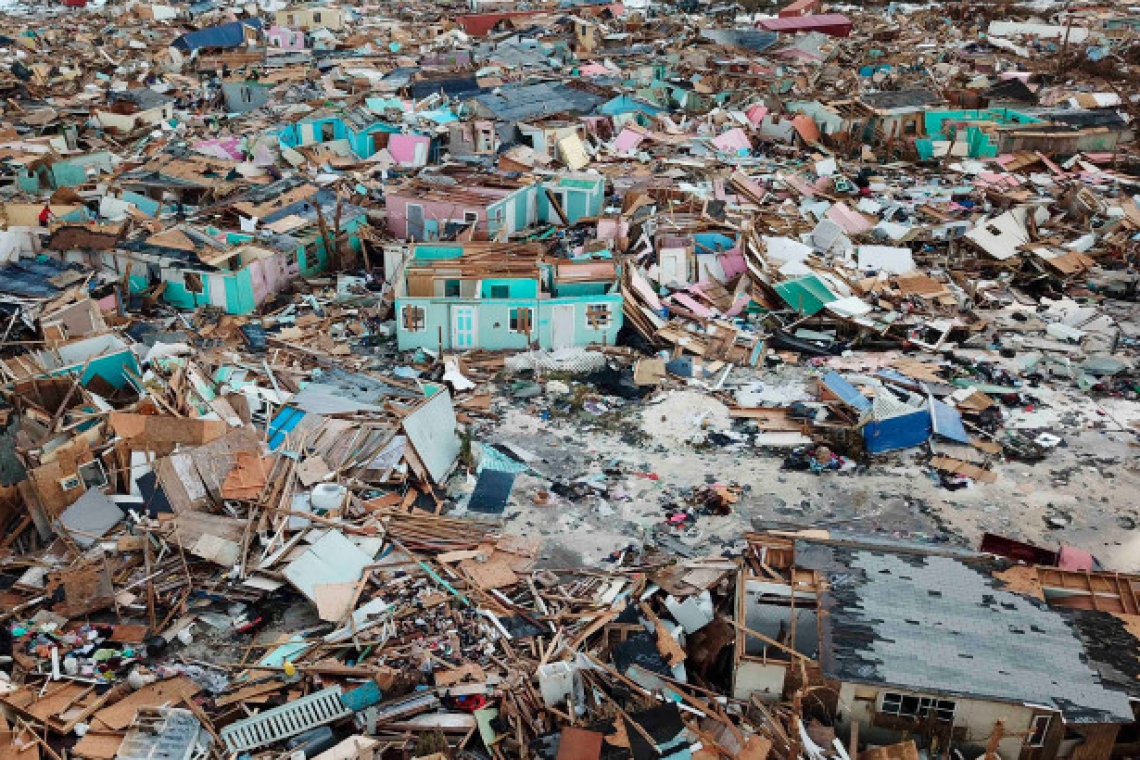 Observers on the ground are now saying that over 3,000 residents on Grand Bahama and ABACO could be confirmed dead in the aftermath of Hurricane Dorian.

The numbers are “staggering” just as the Minister of Health Dr. Duane Sands suggested last week. The government though continues to confirm the number to be a mere 43 confirmed victims in one of the deadliest disasters on record in the Bahamas. That number is far much higher.

Sources inside NEMA say the guidelines left in place for the management of a Natural Disaster were never followed and the results are staggering indeed.

Thousands dead, airborne diseases, no proper sanitation and mounds of garbage litter the streets of two major cities in The Bahamas. And garbage infestation could only breathe the troubles of serious health consequences of residents in the affected areas.

The government ordered some 200 body bags on Tuesday from a pharmaceutical in the capital, and by Thursday an additional order in the triple digits was made.

Additionally, Ministry of Social Services and Urban Development advised the general public that a phone line has been established at the Disaster Management Unit, Department of Social Services, dedicated for use by those members of the general public wishing to register the name (s) of family members whom they have been unable to contact since the passage of Hurricane Dorian: 323-1877.

In East End Grand Bahama some 73 persons are unaccounted for along with would include persons in the communities of Mclain’s Town, Pelican Bay, and High Rock. And in High Rock one reported to the local press how some 11 members of her family have perished in Hurricane Dorian.

In the Mudd and Pea in Abaco alone, the number could swell to over 3,000 alone as residents in that lowland area never evacuated as floodwaters washed away their homes during the storm.

Maybe many of those victims will never be found. Thousands are feared dead in what is being described as the worst disaster to hit the Bahamas.