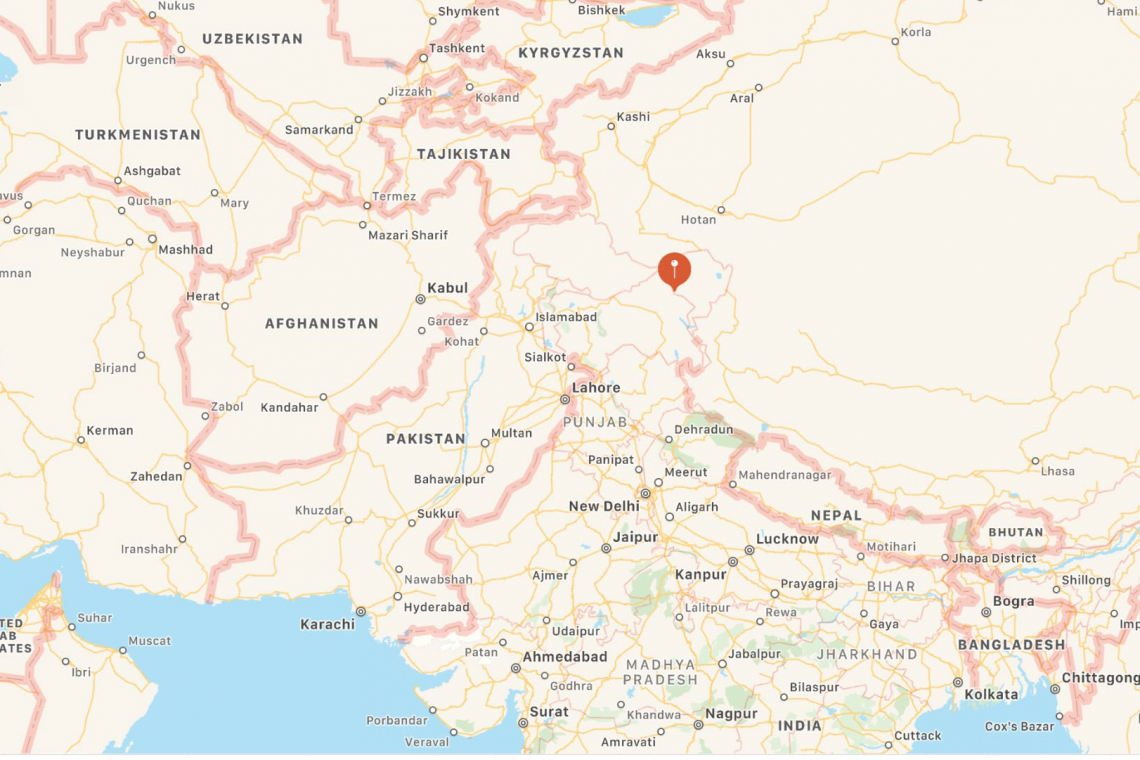 In a high-level meeting chaired by Prime Minister Narendra Modi last night, the nation's armed forces have been ORDERED to stock up war reserves. A green light has also been given to the Indian Navy to deploy its assets in the Strait of Malacca region where it can counter Chinese warships. The Strait of Malacca is one of the world's major maritime choke-points and a primary shipping route for Chinese vessels.

According to sources, a call for coordination has been made for the three services - Army, Navy, and Air Force - to prioritize the requirements, where necessary. Similarly, Air Force assets, which includes over 100 fighter jets, have also been asked to move up to forward locations.

Sources added that the forces are operationally ready for intensive fighting but the order to stock up ammunition reserves is for more than a 20-day war.

The development comes after a brutal face-off the Galwan Valley in which 20 Indian soldiers including an officer were killed, while on Wednesday army sources said that four others are also in critical condition.

The following information comes from Hal Turner's former colleagues in the Intelligence Community, with whom he worked during his years with the FBI Joint Terrorism Task Force.

Turner handled "national security intelligence, terrorism, and foreign counter-intelligence" according to sworn testimony, by Assistant Special Agent in Charge (ASAC) Amy Pickett of FBI New York City, in Brooklyn federal court, December, 2009..  He was one of the very few FBI Intel Assets granted "Extra-Territorial, fully operational authority" by the Office of Intelligence at FBI Headquarters in Washington, DC.  In that role, he worked with Intelligen ce agencies around the world, and maintains contact with some of those former colleagues to this day.  They feed him information that the mass-media never gets close to.  We report it, here.