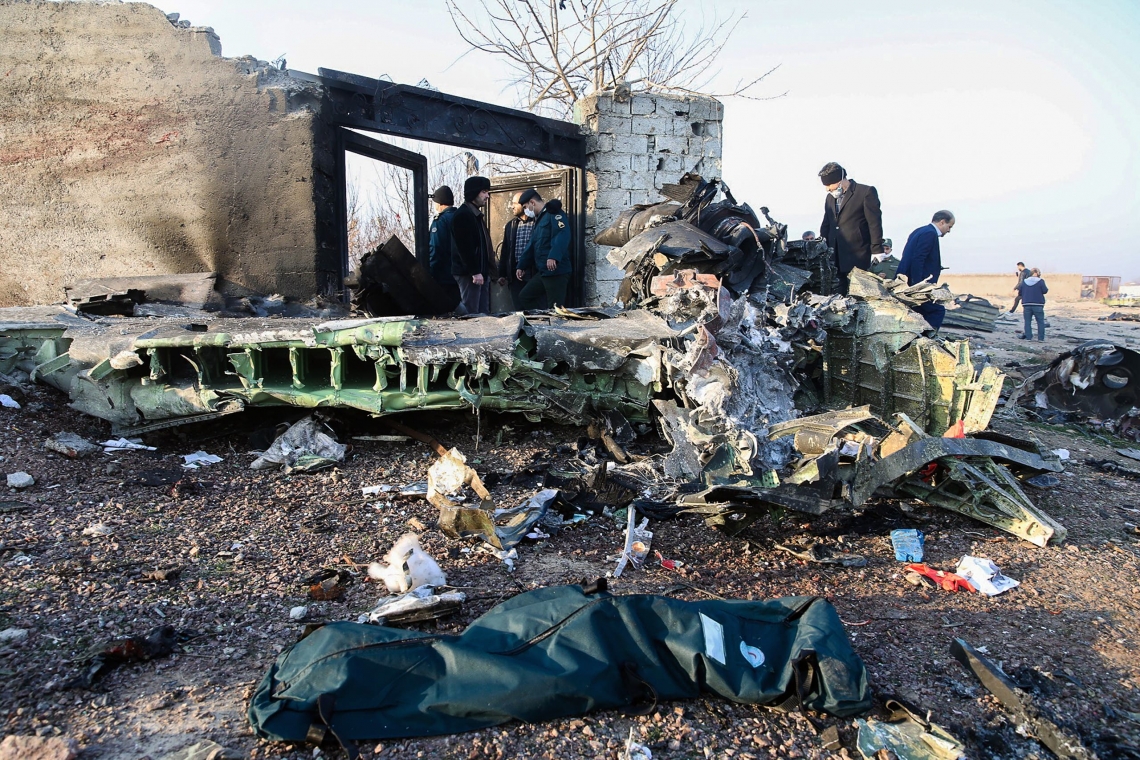 Iranian television announced, on Saturday, that the Ukrainian plane was inadvertently shot down due to a human error. The broadcast contained a statement issued by the General Staff of the Armed Forces in Iran, confirming that the ill-fated plane flew near a sensitive military site of the Revolutionary Guards and was inadvertently shot down as a result of a human error.

The Iranian army also clarified in its statement that the concerned forces thought that the Ukrainian Boeing was an "enemy aircraft" stressing that the parties responsible for this would be held accountable.

The surprise announcement came after the head of the Iranian Civil Aviation Organization, Ali Abedzadeh, said on Friday that the Ukrainian plane that crashed near Tehran was not hit by a missile. He said during a press conference in Tehran, "There is one thing for sure is that this plane was not hit by a missile," after both Britain and Canada confirmed that intelligence sources indicated that the plane was shot down due to an error in the Iranian air defense system.

Moreover, Abedzadeh explained that "the information recorded in the black boxes is essential for the aviation investigation and no definitive conclusion can be reached until the black boxes are examined."

The Ukrainian Airlines plane crashed two minutes after take off at dawn Wednesday from Tehran towards Kiev, and the 176 passengers on board, mostly Iranians and Canadians died.

The disaster occurred shortly after Tehran launched missiles targeting bases used by the US military in Iraq.

Our profound regrets, apologies and condolences to our people, to the families of all victims, and to other affected nations.
💔