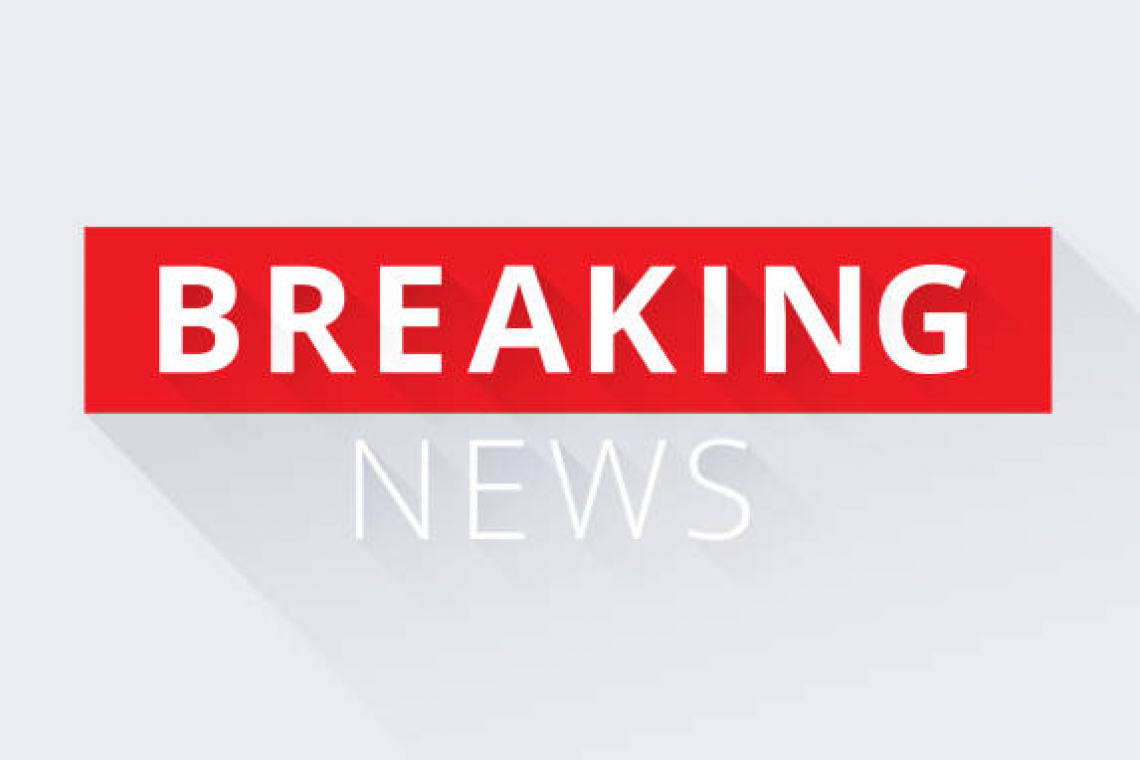 The Iranians struck in retaliation for the sabotage at their Natanz nuclear facility which destroyed numerous centrifuges, and for the missile strike by Israel against an Iran spy ship in the Red Sea.

This is a fast-developing story - check back for updates.

Now receiving reports that Iran also attacked an Israeli-owned ship in the Persian Gulf near the United Arab Emirates.

An Israeli ship called the Hyperion and owned by an Israeli company, was attacked near the shores of the Fujairah emirate in the United Arab Emirates.

Data available on MarineTraffic.com showed that the Hyperion, a vehicle carrier sailing under the flag of the Bahamas, was stopped off the coast of Fujairah. Arab media reports said that the ship was hit by an Iranian missile.

A representative of the owners of the ship released a statement saying, "Hyperion Ray incurred no damages and is continuing at full speed on its original voyage."

Israel FIRMLY DENIES any such attack took place in Iraq.   Israel says none of their people were hurt or killed in Iraq.