UPDATED! Iran Gets GREEN LIGHT to Return Fire from Syria, against Israel 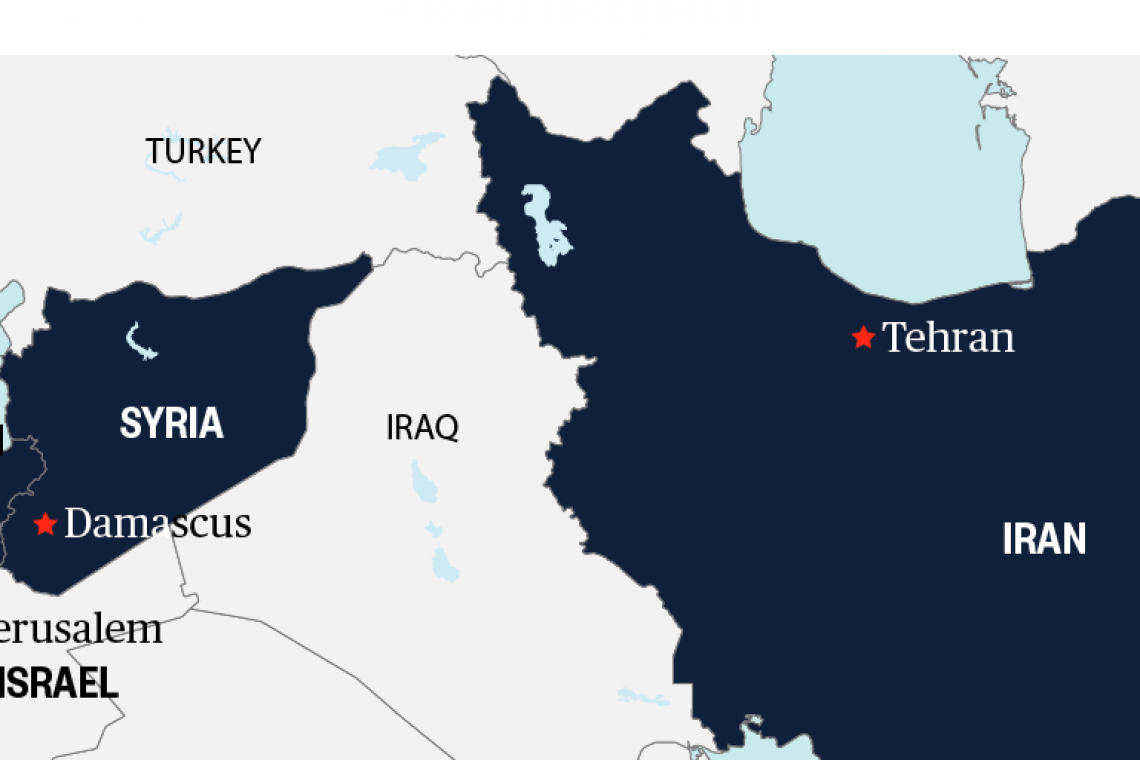 Moscow informs Tel Aviv that Damascus has become fed up with the air attacks on its territory and that it has given the green light to the Iranians to respond from within its territory.

Most importantly, Tehran has informed Moscow that the Iranian "Marches" are on their way to enter the confrontation with Tel Aviv, with the approval of Damascus.

The "marches" referred to above SEEM to have meant gigantic PROTREST MARCHES now taking place in multiple cities inside Israel.

The translation from Middle east media outlets reporting this development, uses the word "marches" to describe what is on its way to Syria from Iran.   It is not yet clear if the translation means "troops/soldiers" or "missiles/weapons."

Either way, a real confrontation is now brewing over the ongoing Israeli attacks upon Iranian assets inside Syria.

It is a given that the Israelis will not stop.

It is now also a given that the Iranians will shoot back.

Logic dictates that sooner or later, the Israelis will lose one or more aircraft as the Iranians shoot back.  Where things go from that point, is not good on any level.