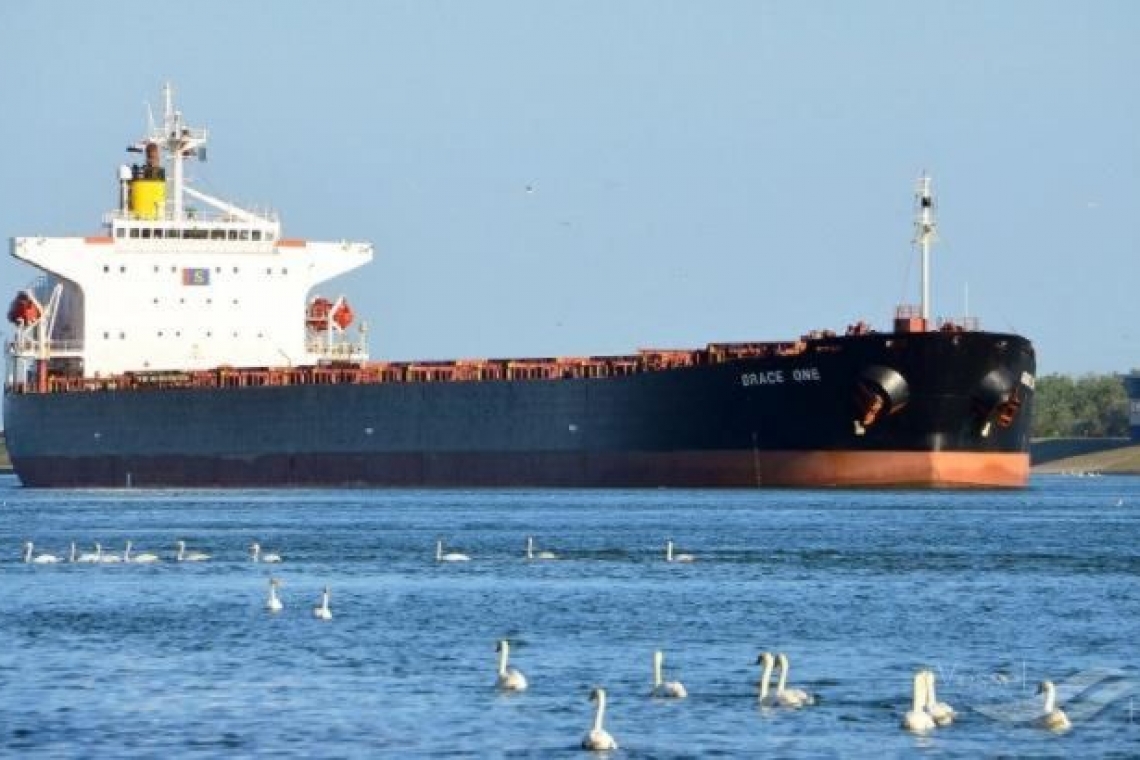 An Iranian oil tanker which was held by British authorities in Gibraltar for five weeks on suspicion it was carrying oik destined to Syria in violation of sanctions,  has delivered its cargo . . . .  to Syria.

Two sources say that oil from the Adrian Darya 1, which the UK said was suspected of breaching European Union sanctions against Syria, had been offloaded to a port in the country.

One said that 55 percent of the ship’s cargo, previously reported as 2.1 million barrels of oil, had been unloaded by 10.15 pm local time (7.15 pm GMT) on Thursday night.

The Adrian Darya 1’s last updated position on shipping tracking websites showed it in the eastern Mediterranean between Cyprus and the Syrian coast on Monday afternoon.

The vessel, which was formerly known as Grace 1, was boarded by British commandos in Gibraltar, a British overseas territory at the western entrance to the Mediterranean, on 4 July, on suspicion that it was heading to the Baniyas refinery in Syria.

Iran subsequently seized a British-flagged oil tanker, the Stena Impero, on 19 July as it passed through the Straits of Hormuz. The vessel is still being held by Iran, though seven crew members out of 23 have been released.

The Adrian Darya 1 left Gibraltar on 19 August after authorities said they had received assurances from Iran that its cargo would not be unloaded in Syria and the territory's supreme court lifted its detention order.

The US then issued a warrant for the ship to be seized, naming it among a network of tankers which it said were being used by Iran's Revolutionary Guards to transport oil to Syria.