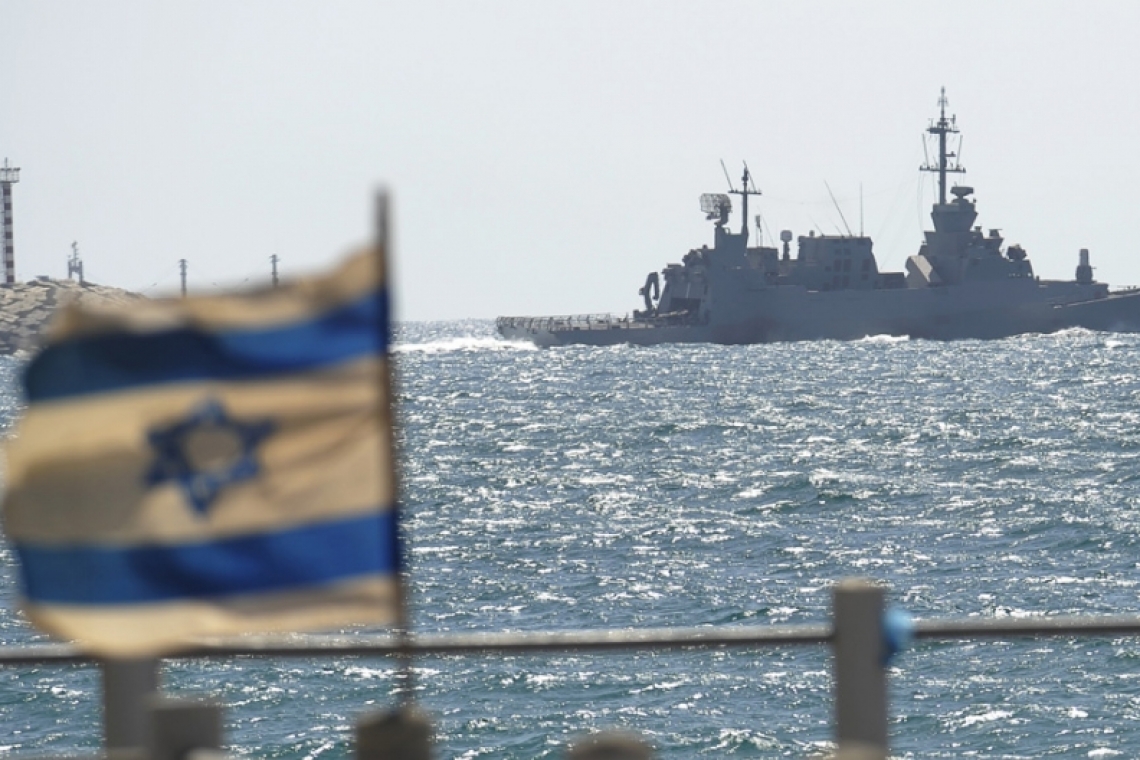 Last week, Israeli Foreign Minister Israel Katz said they would help the U.S.-led effort to "protect the security of the Persian Gulf."

Iran considers the maritime coalition "illegal" and said leaders in Washington and London fabricated the incidents to legitimize their presence in the Persian Gulf. Iran has been accused of attacking four oil tankers in May and two in June.

The coalition is meant to protect the shipping lanes that pass through the Strait of Hormuz. About 20 percent of the world's oil passes through that area.

Katz didn't claim Israel had ships in the Persian Gulf. Israel's contribution to the mission would be limited to intelligence.