Iranian military warns countries hosting US bases: "You will be targeted in the event of American aggression" 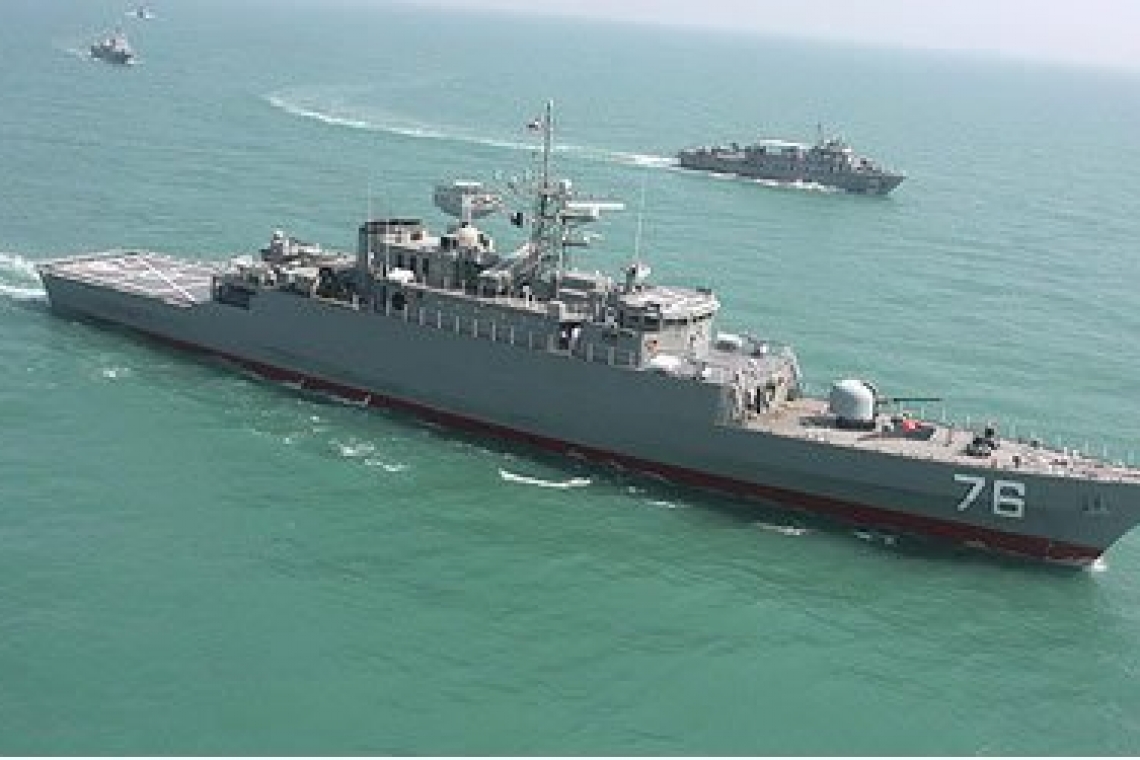 Iran has the ability and will to target any and all territories sheltering the US or its allies in the region in the event of aggression against Tehran, Armed Forces spokesman Brig. Gen. Abolfazl Shekarchi has warned.

“Any place and any territorial point sheltering the interests of the United States and its allies would be threatened (in case of any war) and the Islamic Republic has proved that it has the capability to do so,” the spokesman for the armed forces general staff said, speaking to Fars News Agency.