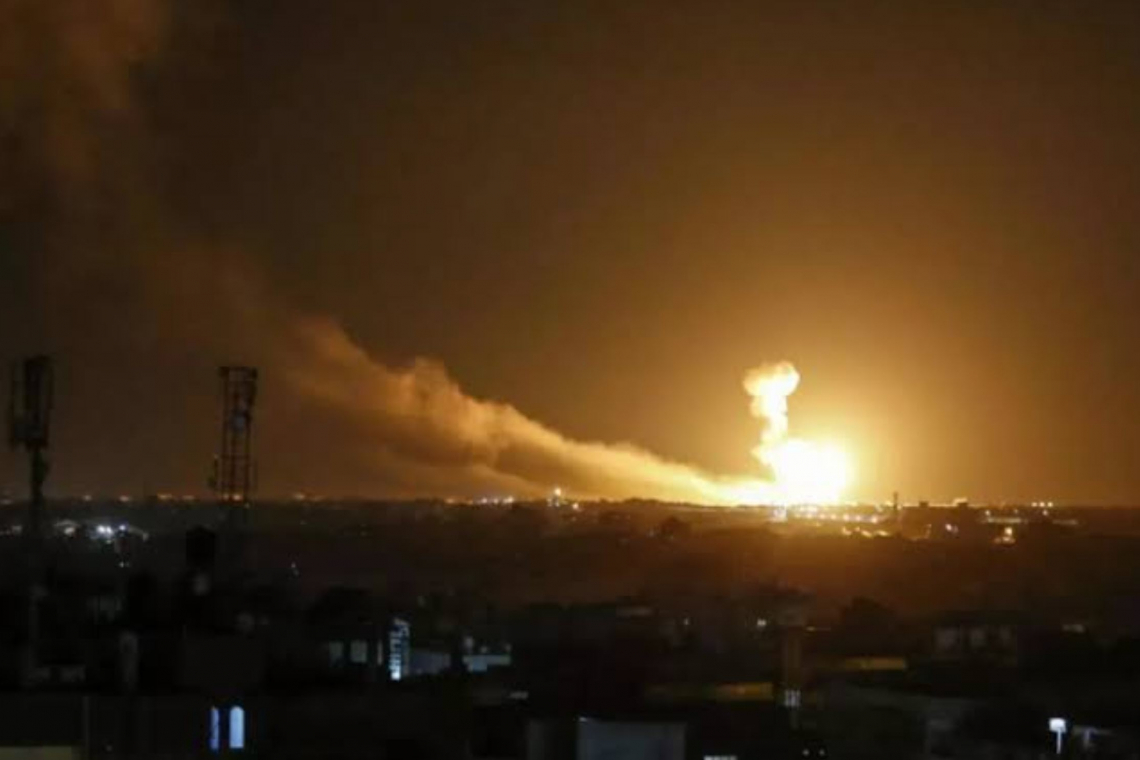 The Israeli Air Force has bombed Damascus, Syria, yet again.

Within the past few hours, Israeli aircraft launched missiles from Lebanese air space into Syria.

Syrian air defenses did engage the inbound missiles, but some got through.

There are now reports of numerous injuries and deaths from the attack.

There is no declaration of war between Israel and Syria and there is no claim at all that Syria had attacked, or was going to attack, Israel.