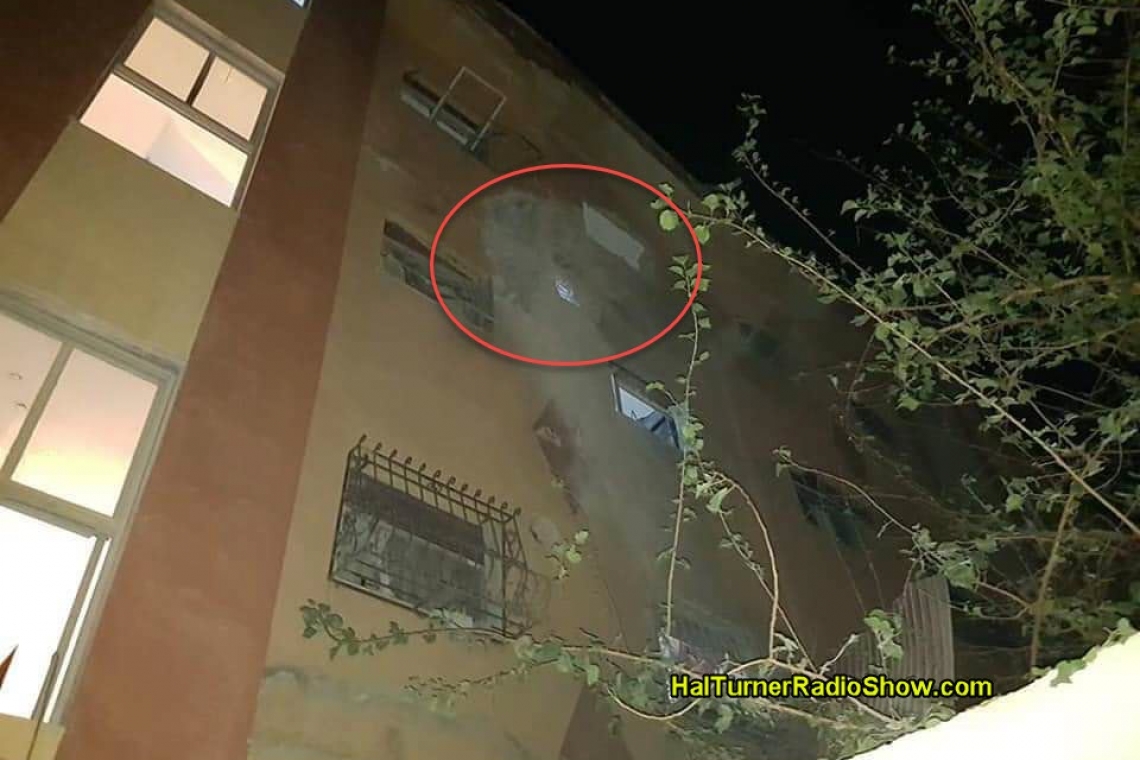 The Israeli Air Force (IAF) has launched air strikes against targets inside Syria, south of its capital, Damascus.

At least 18 missiles were reportedly fired by those jets from Lebanese air space in two separate rounds of attacks.  Of those 18, eleven (11) were intercepted by Syrian air defenses.  The other missiles impacted, with at least one hit striking an apartment building and reportedly killing an entire family.