It's Official: Taiwanese Foreign Minister warns his country is preparing for war with China 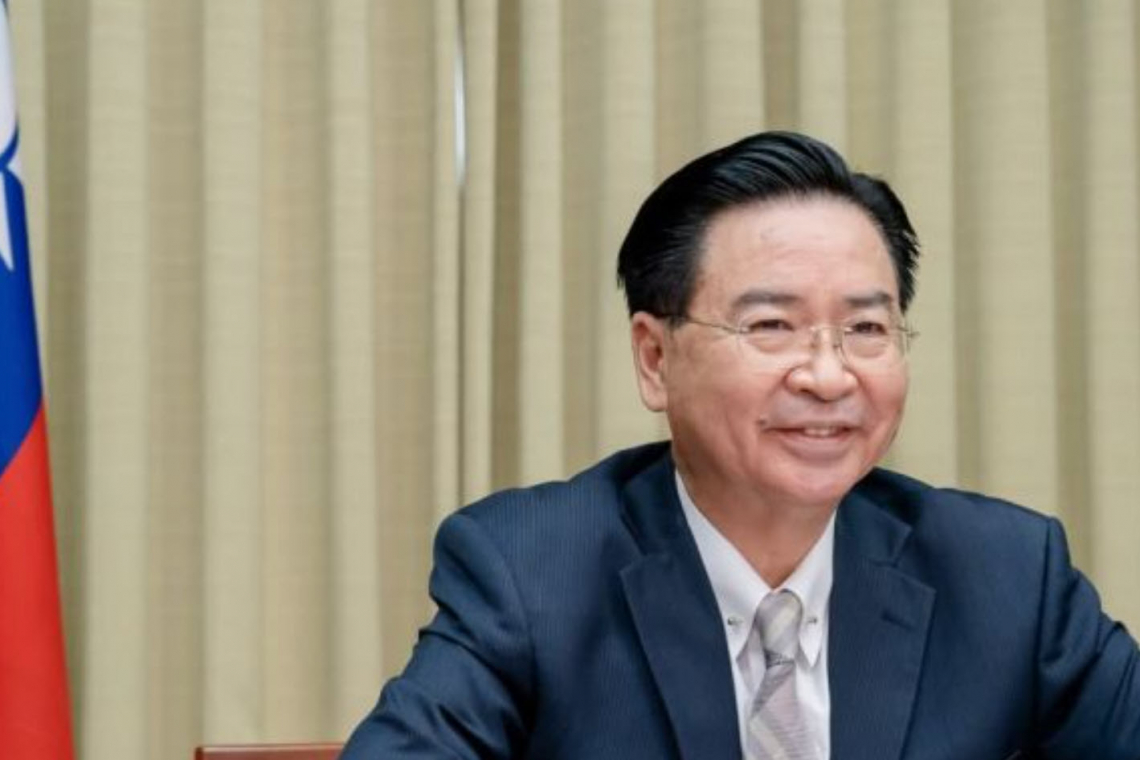 Taiwan's Foreign Minister warns his nation is preparing for war with China and urges Australia to increase intelligence sharing and security cooperation as Beijing intensifies a campaign of military intimidation.

Dozens of aircraft from the People's Liberation Army (PLA) have flown sorties into Taiwan's Air Defense Identification Zone (ADIZ) since Friday, prompting the self-ruled island to scramble its own military jets.

Speaking to the ABC's China Tonight program, Taiwan's Foreign Minister Joseph Wu declared that if the PLA were to launch an actual strike, his democratic state would be ready to repel it.

"The defense of Taiwan is in our own hands, and we are absolutely committed to that," Mr. Wu has told the ABC's Stan Grant in an interview to be broadcast on Monday evening.

"I'm sure that if China is going to launch an attack against Taiwan, I think they are going to suffer tremendously as well."

The minister from Taiwan's ruling Democratic Progressive Party believes other like-minded countries such as Australia should now come to the aid of his besieged nation by developing closer ties.

"We would like to engage in security or intelligence exchanges with other like-minded partners, Australia included, so Taiwan is better prepared to deal with the war situation.

"And so far, our relations with Australia [are] very good and that is what we appreciate" Mr. Wu added. (Article continues beneath Ad)

Australia does not formally recognize Taiwan diplomatically, but the federal government regularly calls for a "peaceful resolution" of differences between China and the small independent nation through dialogue and without the threat or use of force or coercion.

A communique issued after last month's AUSMIN meetings between Australia and the United States declared that "both sides stated their intent to strengthen ties with Taiwan, which is a leading democracy and a critical partner for both countries."

Earlier this year, America's most senior diplomat in Canberra, Australia, also confirmed Australia and the United States were discussing contingency plans in case a military conflict erupts over Taiwan.