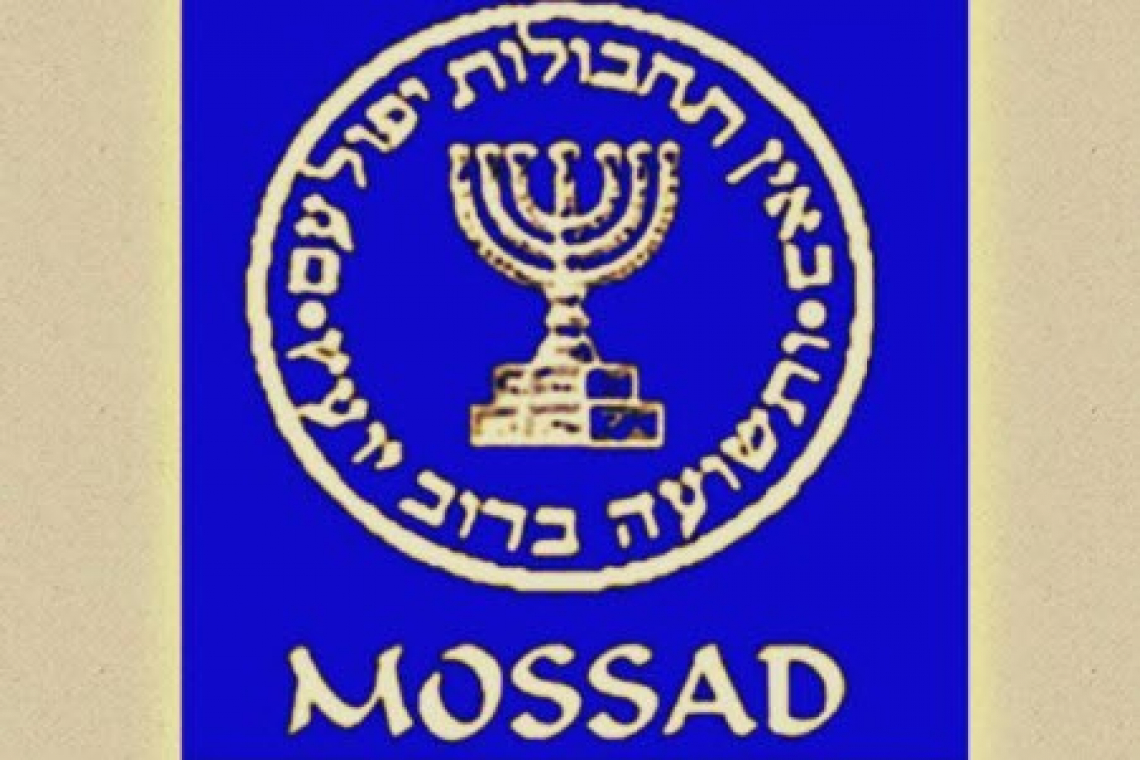 Ukraine has begun to receive intelligence from the Mossad.

Kyiv claims that the Israeli intelligence service is one of the best in the world and will allow the General Staff of the Armed Forces of Ukraine to receive more intelligence about the plans of the Russian Armed Forces as part of a special operation in Ukraine.

That Kiev is now boasting this does not bode well for Israeli-Russian relations.

Watch for Israeli jets over Lebanon, attacking Syria, to suddenly suffer being shot down. . . .