A Russian large scale offensive along the Zaporozhye-Kharkov line has been launched.

The goal is reportedly to completely encircle thousands of Ukrainian Nazis and regular troops in former Eastern Ukraine, Western part of Donbass. 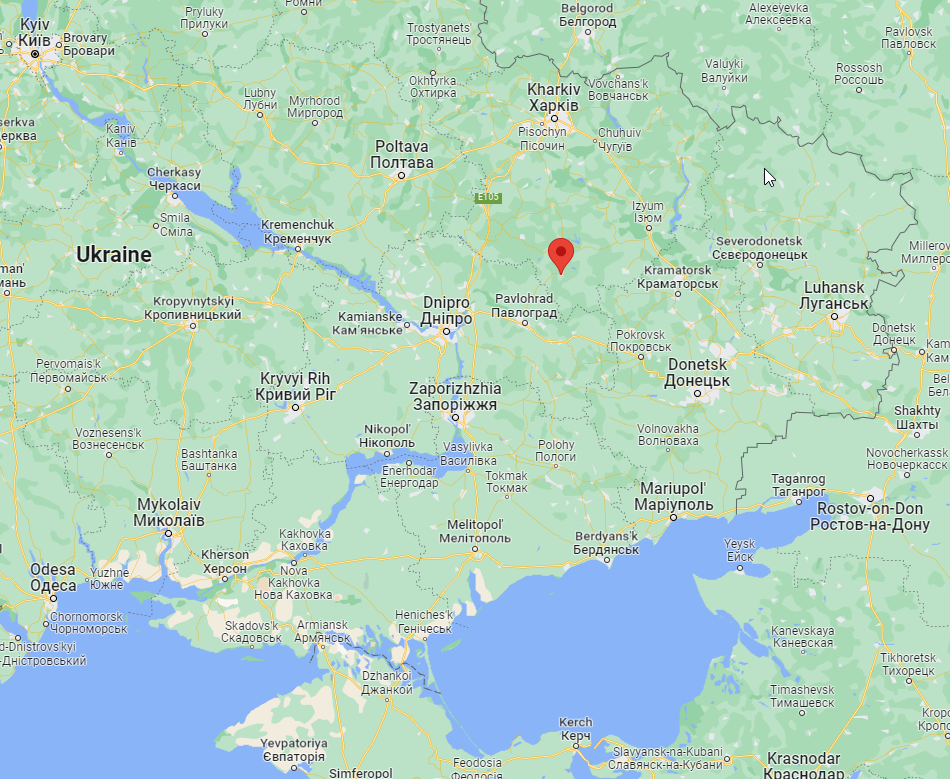 On the map above, the red marker designates the location of Ukraine's main military rail junction in a town called Lozova.  The main rail junction has reportedly been hit by heavy Russian missile strikes and Heavy bombers.  It is reported completely out of service.

If true, then Ukraine can no longer supply large amounts of military supplies to its east, via rail.

And from inside Russia, Heavy Bombers are seen in the air, heading toward Ukraine from Kaluga, Russia:

Strategic Tu-22M bombers in the sky over Kaluga.. pic.twitter.com/ikCLsjCGNF