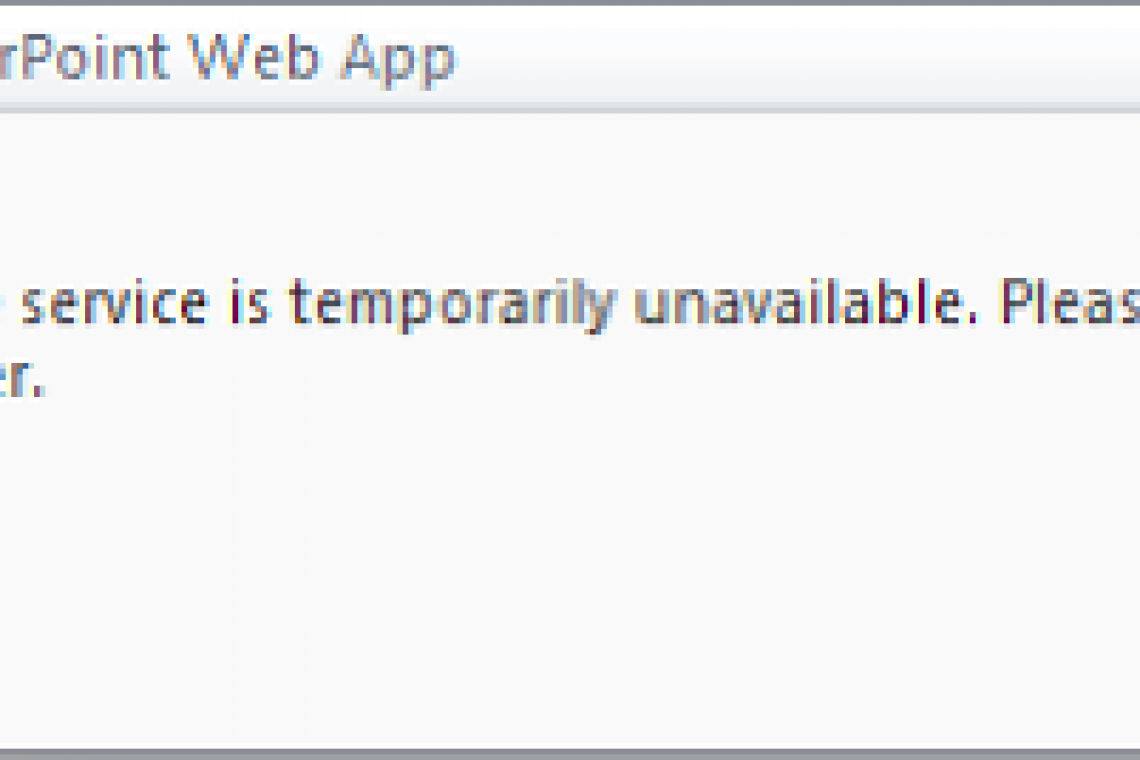 At about 7:30 PM eastern US time last night, Chase, Capital One, Wells Fargo, Citibank, US Bank and the SNAP-EBT system all suffered severe trouble until about 11:00 PM.   This morning (Thursday) banks in the UK are suffering similar troubles, with accounts showing ZERO Balances!

DownDetector.com which tracks electronic system outages, reported the troubles  shortly after they began as shown below: 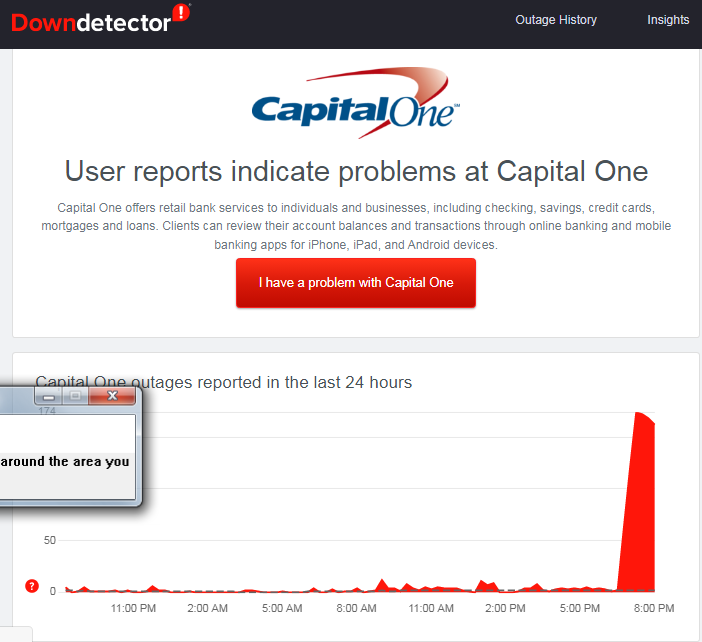 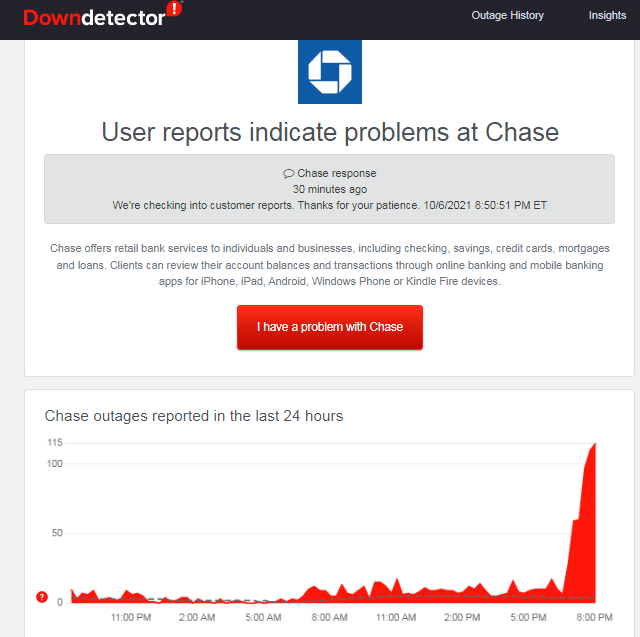 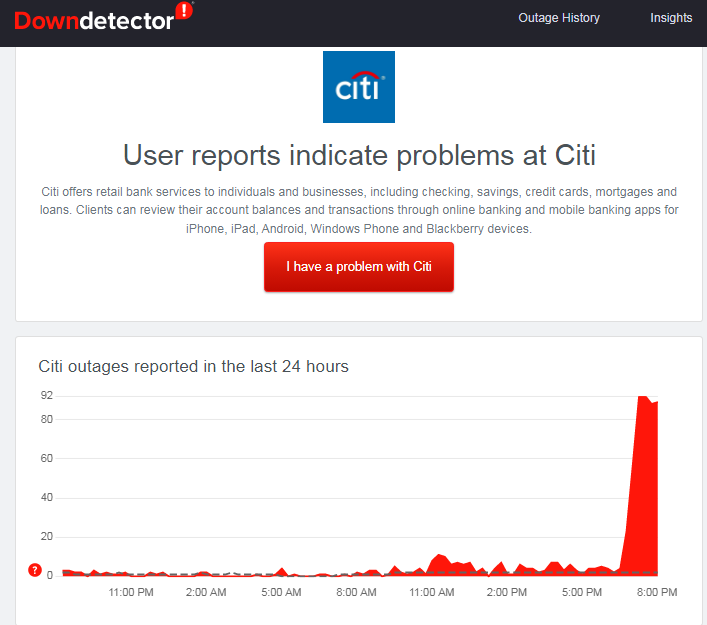 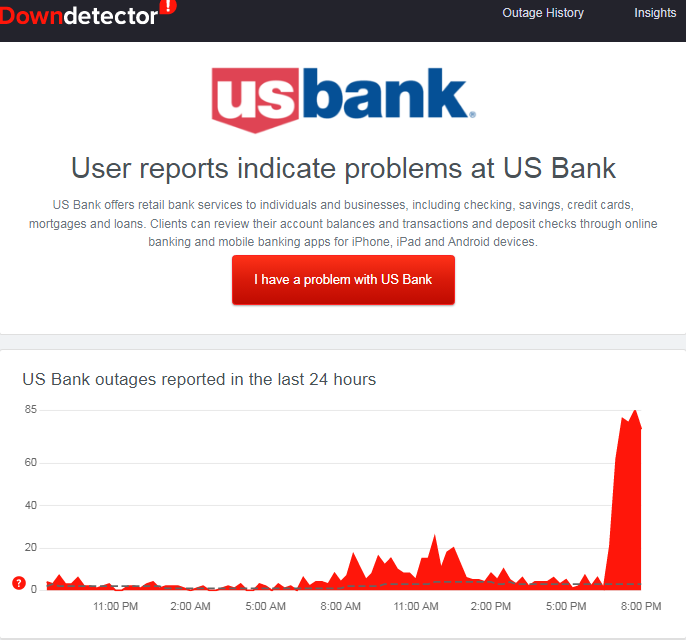 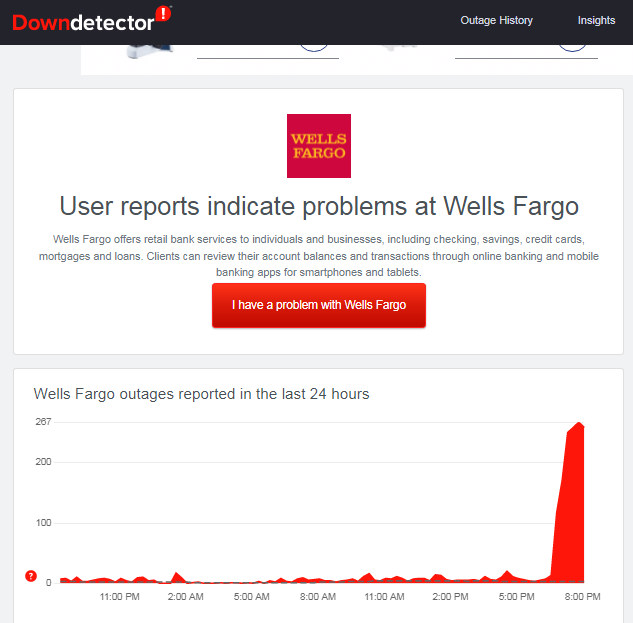 This morning,  Lloyds, Halifax and Bank of Scotland customers struggled to access their accounts this morning following technical issues across all three banks in the United Kingdom.

Complaints on social media show people were unable to use both mobile banking and apps.

Some people said they temporarily couldn't see their balance online with accounts showing they had zero money.

Customers had been contacting the banks, all three of which are owned by Lloyds Banking Group, on Twitter.

One person said: "What is going on? Mobile banking has been down for at least two hours now. I have bills to pay and money to transfer."

Another said: "Lloyds it looks like mobile banking is down. Unable to see any October transactions and balance showing NA across all accounts."

A third tweeted: "Is anyone else having difficulties with Halifax app? It’s saying not all my information is available and showing my balance at nil."

Another said: "Is the Halifax app not working?"

It seems obvious to anyone paying close attention that the outage which struck FACEBOOK, INSTAGRAM, WHATSAPP, and other social media outlets early this week, taking those giants offline for upwards of five hours, is now being repeated in similar attacks against banks.

On its face, it seems clear that someone with vast electronic attack capabilities, is testing their ability to wipe out all types of Internet services, perhaps in preparation for a massive attack to cripple as much as possible.

Readers are URGED in the STRONGEST POSSIBLE TERMS to make certain they have cash money in their homes and on their persons, for the moment when this nefarious perpetrator actually makes their intended strike.  Anyone without cash money will be totally jammed-up, because the nature of the attacks is such that Credit/Debit cards would not function during whatever massive attack is coming.  ATM's won't work either because they won't be able to use the net to verify account balances.

If the Internet is taken out, there is no way for credit card terminals in stores, shops, gas stations, to process a transaction by credit card.   If YOU do not have cash money, then YOU will not be able to function.   No food.  No fuel for vehicles . . . nothing.   Cash will be king.

Bear in mind that the cash is **NOT** for paying bills. Screw the bills, this will be about survival.  You  M U S T  have cash to get-by.  So take some out, stash it someplace safe, and leave it there for awhile.

If, a month from now, things are ok, you can always put the cash back.  But if you get caught without it, you're screwed.

Moreover, food supplies are becoming strangely unavailable.   The video below, from a Walmart, shows how serious this is getting in certain places.

Bolster your food supplies.  Keep your vehicles topped-off with fuel.

Someone is playing a very deadly game with worldwide electronic transaction systems and when they finally strike, a whole slew of people, who go through life barely paying attention to what's going on around them, will suddenly find themselves S.O.L.