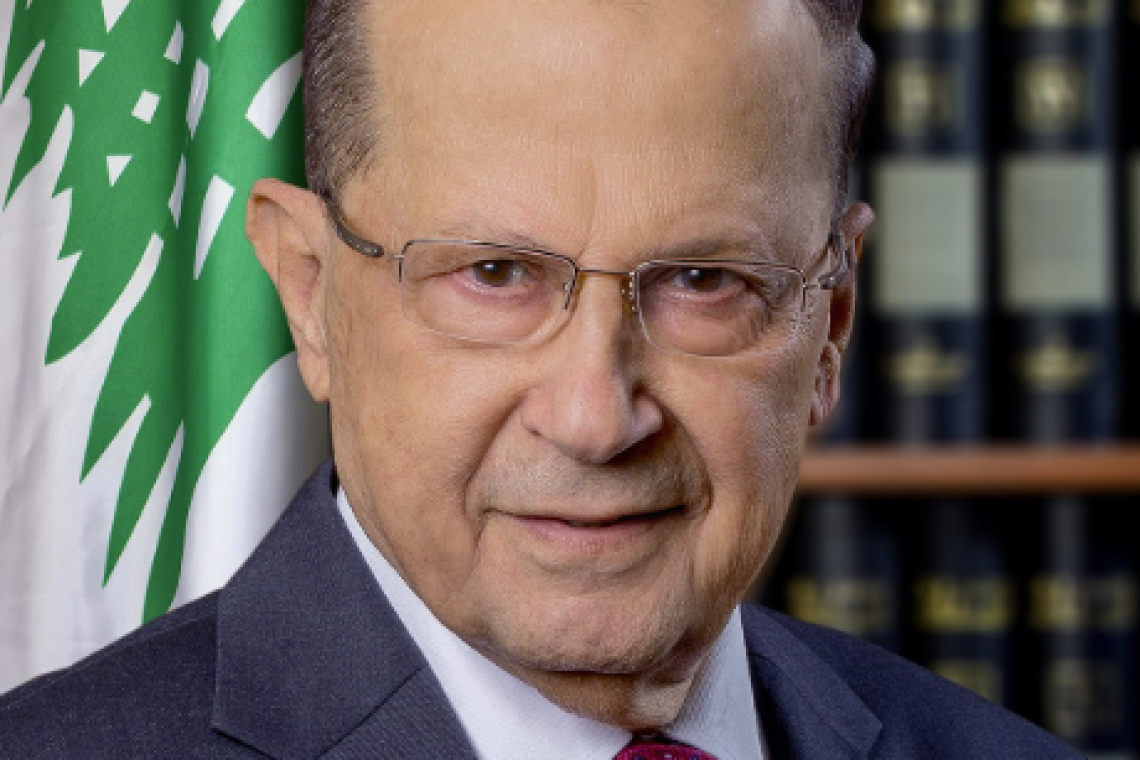 President Michel Aoun of Lebanon today has called yesterdays Israeli air strikes against his country "A declaration of war."  He has ordered an emergency meeting of Lebanon's security council, and has summoned the Ambassadors of its 5 allied nations to the Presidential palace for consultations.

In a public announcement via Twitter, the Lebanon President said: "What happened is a "declaration of war" that allows us to resort to our right to defend our sovereignty, independence and territorial integrity."

Aoun consulted with Prime Minister Hariri and decided to invite the Supreme Council of Defense to an emergency meeting at Beiteddine Palace on Tuesday afternoon to discuss the repercussions of the Israeli attacks on the attacks on the southern suburb of Beirut and the region of Qusaya in the Bekaa.

Israel has attacked Lebanon, Syria, and Iraq multiple times within the past 24 hours. In the past, this would easily be enough to start some sort of regional or World War, which seems to be Israel’s goal. Every decision they make seems to be toward this route.

Israel appears to have made a miscalculation in this matter.  Their attack gives Lebanon actual right to strike back and with a number of countries in the region fed-up with Israeli actions, there may be a lot of  help for Lebanon to exercise its right.