Member of Russian Parliament Says "London will be Bombed first" 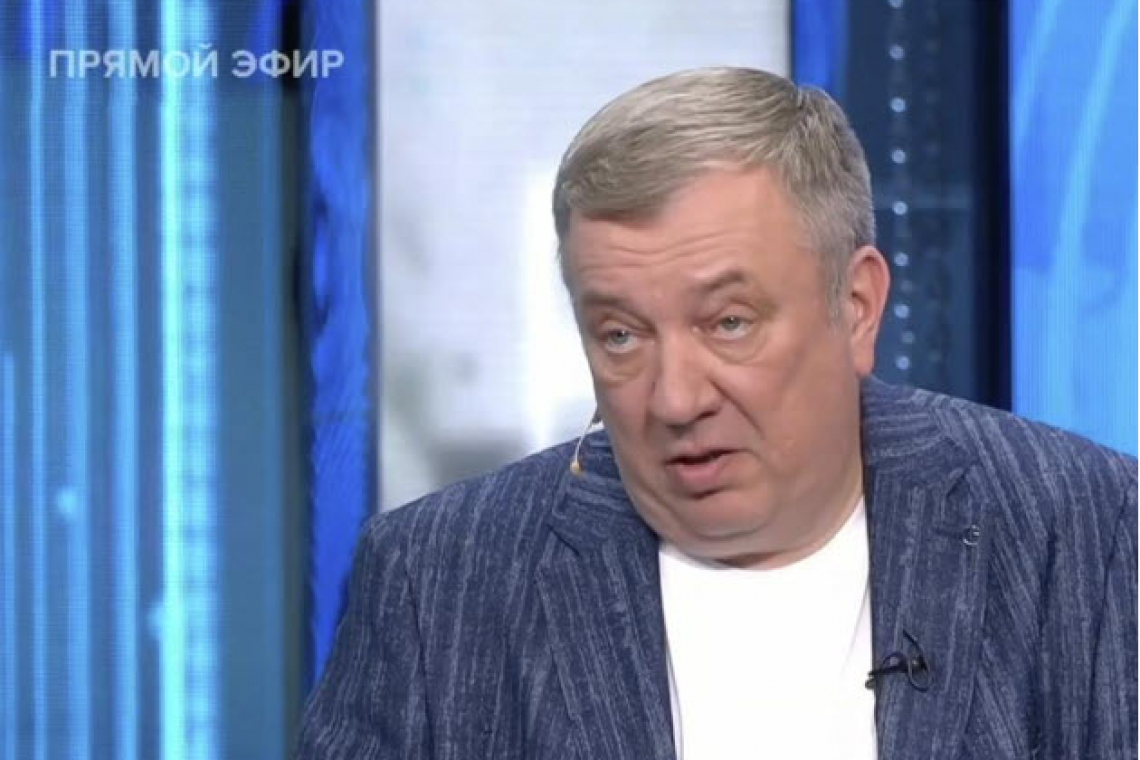 A Russian Member of Parliament, Andrey Gurulyov, has said that "London will be the first city to be bombed by Russia if the blockade of Kaliningrad leads to a war with NATO.”

On state TV’s Channel 1 he said there was no other way to prevent the West blockading Russian exclave Kaliningrad.

Such a move would trigger the NATO Treaty "Article five" which says "an attack upon one member of NATO is an attack upon all members" and spark World War Three.

“No-one will care if they are American or British, we would see them all as NATO.

“Second, we’ll mitigate the entire system of anti-missile defense, everywhere and 100 per cent.

“Third, we certainly won’t start from Warsaw, Paris or Berlin.

“The first to be hit will be London.

“It’s crystal clear that the threat to the world comes from the Anglo-Saxons.”

Like other Moscow hardliners, he believes the West - especially on continental Europe - has no stomach for a real war.

“As part of the operation to destroy critically important sites, Western Europe will be cut off from power supplies and immobilized.

“All power supply sites will be destroyed.

“And in the third stage, I shall see what the USA will tell Western Europe on continuing their fight in the cold, without food and electricity.

“I wonder how they (the US) will manage to stay aside.

“This is the rough plan, and I deliberately leave out certain moments because they are not to be discussed on TV.”

He served with Russian forces in Syria.

He has been sanctioned by the US for his close links to Putin.