A Meteorite has detonated over western Cuba with fragments of it landing on homes and in streets of the city of Viñales.

A meteor was seen over the Florida keys moments before what is describes as a "massive" explosion over western Cuba.

Fragments of the meteorite have landed far and wide in the area and people are picking up the fragments once cooled.

Of course, there's no way to know what's actually IN or ON those fragments; they're not from this planet!

Are they contaminated with some extra-terrestrial bacteria, virus, or some other infectious life form we don't even know about, that survived deep inside the rock?   Is it radioactive?  Is it poisonous to humans?   No one knows.

And yet people are picking these fragments up and playing with them like it's nothing. 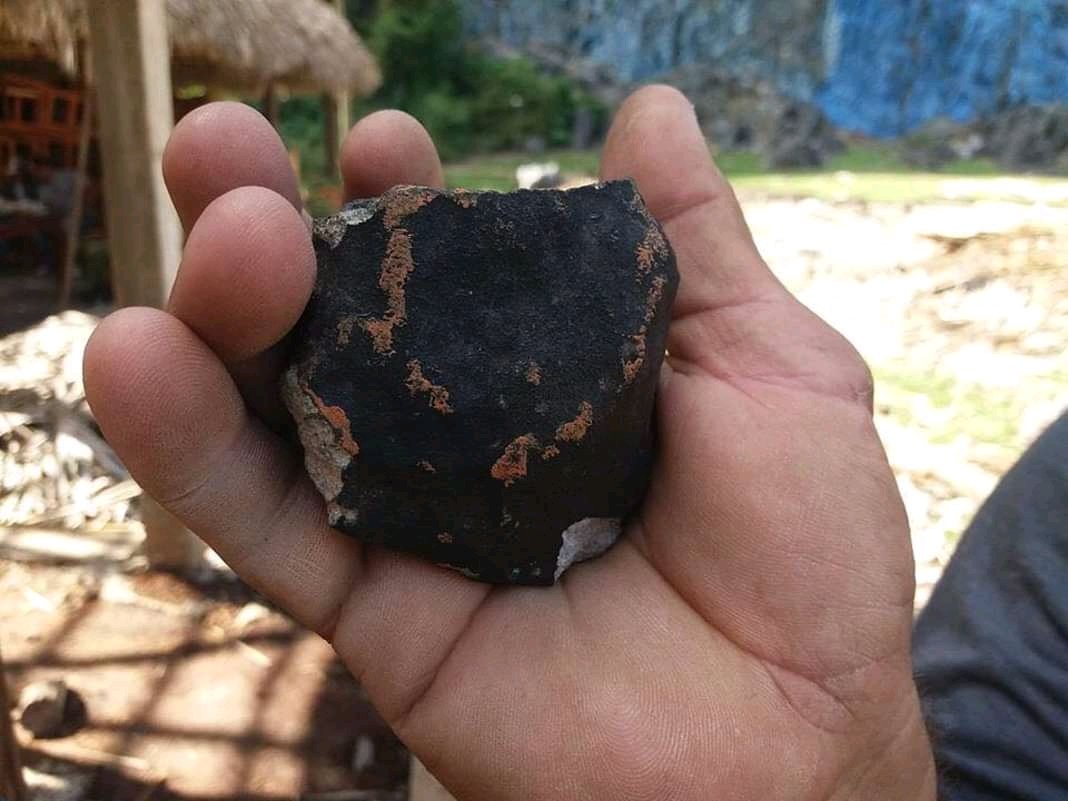