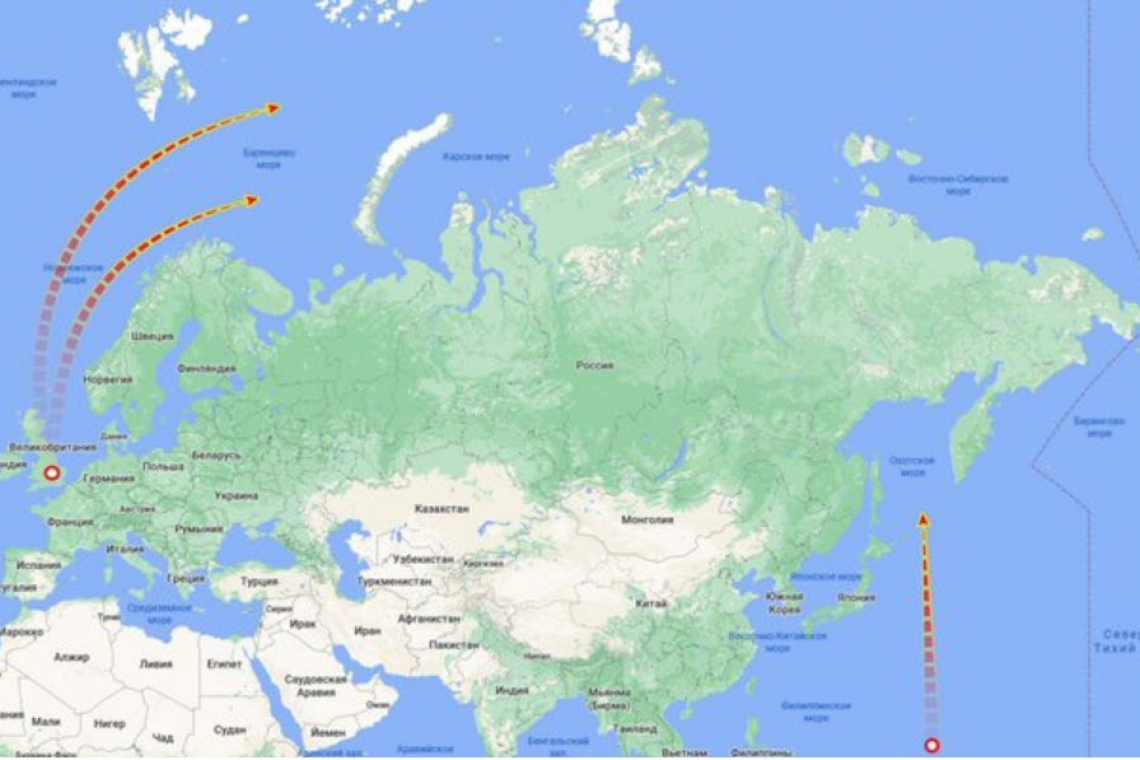 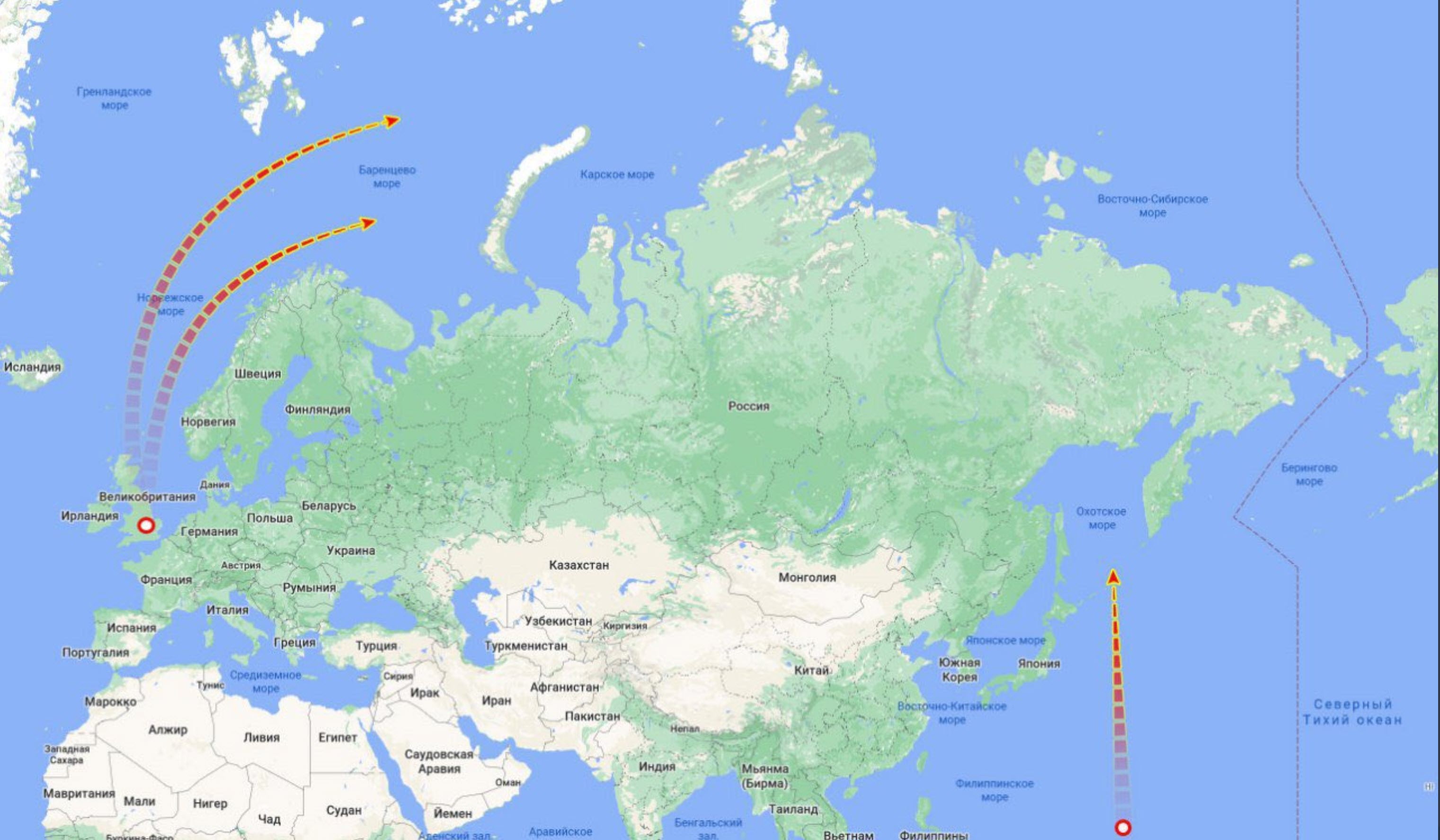 I don't know who inside the US military thought this was a good idea; it's not.  And it's not even necessary.

This Sabre-rattling is foolish.

Now, if they were doing it toward China, THAT might be a smarter move.  But for some reason, a slew of top officials inside our military have this idea that Russia is some type of threat to us.  They are far less of a threat than China.