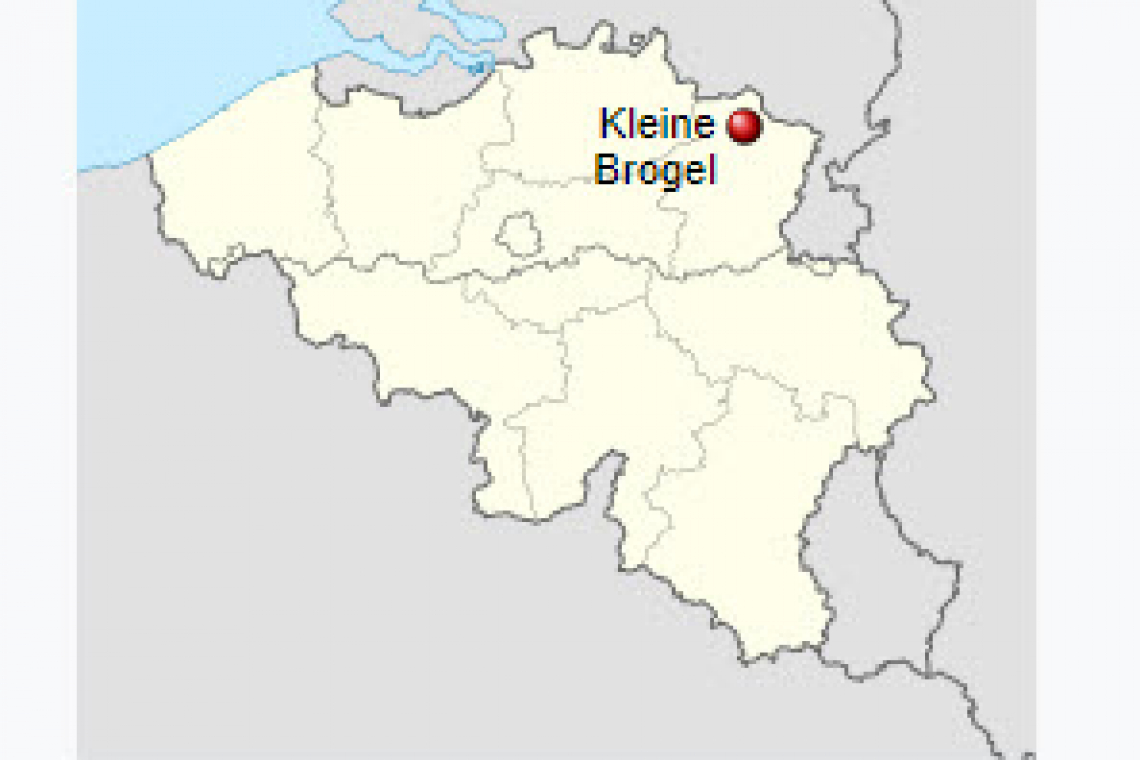 Belgium Police officials conducted a raid of Kleine-Brogel Air base, a NATO Joint base where U.S. nuclear bombs are stored, and busted a drug lab making Crystal Methamphetamine.  It gets worse: At least two individual arrested had to be let go because of "Diplomatic Immunity."

Kleine Brogel Air Base (ICAO: EBBL) is a Belgian Air Component military airfield located 0.8 nautical miles (1.5 km; 0.92 mi) east of Kleine-Brogel, in the municipality Peer, Belgium. It is home to the Belgian 10th Tactical Wing, operating F-16 Fighting Falcons, which are capable, among other capabilities, of delivering B61 nuclear bombs.

The base has been subject to much political controversy, because of American nuclear weapons allegedly being stored in the facility by the United States Air Force (USAF), but never recognized officially by the Belgian government.

Under the NATO nuclear sharing arrangement, these nuclear bombs would require an actual dual key system, which would imply the simultaneous authorizations of Belgium and the United States, before any action is taken. Should that be the case, Kleine Brogel Air Base would be the only location in Belgium with nuclear weapons.

According to the press, Eastern European Member States of NATO resisted the withdrawal of the shared nuclear bombs in Europe, fearing that it would show a weakening of the American commitment to defend the European Union against Russian aggression.

None of the five NATO member states, whose air forces allegedly might share its premises, have ever provided an official confirmation of the bombs existence. However, former Italian President Francesco Cossiga declared that the Aeronautica Militare hosted or shared American nuclear bombs, just as other NATO member states do. In an interview he talked about French weapons. In the same way, on 10 June 2013, former Dutch prime minister Ruud Lubbers confirmed the existence of 22 shared nuclear bombs at Volkel Air Base.

Kleine Brogel Air Base is also the home of the United States Air Force's 701st Munitions Support Squadron which allegedly is the unit in charge of looking after the shared nuclear bombs.

Belgium police raided the base just hours ago.  Several persons were taken under arrest, but there's a massive twist; at least two persons arrested had to be let go because they have "Diplomatic immunity."

The Source who provided this information to the Hal Turner Radio Show was quite explicit with this detail.  The source pointed out that had U.S. military been arrested, they would have remained under arrest and, if nothing else, would have been transferred to the custody of the US military and treated in accordance with the Status of Forces agreements that exist between countries.  But that is NOT "Diplomatic Immunity" which only applies to credentialed Diplomats and their staffers.

The source repeated this several times -- those let go had "Diplomatic Immunity."

It is not known yet if they were American diplomats / staff  or were from some other country . . . and right now a lid is being clamped down on information.

The big takeaway for the time being is: What was a drug lab doing on a military base where US nuclear weapons are stored, and; who were the Diplomats invoilved?