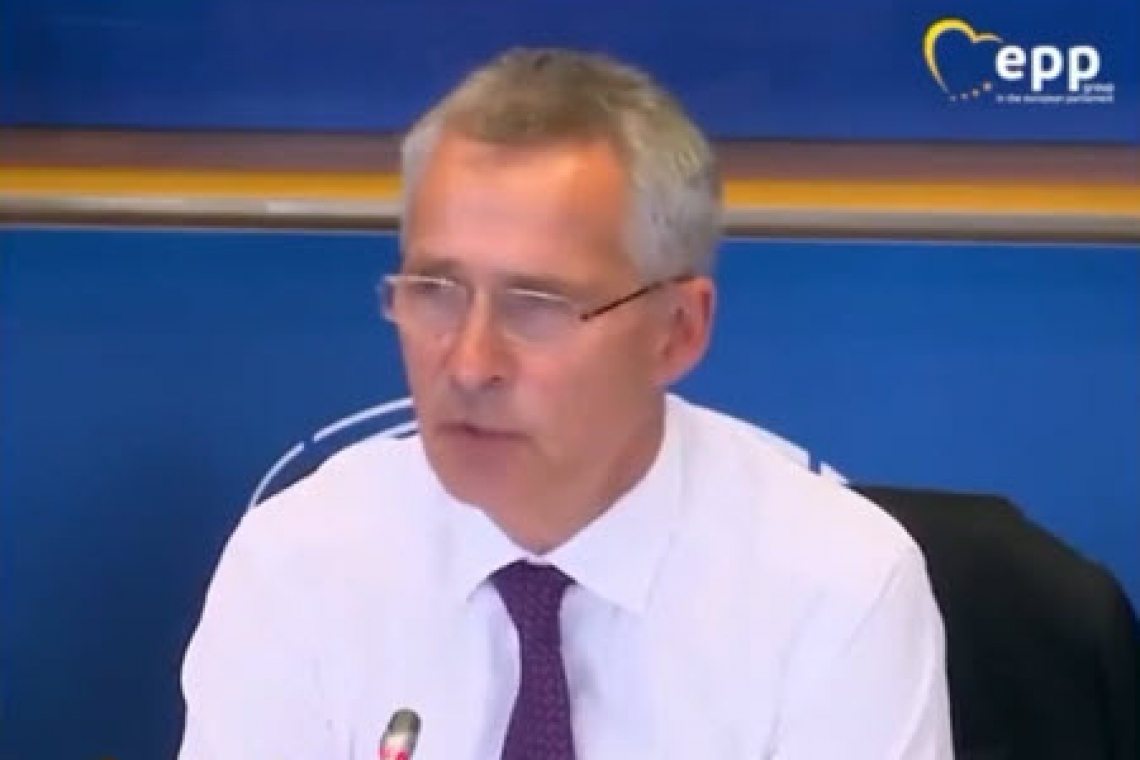 NATO General Secretary Jens Stoltenberg says that citizens of the west need to "stop complaining" about increased prices for food and fuel because these are necessary to support Ukraine.

Stoletenberg expressed his views in Brussels on Tuesday, telling assembled media he sees support for Ukraine as a moral issue; as if politicians have morals.

Give ear to this two minutes of political rationalizing to justify the unjustifyable. Almost everything he says is a worldview which is NOT based in reality:

Clearly, to me, he is trying to 'guilt' hundreds of millions of scared/threatened/angry EU citizenry.

Did you know he left a position with Klaus Schwabb/WEF to assume the helm as NATO spokesperson?

I don't have enough spit for this creature.