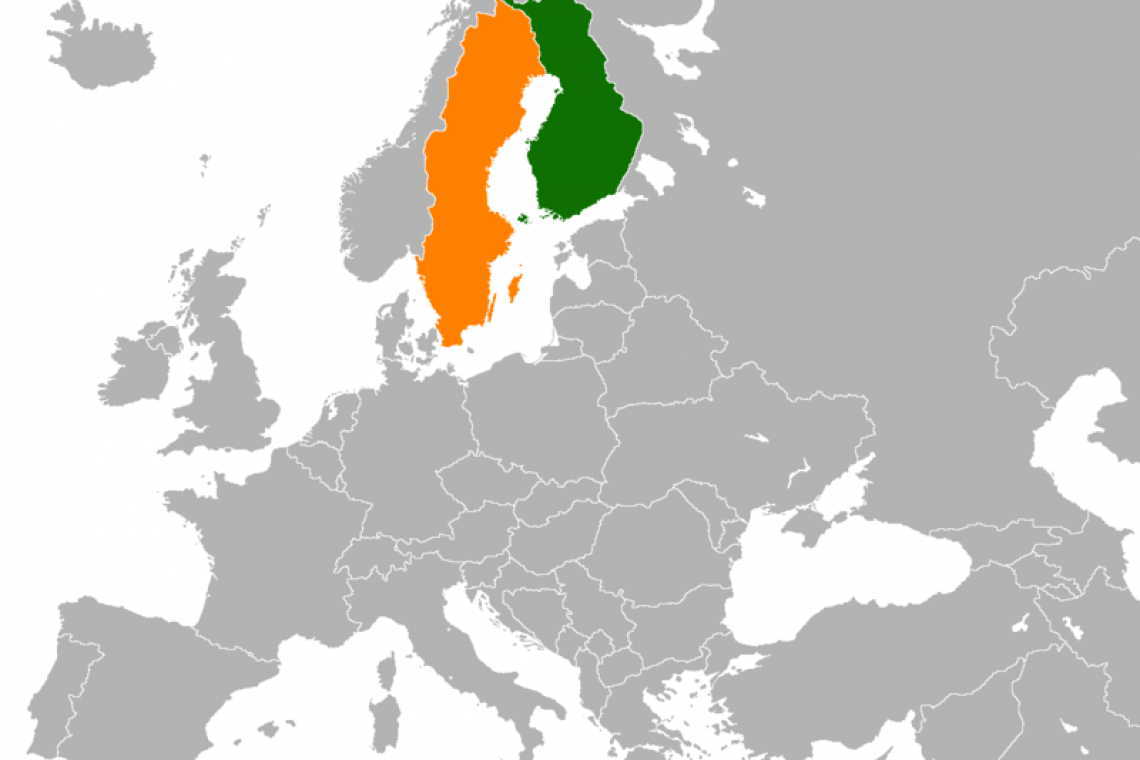 The possible inclusion of Sweden and Finland in NATO will have “serious” military and political consequences that won’t be left unanswered by Moscow, Russia’s Foreign Ministry has warned.

The persistent attempts by NATO to “draw those countries into the orbit of its interests and opportunistic policies” haven’t gone unnoticed by Russia, Maria Zakharova, the ministry’s spokeswoman, said.

“It’s quite obvious that Finland and Sweden joining NATO … would have serious military and political consequences that would require an adequate response from the Russian side,” she pointed out.

The policy of not being part of any alliances, traditionally pursued by Stockholm and Helsinki, is viewed by Moscow as “an important factor in ensuring stability in northern Europe,” Zakharova added.

NATO has been expressing its satisfaction over what it called deepening cooperation with Finland and Sweden, which “share” the block’s values and contribute to its operations.

At a summit in June, the US-led military alliance vowed to further bolster those ties “in support of our common security, including by crisis management preparation, exercises, and exchanging information and analysis.”

The same statements were repeated during the visit of NATO Secretary-General Jens Stoltenberg to Stockholm and Helsinki in late October.

Earlier this month, Moscow issued two documents – one addressed to NATO and the other to Washington – demanding guarantees that would assure security for all sides. The proposals included limiting NATO’s buildup near the Russian borders and ruling out the enlargement of the bloc.

Speaking about Moscow’s proposals, Zakharova reiterated that “ruling out the expansion of NATO and the deployment of weapon systems that threaten our security near the Russian borders are going to be the main, key issues at the upcoming talks with the US and NATO.”

Swedish authorities previously decried the Kremlin’s initiative, saying that “rejecting any future expansion of NATO will reduce the opportunities to make independent political choices.” The Finnish government also insisted that it needed to have “national room to maneuver,” including applying for NATO membership.